With unemployment at an alarming rate, not less than 50,000 graduates are been released into the labour market every year.

According to reports in 2019, 2,288 first class graduates were produced by thirty six Nigerian universities.

First class is the highest grade one can attain after the completion of a university degree.

Merry Men 2: The one time AY Makun made us proud

Why I threw a lavish 60th birthday party - Ogogo 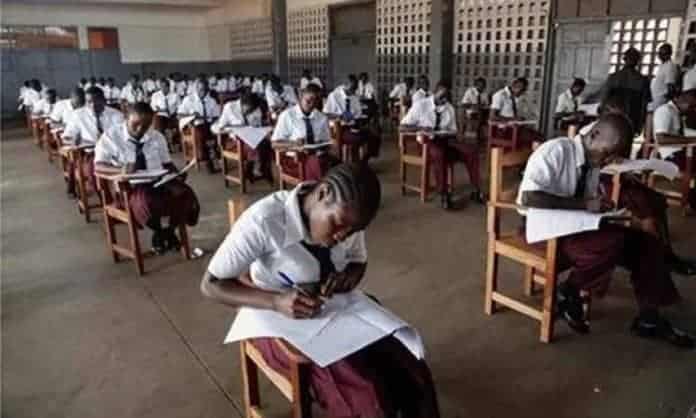 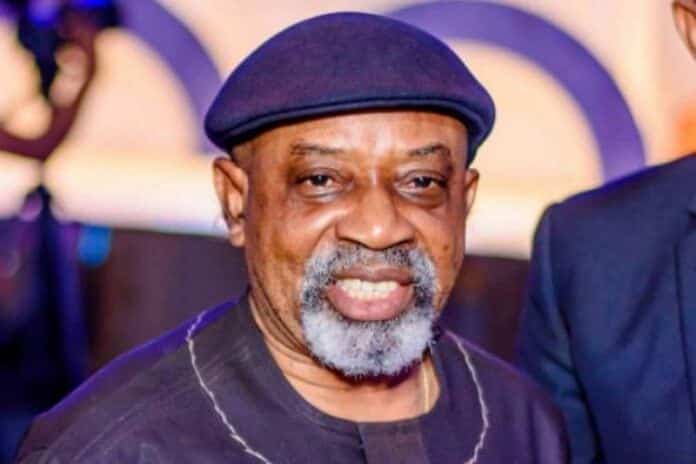 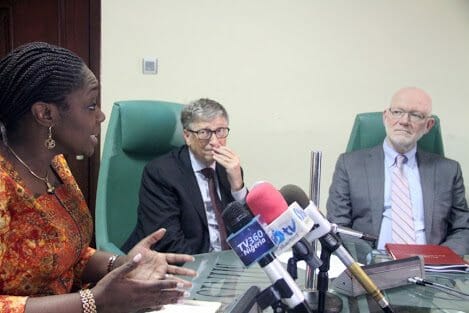 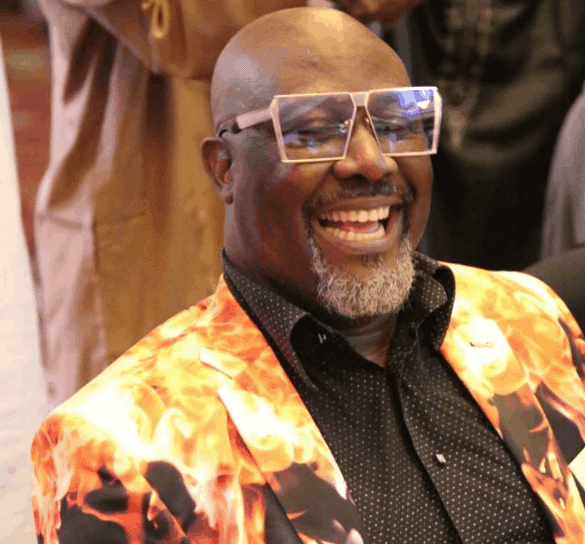 What Nigerian Universities should learn from INEC – Dino Melaye 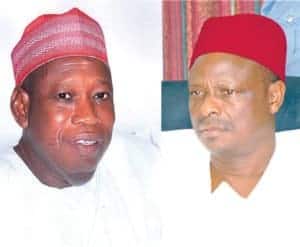 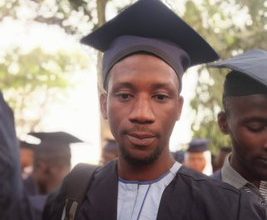