Prophet Temitope Balogun Joshua a.k.a TB Joshua of the Synagogue Church of All Nations (SCOAN) is unarguably one of the most influential and wealthiest pastors in Nigeria and Africa.

The 56 year old cleric who has successfully carved a niche for himself as one of the most important pastors in Africa with more than 2.5million fans on Facebook, and his Youtube channel videos have more than 300 million views, came to limelight almost immediately his church services became aired from the Emmanuel TV television station from Lagos.

With millions of miracles taking place in his synagogue located in Ikotun area of Lagos State, it is no surprise that the cleric gained so much popularity within such a short period of time

Asides the success and beauty that the name TB Joshua comes with, it is pertinent to note that Prophet T.B Joshua has had his own share of trials, backlash and challenges, including the unfortunate collapse of the guest house located in the synagogue which occurred in 2014, as well as his alleged ban from Cameroon

Married for 25 years to his beautiful wife, Evelyn, the couple have three beautiful and successful children, an information that many people are not privy to

Serah Oyindamola Joshua, the first daughter of Pastor T. B Joshua is a graduate of the London School of Economics under the Department of Law. It was learnt that she also had her Masters degree in New York.

Upon being asked how it felt being the first-born of Prophet T. B Joshua during an interview, Serah revealed that she considered herself privileged.

The second daughter of the cleric is Promise Joshua. The 21 year old studied Politics and International Relations at London School of Economics in the United King­dom.

Not much is being spoken of and revealed about T.B Joshua’s third daughter who is still a teenager. Though a number of people have probed to know what her life is like, the family apparently does a good job hiding her from the media

What you need to know about Liz Benson's kids 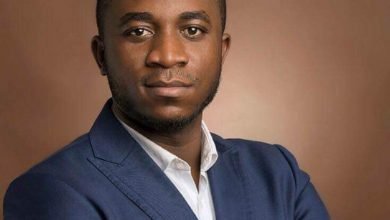 Hon. Jubrin praises Invictus Obi, tells Nigerians what to do next 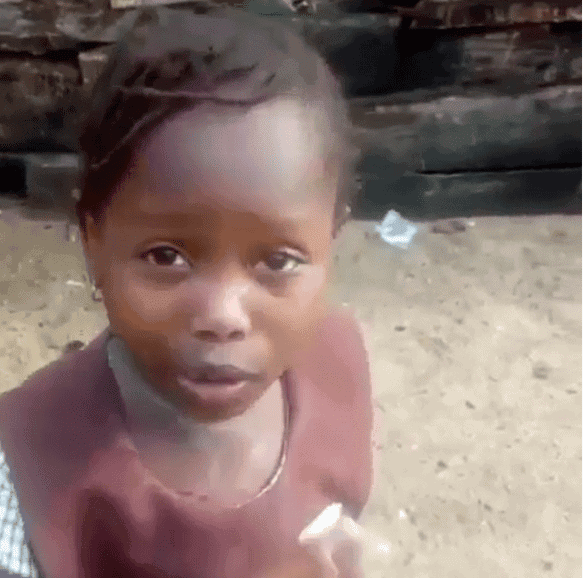 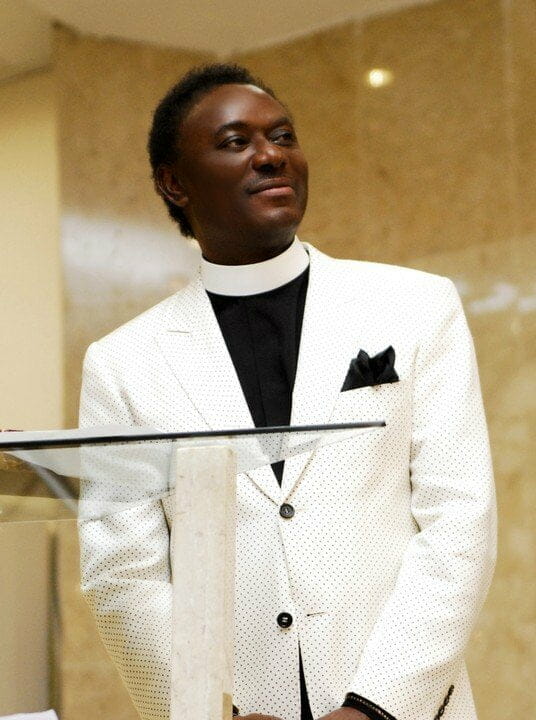 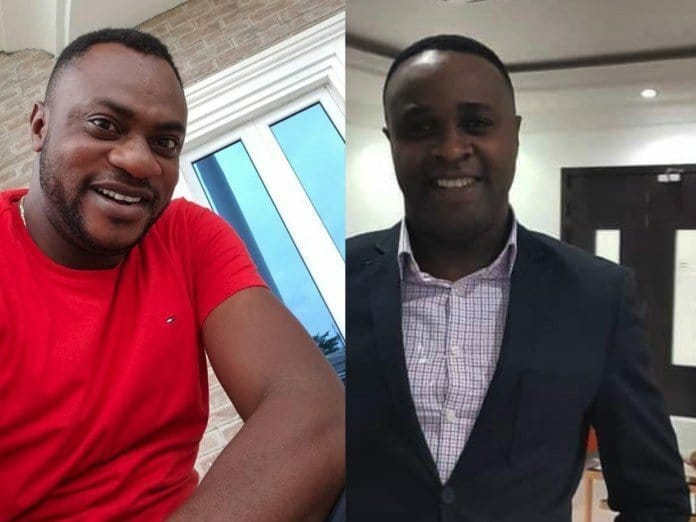 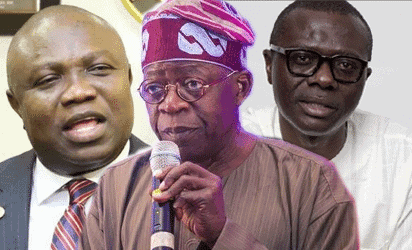 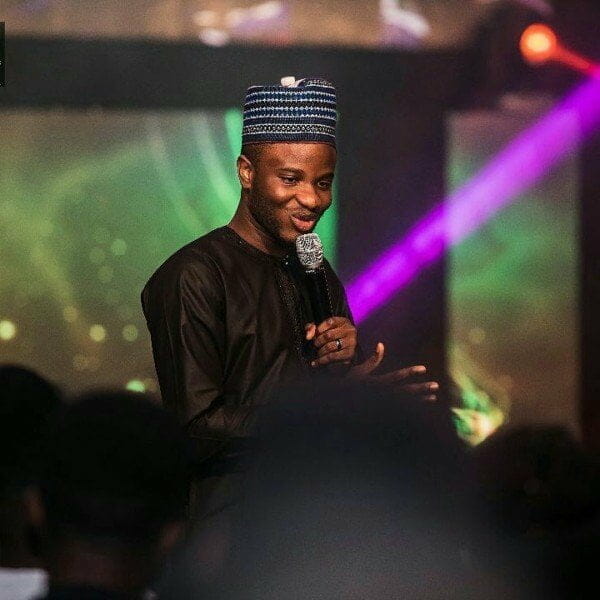 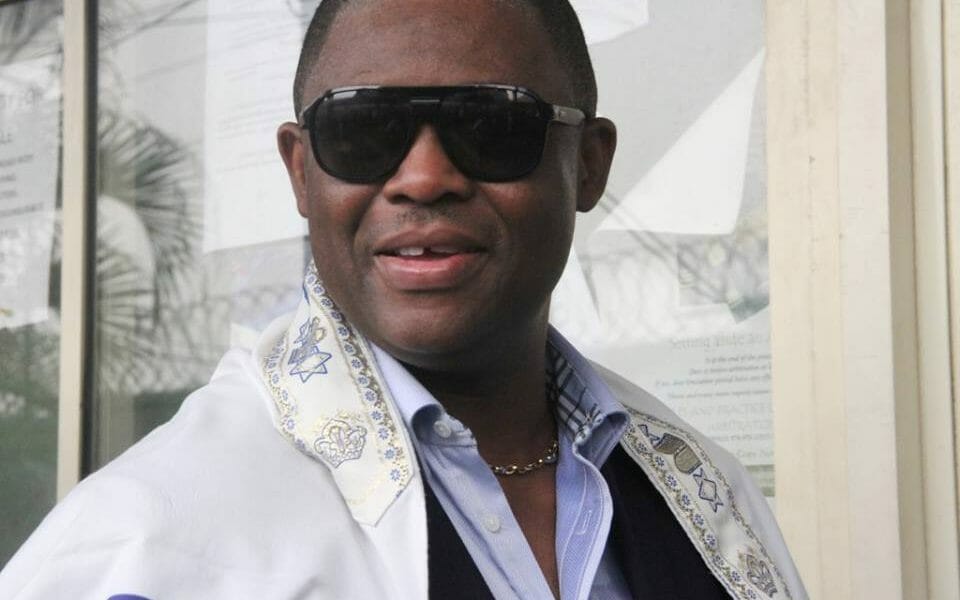 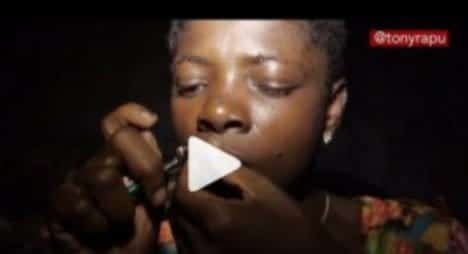