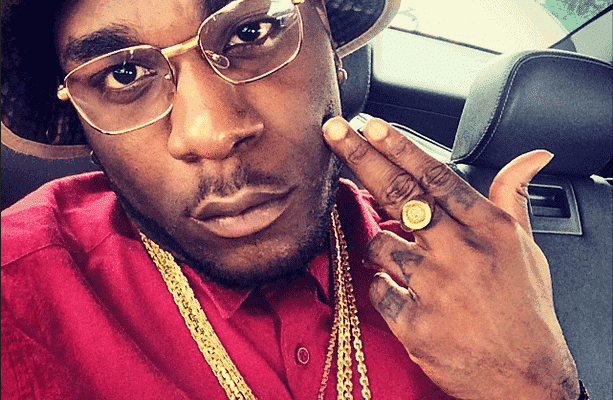 Burna Boy has hinted at the possibility of winning a Grammy Award come January following his nomination for Best World Music Album.

Burna Boy’s African Giant album got nominees nated alongside fellow Africa Angelique Kidjo who is considered his biggest competition to the award.

However, the singer is of the opinion that whatever success he’s enjoying today isn’t the beginning of God looking into his case.

He revealed that Hod has been coming through for him from day one, which is why he believes whatever will be his will surely be his.

A fan of his, @official_umoh tweeted: “God really decided to look into Burna Boys case this year wow”

@BunaBoy resposed to the tweet, saying; “Lol! He has been looking in Since Day 1. All in Gods time, you can’t rush Greatness. What is yours will always come to you”.