Nollywood actress, Anita Joseph, recently put some trolls on blast after they took to her comment section to mock her makeup-free face in a video she shared online.

Being a celebrity comes with a lot of perks however as it is, there are also downsides to it. One of such being that one’s lifestyles is constantly below scrutiny and regularly suffers criticisms.

The voluptuous Nollywood screen diva, however, was once surely not in the temper for unsolicited opinions when she took to her Instagram web page to share a video in which she seemed makeup-free. She had shared the video in other to mark entering a new month, most importantly, coming to the end of the 12 months 2019.

But someone wrote: “After all the skincare you still have pimples and blackspots on your face.”

Another stated that she is not beautiful except with makeup. Anita Joseph, however, had the remaining snigger as she shut them down with her reply: “I fine pass your female generation, both born and unborn.”

See the video below: 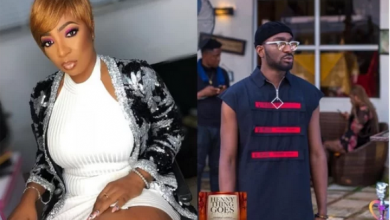 Why I am getting married to Anita Joseph – Groom-to-be, MC Fish spills (photos) 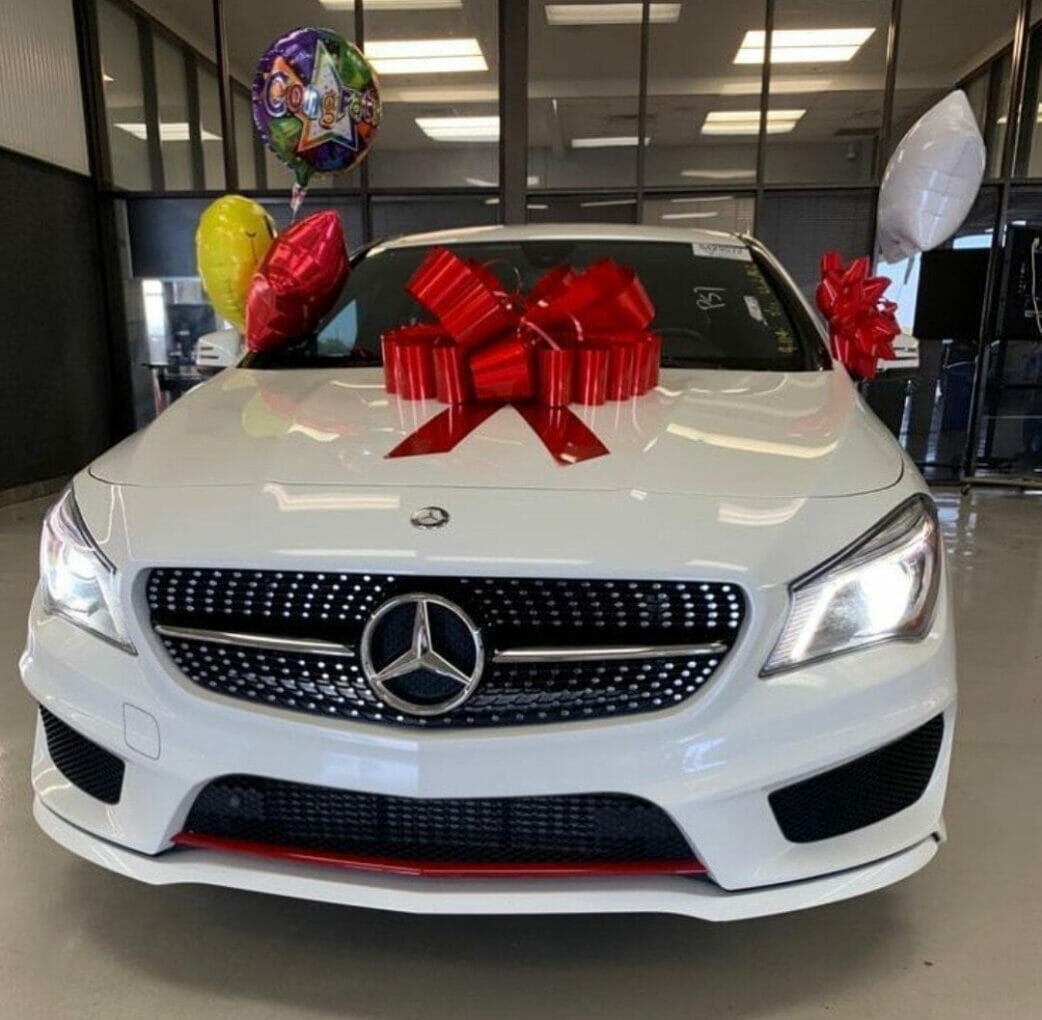 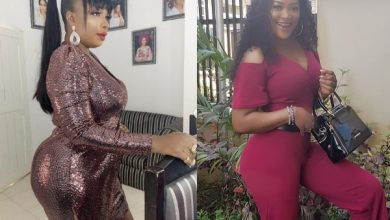 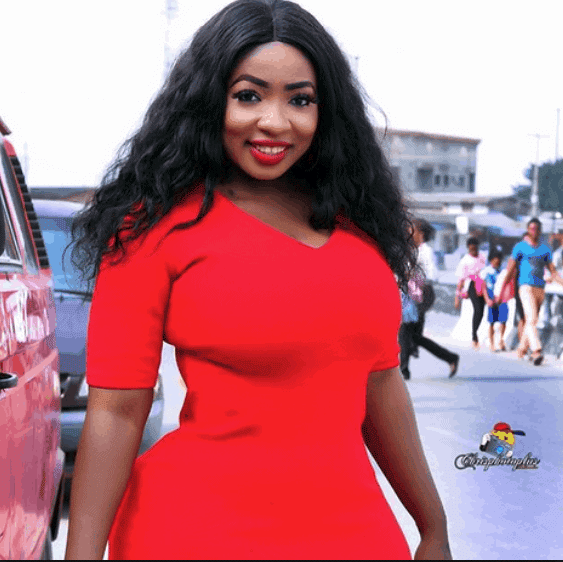 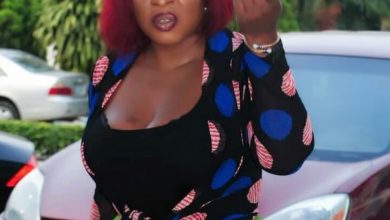