A 30-year old woman, Risikatu Olabintan has thrown her one-day-old baby into a soak-away pit and she has been arrested for that!

According to a release by the image-maker of the State command, Abimbola Oyeyemi, the arrest of Olabintan followed a distress call received by members of Ibukun Oluwapo Community Ishaga Surulere area in Owode-Yewa that some children while playing at the backyard of their compound heard the crying of a baby in the soak-away and raised alarm.

He said, “on receiving the information, the DPO Owode-Yewa, Sp Olabisi Elebute quickly led team of policemen to the scene where the baby was rescued with the assistance of members of the public”. Oyeyemi added that “Investigation later revealed that it was the said Risikat Olabintan who gave birth secretly to the baby and threw him inside the soak-away as early as 5am of November 17, hence she was apprehended”

“On interrogation, she made a confessional statement that she actually gave birth to the baby which is the sixth of her children and that she has no means of feeding them all since her husband has absconded to an unknown destination for quite some time now”.

The police spokesperson noted that “both the baby and the mother are presently in the hospital for medical attention and the baby is responding positively to treatment”.

Why I accepted Tottenham job – Mourinho

Anthony Joshua dropped me with a lucky punch - Andy Ruiz 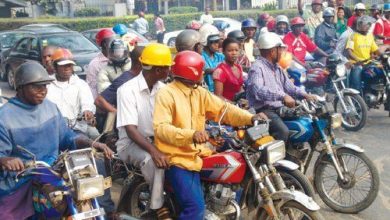 “If anyone does not want to see my eyes red, no one should call me Matthew again” – Obasanjo

KFB Foodie Talk: How to make Sweet and Sour Chicken 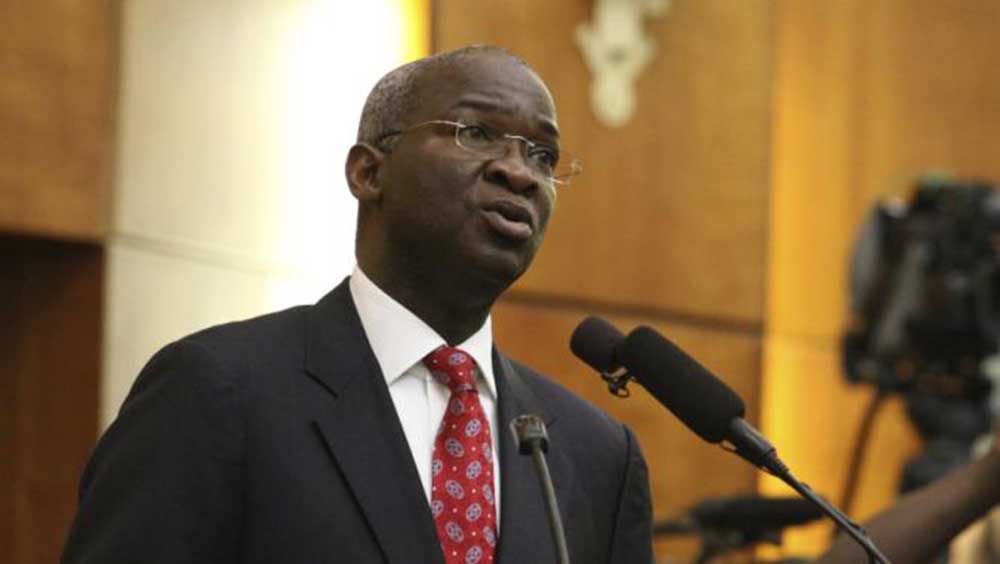 Why Buhari does not write letters – Fashola 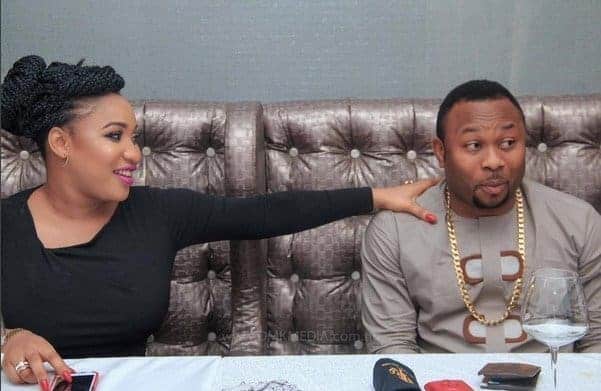 How Tonto Dikeh’s estranged husband, Olakunle Churchill met her in a night club