After droping a teaser on social media, Tyga has come through with the official release of his latest song, “Ayy Macarena”.

“Macarena” is a collaboration between Tyga and reguetón singer J Balvin. Released on November 8, 2019, the song serves as yet another Latin-influenced record by Tyga, following popular 2019 releases such as “Go Loko” and “MAMACITA.” 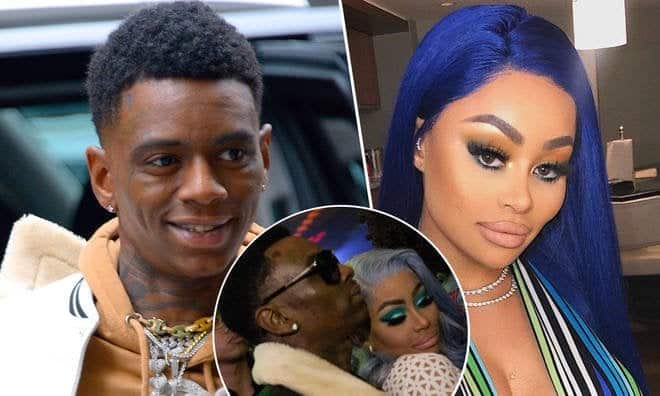 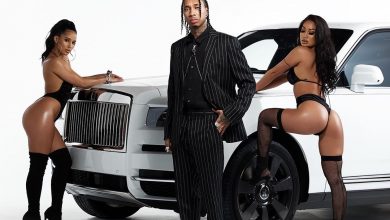 Real reason why Kylie Jenner and Tyga broke up (Details) 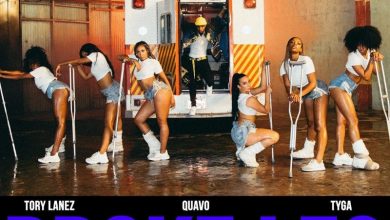