Suspected internet fraudster, Ismaila Mustapha aka Mompha has arrived the Federal High Court in Lagos where he is to be arraigned by the Economic and Financial Crimes Commission.

Mompha is being charged by the EFCC with 14 counts bordering on cyber fraud and money laundering.

This is coming a few days after Mompha filed a fundamental rights enforcement suit against the Economic and Financial Crimes Commission (EFCC), alleging unlawful detention.

In the suit dated November 14, and filed before a Lagos high court by his lawyers, including Gboyega Oyewole (SAN), Ademola Adefolaju, Kolawole Salami and four others, Mompha also accused the anti-graft agency of violating his rights.

READ  US and Nigeria sign agreement on $308 Abacha loot

Mustapha is demanding the sum of N5 million as damages from the EFCC and also court order directing the commission to release him unconditionally forthwith from its custody.

He is also seeking an order of perpetual injunction restraining the EFCC or any person acting on its behalf from arresting and detaining him in relation to the subject matter of the suit without recourse to the due process of law. READ MORE

Throwback photos of Atiku Abubakar as he celebrates 73rd birthday 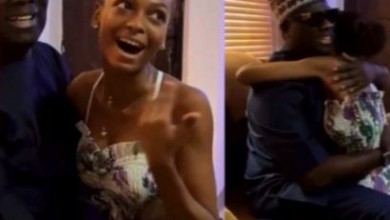 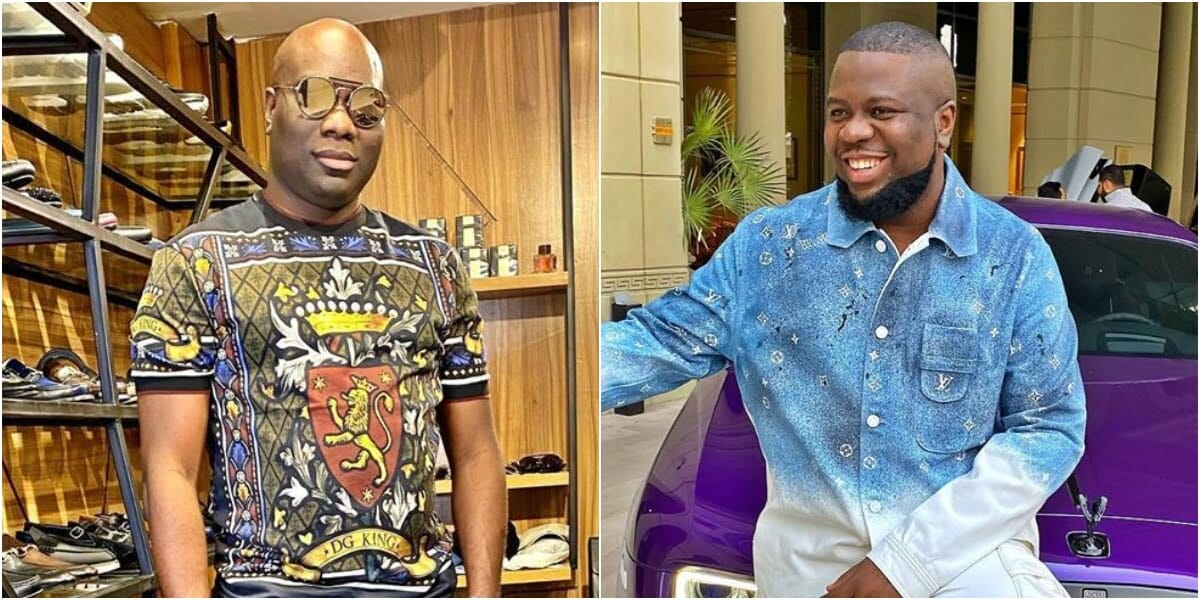 Following Hushpuppi’s arrest, Mompha deletes all his posts on Instagram 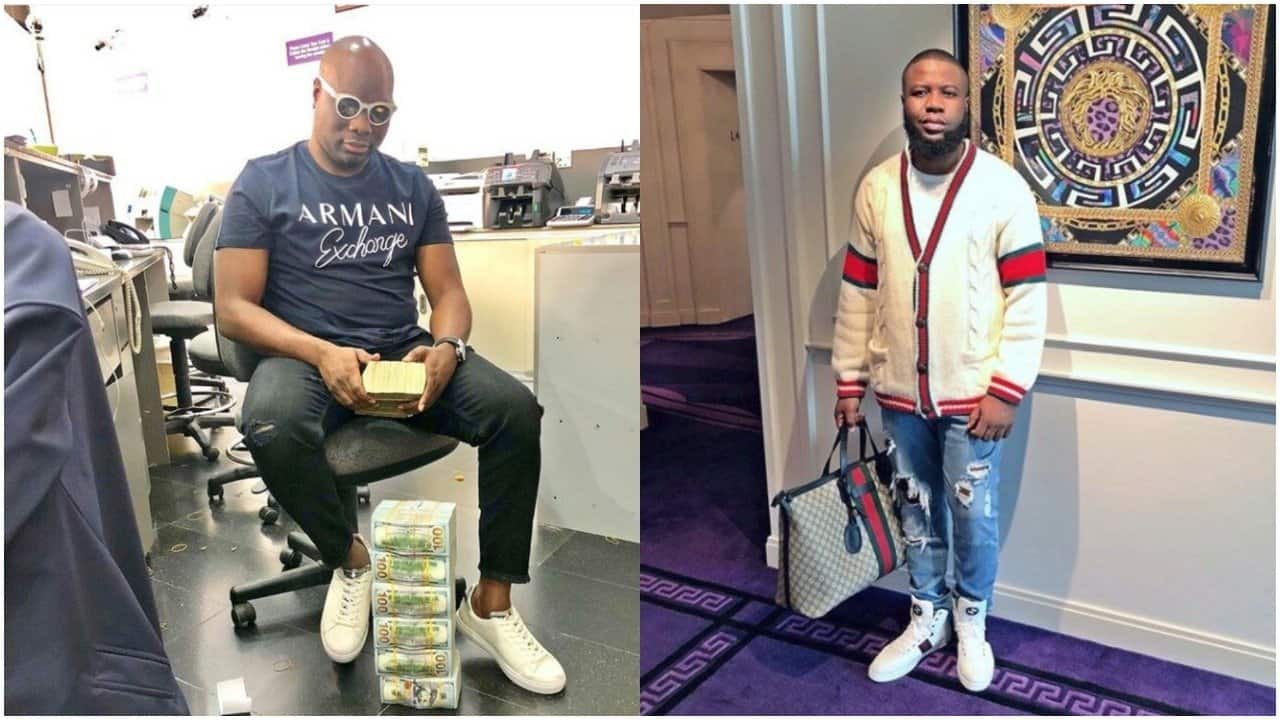 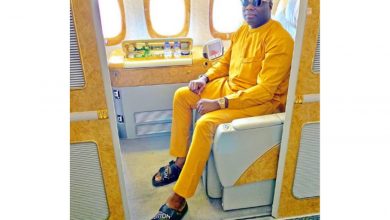 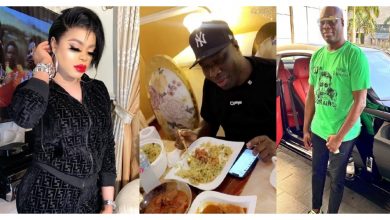 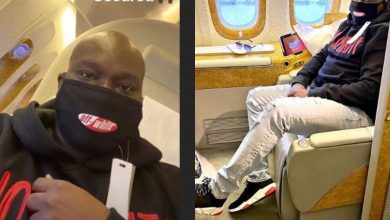 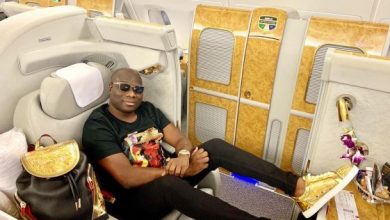 Fear of Coronavirus: Mompha wears a designer face mask, jets out of Nigeria