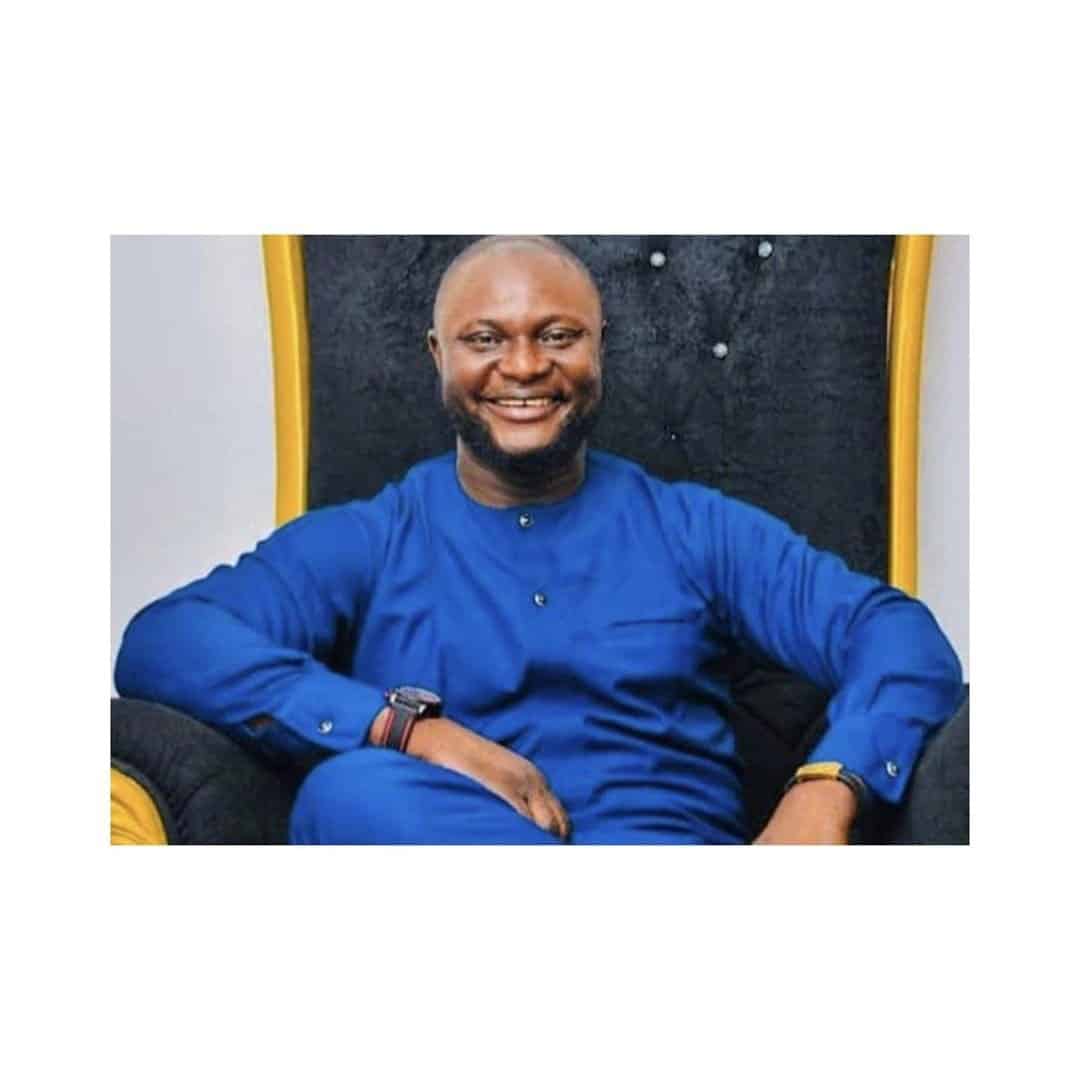 In a recent interview, the 48-year-old star said: “I’m not married, and I don’t intend to. Truth be told, I’m scared of marriage and I don’t think I will ever get married.

Though, I wanted to have kids when I was younger but not now, it is too late. Why I said it’s too late for having children is that I am a workaholic and I don’t  like a situation where I would want to sleep and then a baby starts crying. My parents have been begging me to get married but no.”

When asked what he looks for in a woman, he said: “I am a jealous man. For example, if I marry an actress and I see her kissing another actor on set, I will never tolerate such. Also, if I marry a beautiful woman, I might never concentrate on my work because I will be on the look to protect her.

On whether he feels lonely at night, Michaels said: “What I do every time I feel lonely is that I have a car that I bought with all my money. It is a Mercedes-Benz and the interior is wow. I love it. I just drive round town and get home and sleep off.”