Former Minister of Aviation, Femi Fani-Kayode has reacted to the court judgment which dismissed the rape case filed by Busola Dakolo against COZA Pastor, Biodun Fatoyinbo.

The case was dismissed by the court which claimed it was empty, based on sentiment and a waste of its time.

The court proceeded to fine Busola Dakole N1million, a sum it says would have been much more than that.

Reacting to the ruling, Femi Fani-Kayode said it puts to shame all those who crucified Fatoyinbo without any evidence to support the allegation against him.

“Now that @BiodunFatoyinbo of @cozaglobal has been vindicated I say shame on the accuser of the bretheren & all those who mocked and crucified him wirhout seeing ANY hard and credible evidence. Those that make false allegations do great damage to the cause of decency and justice”.

CAN reacts to Fatoyinbo's victory against Busola Dakolo 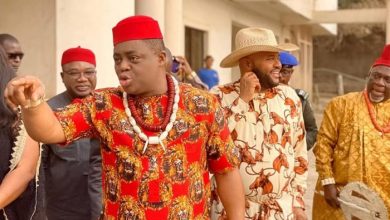 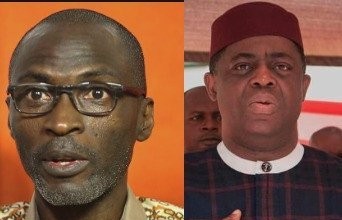 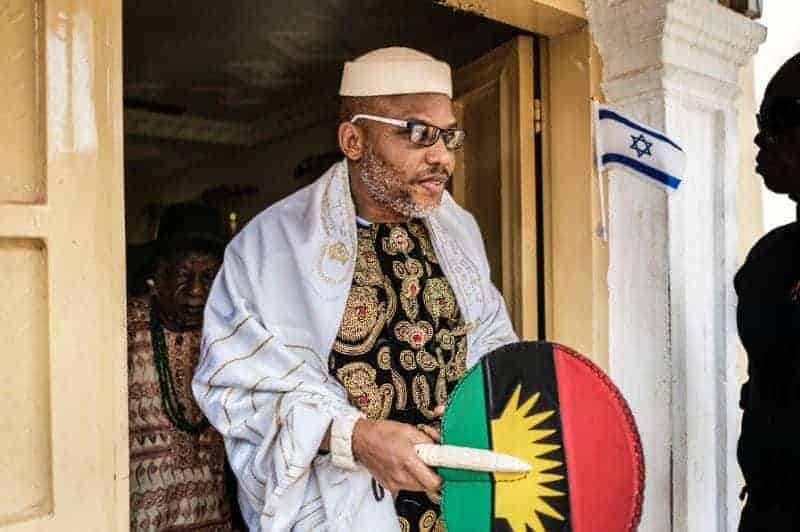 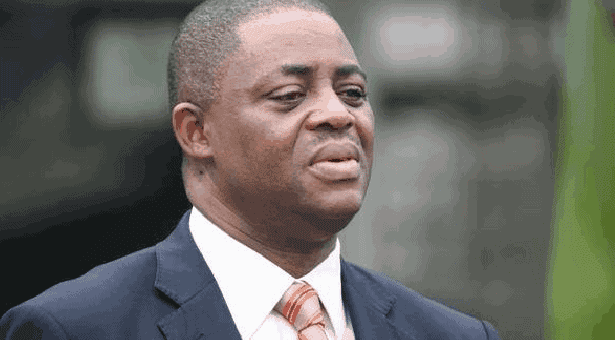 Femi Fani-Kayode reveals when Nigeria will break up