OAP Do2dtun has attacked Daddy Freeze who recently advised rape victims to hold their peace unless they have a good story.

Freeze stated this in reaction to the judgement b a court in Abuja which threw out the rape case filed by Busola Dakole against Biodun Fatoyinbo.

Meanwhile, COZA Pastor, Biodun Fatoyinbo has reacted to the Federal High Court ruling which threw away the rape case filed against him by Busola Dakolo.

The case was dismissed with the court basing it on being empty and inspired by sentiments.

Reacting to the victory, Fatoyinbo issued the below statement:

“The victory is of the Lord. We dedicate it to those who stand by us. The victory belongs to God not to me or COZA. We will not share in His glory. The enemies are after the Church and not after me per se.

READ
Pastor Funke Adejumo while telling church members to sow a seed, asks to be recorded offline, to avoid being attacked (video)

“They only used me as a scapegoat to launch the attacks. We know that faithful is He who has called us.READR. Kelly arrested in Chicago on sexual crime charges

“I salute the courage and the support of my beautiful and godly wife, my lovely children, members of COZA family and those who stand by us.

“May God be praised in your life. I bear no grudge against those who were used by the adversary of the Church but instead, I pray for them that we should come together to fight the common enemies of the Church.

“My soul goes to men who are wrongly accused and women who are or have been abused. May God heal the wounds of everyone of us in Jesus Name”.

Supreme Court speaks on why it dismissed Atiku's appeal 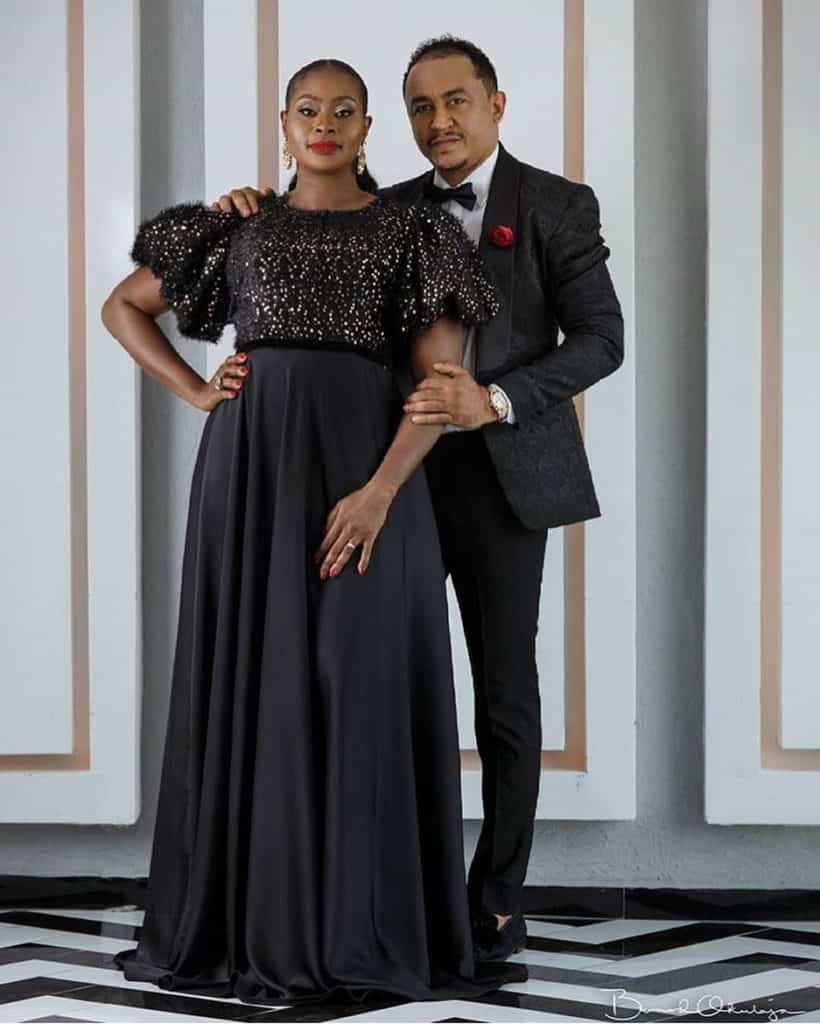 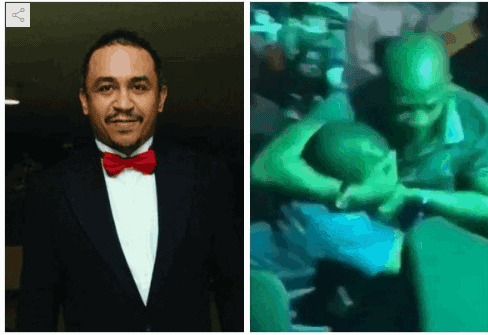 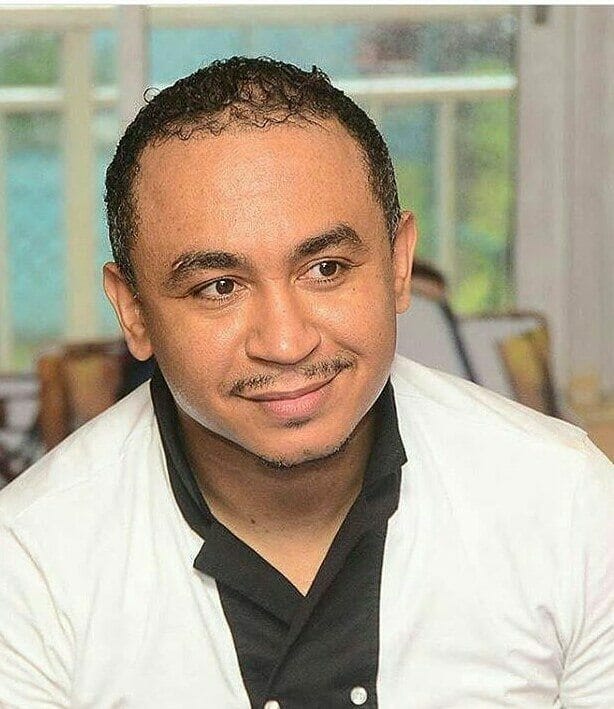 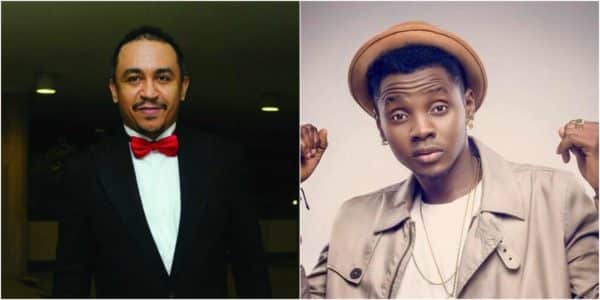 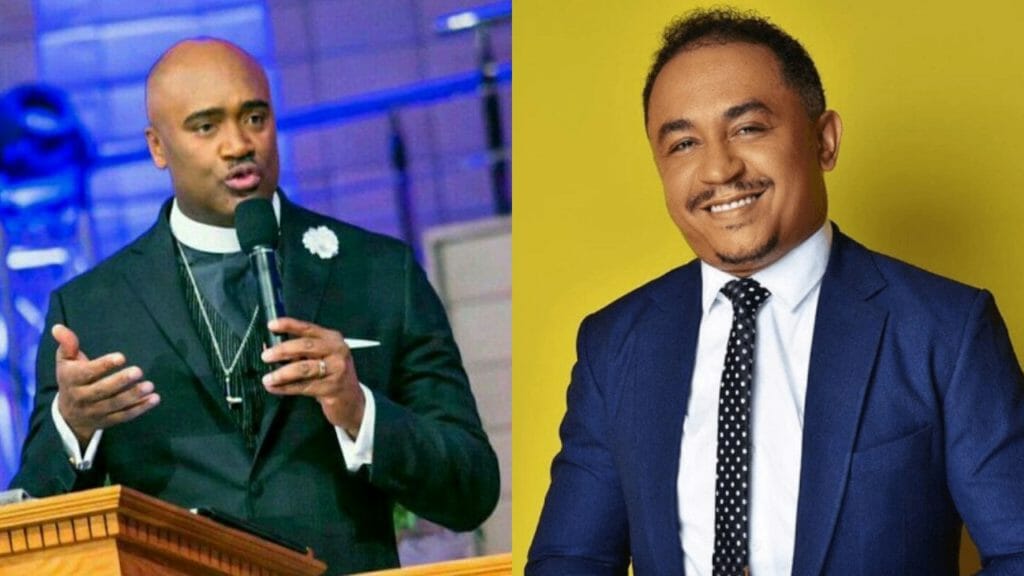 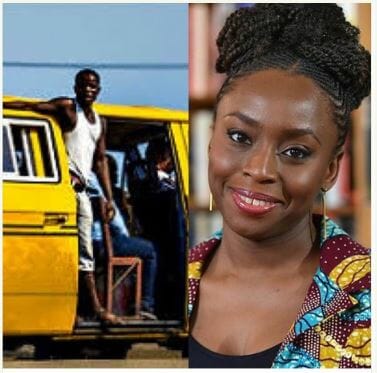