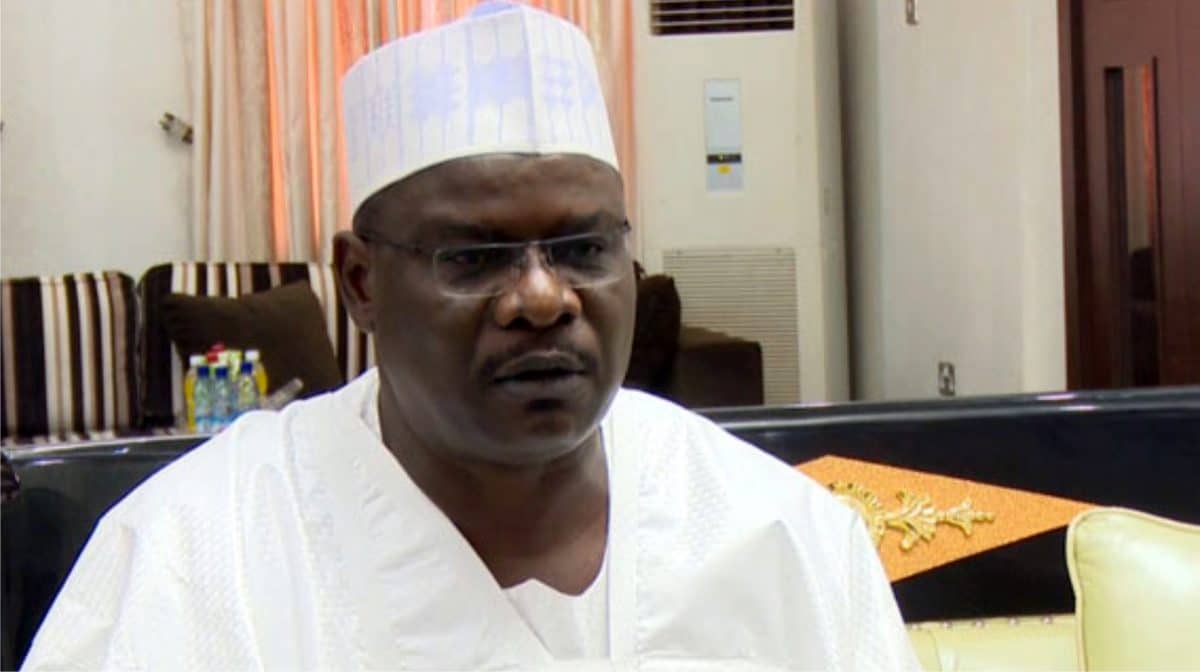 Ali Ndume, the Chairman Senate Committee on Army, has revealed that Boko Haram has been restricted to just three locations in the Northeast.

According to him, the terror group only operate in Lake Chad fringes, Mandara Mountains and the Sambisa Forest.

The Senator disclosed this during a one-day Northeast Security Summit convened by the Inspector General of Police, Mohammed Adamu.

He said: “We know that the key remaining location of the remaining insurgents is three: the Lake Chad fringes, the Mandara Mountains and the Sambisa Forest.

“With the current technology, the theatre commander said they can finish this war within three months.”

He added that Boko Haram can’t be completely wiped out because of the meagre budget allocation and conventional military weapons used in the war against the terror group.

He said: “The Army is doing well, but it’s not enough because we have not seen the end of it. Let me say that we cannot fight a war on this vast land that we have with only 150, 000 soldiers.

“We cannot fight this war with less than 400, 000 Police. We cannot also police with what is budgeted for this year. The constitution says the security, welfare and lives of the people are paramount.

“How can you, therefore, have a meagre budgetary allocation for the police and a meagre N100 billion for the military?”