A lady has narrated her ordeal at the hands of commercial bus robbers popularly known as One Chance robbers.

The lady stated that she was made to part ways with her ATM, phones and other valuables after she boarded a bus operated by robbers.

Read in the screenshot below.

Ina related news, a woman who went into a coma after being thrown out of moving one-chance bus has shared her testimony.

The victim, Ifeoma Nwaoma, who was lucky to have survived the accident narrated what happened on that fateful day when she boarded a commercial bus at Iyana-Ipaja around 2pm on Friday.

Unknown to her, it was a bus operated by criminals known as one-chance. Four men and an elderly woman were already in the bus before she got in.

Shortly after the bus zoomed off, she sensed she had entered a one-chance bus and asked to be dropped. But the driver increased his speed. She was then threatened with death after which her bag was collected and they threw her out of the speeding bus. Read MORE 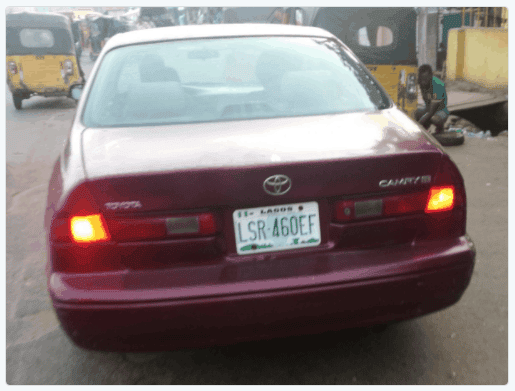 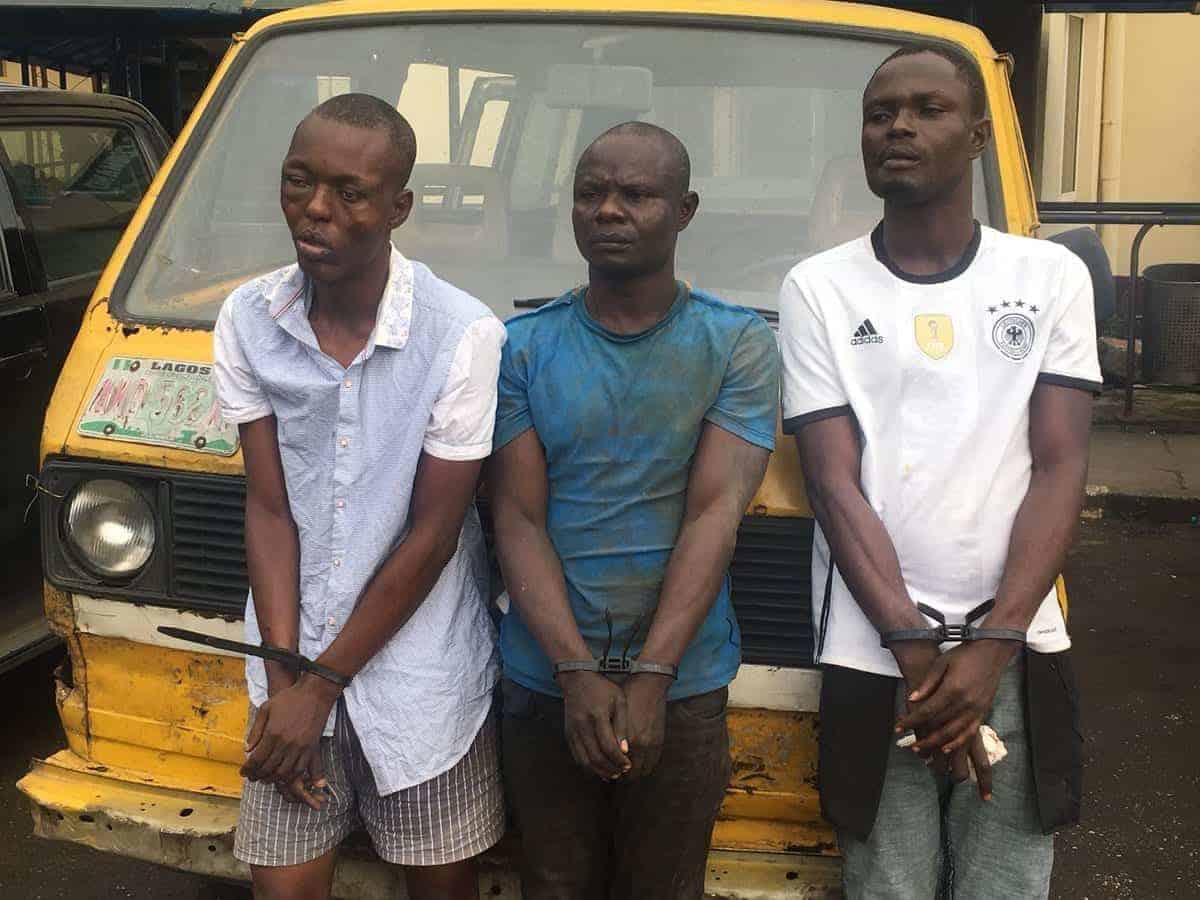 Pictures of what dreaded One Chance Robbers look like

How ‘one chance robbers’ were nabbed along Apapa expressway 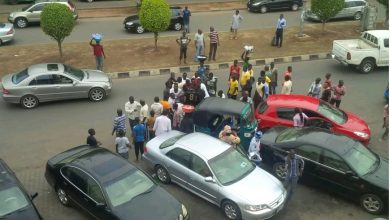 Victims of One Chance Robbers in Abuja narrate their experience 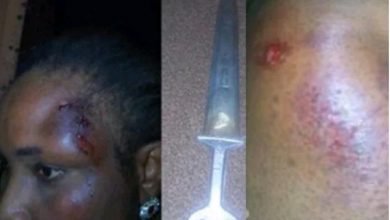 How I survived a one chance robbery on December 23 – Lady