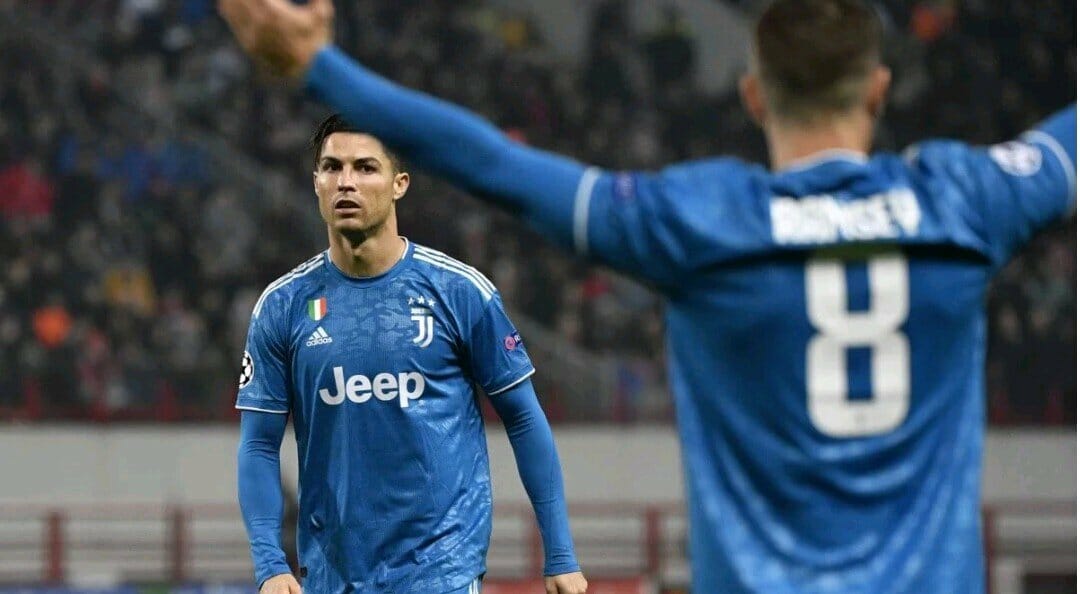 Aaron Ramsey has apologized to Ronaldo after he denied him the chance of scoring in Juventus UEFA Champions League 2-1 win against Locomotiv Moscow.

A free-kick by Ronaldo which was on it’s way into the back of the net was kicked in by Ramsey.

According to Ramsey, he thought the goalkeeper was close to the ball and would have caught, that’s why he kicked it in

“I thought the keeper was a lot closer to me and had a chance of diving back and maybe clearing it,” Ramsey told reporters after the match.

“My instinct took over to make sure that it went over the line. I’ve apologized to Cristiano.”

“We still have work to do to finish top but we achieved our target of qualifying tonight, so we’re happy that we’ve done that,” Ramsey said.