It has been confirmed that the World Bank has approved and ready to Nigeria a $3 billion loan for the expansion of the transmission and distribution facilities of the power sector.

This was made known by the Minister of Finance, Zainab Ahmed.

According to her, the loan would be disbursed in four tranches of $750m each beginning from next year and it would cover the funding gap as well as the current tariff which investors in the sector had described as very low compared to what is obtainable in other countries.

She noted that some portion of the loan will be for the transmission network, adding that if the government can expand the facility to $4bn, then the additional $1bn will be used for the distribution network.

“The distribution sector will be at the backend when the other reforms have been carried out. It will be a loan to the distribution companies because they are owned by the private sector,” she concluded.

How wives can tie their husbands in marriage - Actress, Uche Elendu

Okonjo-Iweala speaks on becoming the president of World Bank 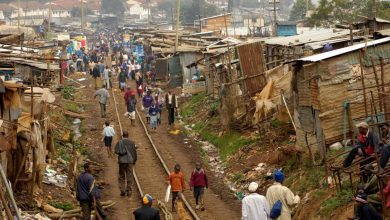