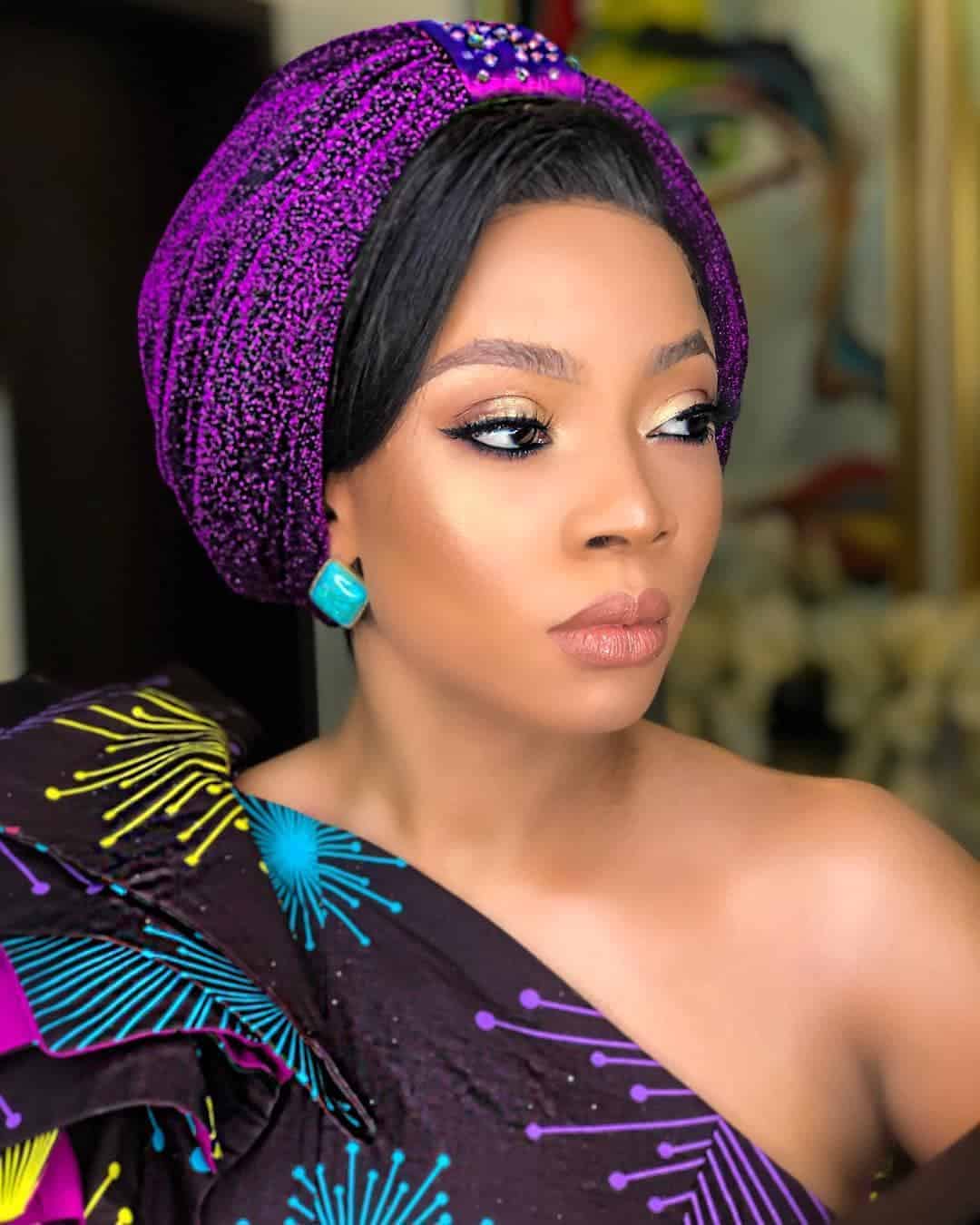 Toke Makinwa has been criticized by some Nigerians over the accusations against Glory Osei and Muyiwa Folorunsho, CEOs of Divergent Enterprise.

Glory and Muyiwa are currently being accused by former staff of their company of fraudulent activities and treating their workers harshly.

Reacting to the whole brouhaha, Toke Makinwa stated that the anger from people against them should be channelled to the reason why there are no jobs in Nigeria.

According to her, that is the reason why Glory and Muyiwa have the opportunity to maltreat workers.

Trey Songz shows off his 6 months old son, says he changed his life
Why I was initiated into cult when I got married to Ned Nwoko – Regina Daniels
To Top