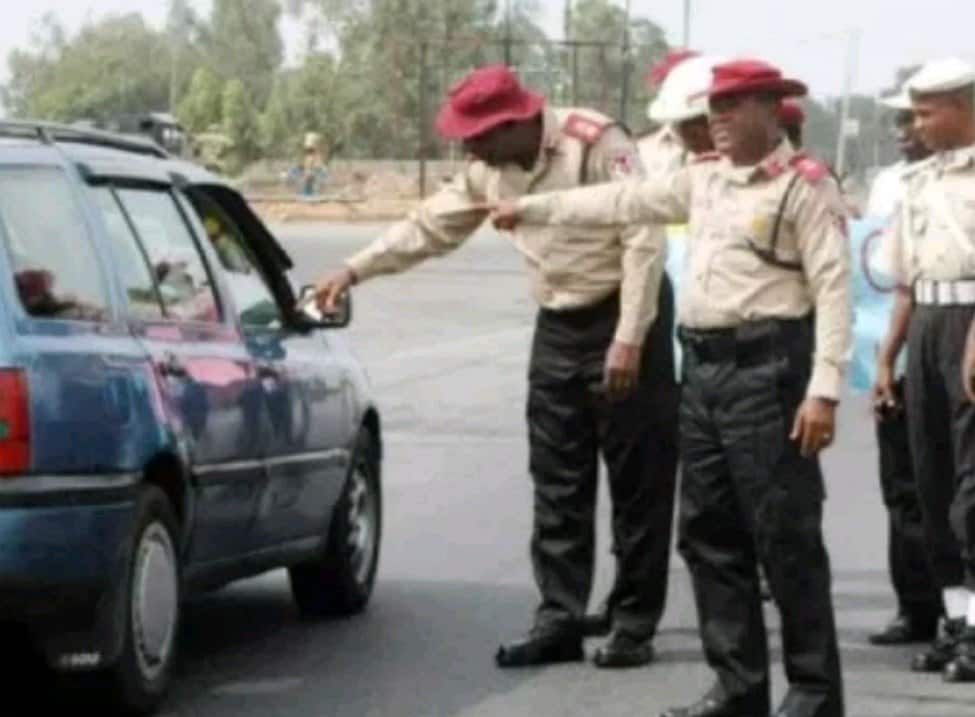 The National Union of Road Transport Workers, NURTW, has urged the Federal Road Safety Corp, FRSC, to stop issuing drivers’ license to people who are drug addicts and consume alcohol.

This was disclosed by NURTW chairman in Plateau state, Alhaji Ahmadu Haruna, during a launch of the 2019 Ember Months Campaign FRSC in Barkin Ladi.

Haruna called for proper checks on drivers to ascertain their personality and lifestyle so as to enable safety on highways. He called on the FRSC to ensure medical checks are done on people seeking to have drivers’ license.

“We want to call on FRSC to stop issuing driver’s license to drivers who consume alcohol and other hard drugs. These are the category of persons who don’t respect traffic rules and regulations; indulge in speeding, overloading and other forms of recklessness on the roads.

“We in NURTW don’t have the powers to arrest them or even stop them from driving, particularly that they have been licensed by the authority concerned. So, we are calling on FRSC to conduct proper checks before issuing a license to drivers,” he advised.

Advising members of his union, Haruna stated that they should obey traffic laws, shin over-speeding, overloading and consumption of hard drugs.