Anthony Joshua’s promoter, Eddie Hearn has revealed that he has been training for months with chubby boxers who look like Andy Ruiz.

Eddie Hearn stated this ahead of the fight between Anthony Joshua and Andy Ruiz slated for December 6, 2019.

Both boxers met in June, a bit which saw Anthony Joshua lose his titles to Andy Ruiz through a knockout.

With a new face off slated for Decber, Anthony Joshua has been preparing to ensure he doesn’t get trumped by Andy Ruiz’s size.

‘A lot of early sparring now is replicating the style of Ruiz.”

‘Last time we had probably three weeks of sparring, and it was tough to find a guy like Ruiz, because there aren’t many like him.

‘Small, a little bit chubby, fast hands, and really good on the inside. Now we’ve replicated that, I feel like the preparation is going to be great.’ 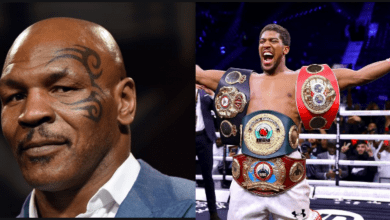 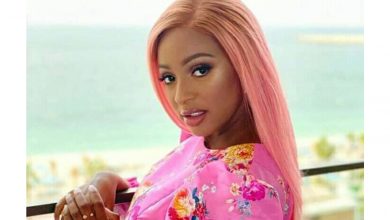 Otedola’s daughter,DJ Cuppy makes an unbelievable revelation on why she is still single at 27 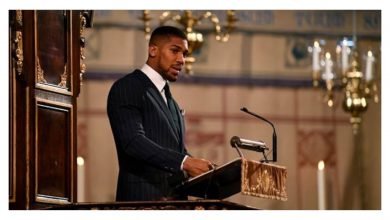 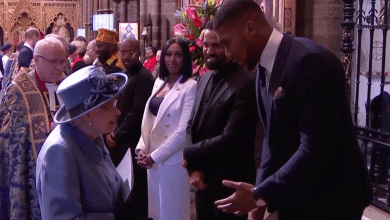 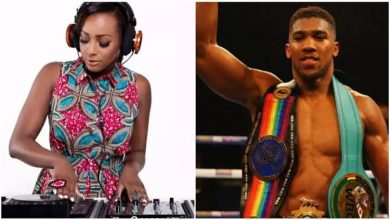 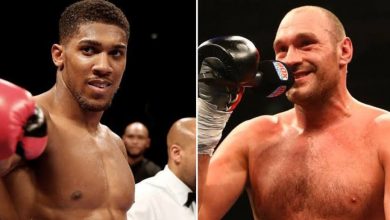 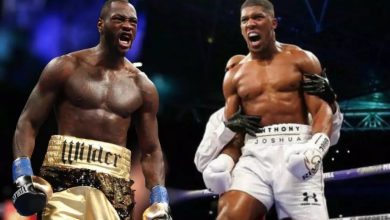 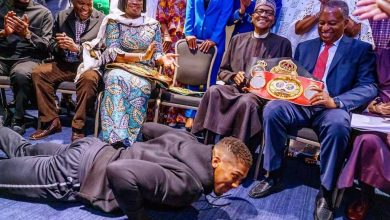