Award-winning Nigeria singer, Yemi Alade has now made her debut as an actress in the short film titled “Home”; which is a single lifted off her fourth studio album titled “Woman of Steel”, which has swiftly garnered over 1 million streams on Spotify in its first week.

The emotive film captures the essence of finding strength, self-love and being your own hero in tough times; boasting stellar performances from the cast and powerful screenplay.

Watch the movie below:

#BBNaija: Why Ike’s relationship with Mercy could fall apart 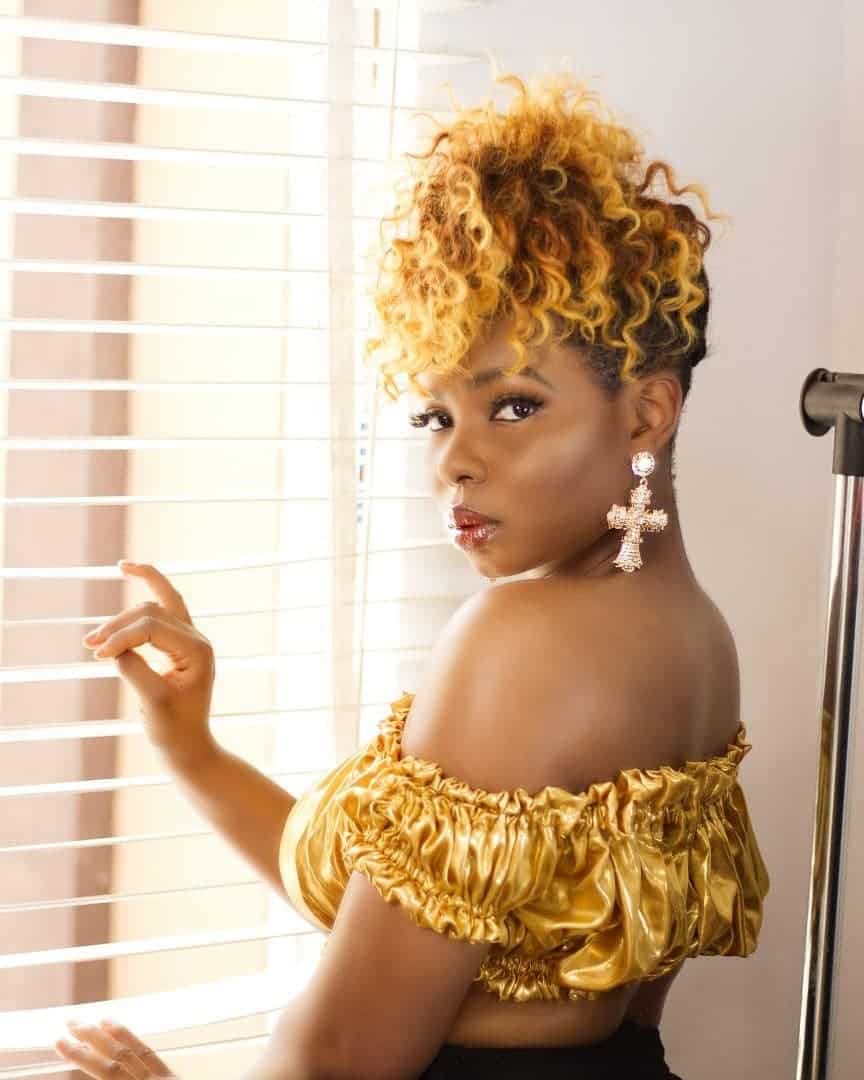 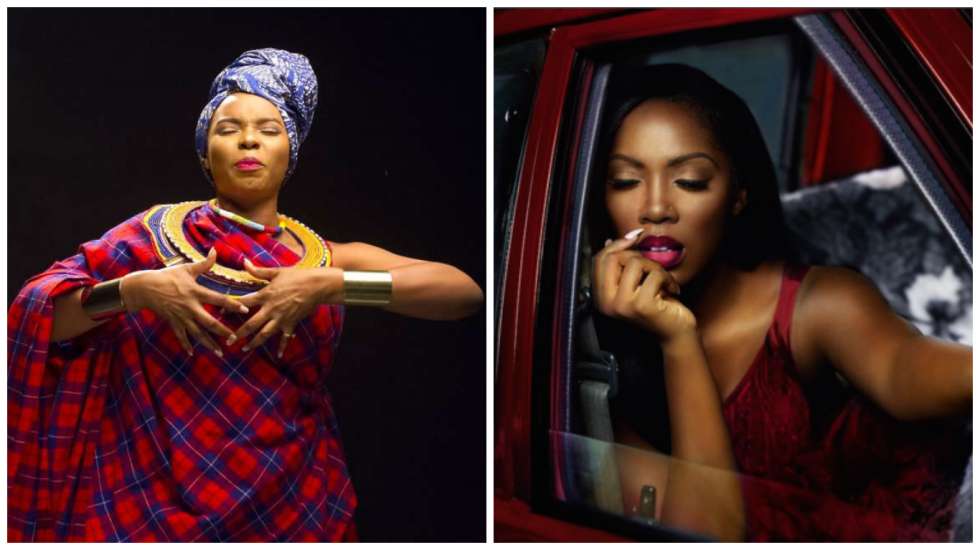 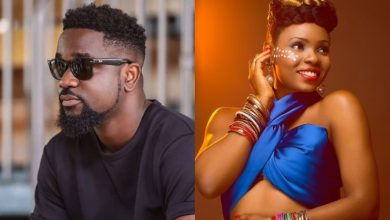 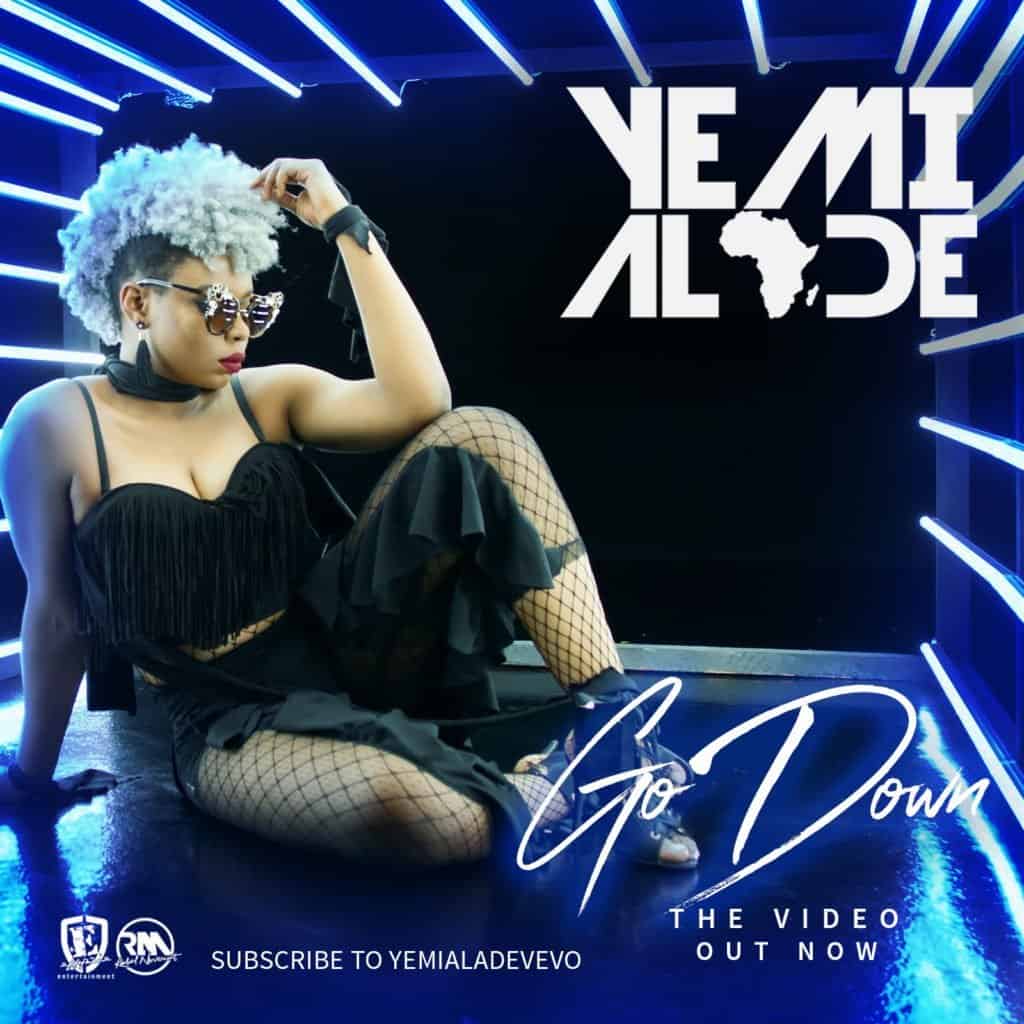 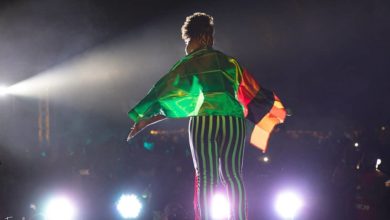 Yemi Alade given a new name in Zambia as she performs in front of 11,000 people 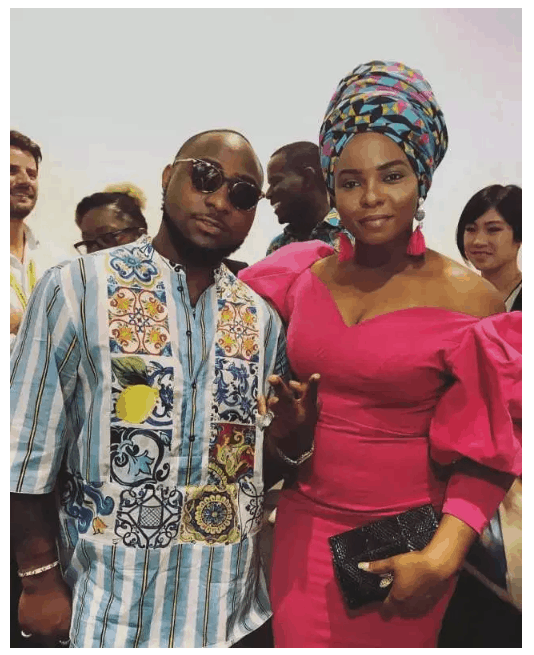 Yemi Alade slams troll who mocked her photo with Davido 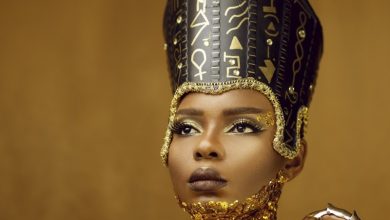 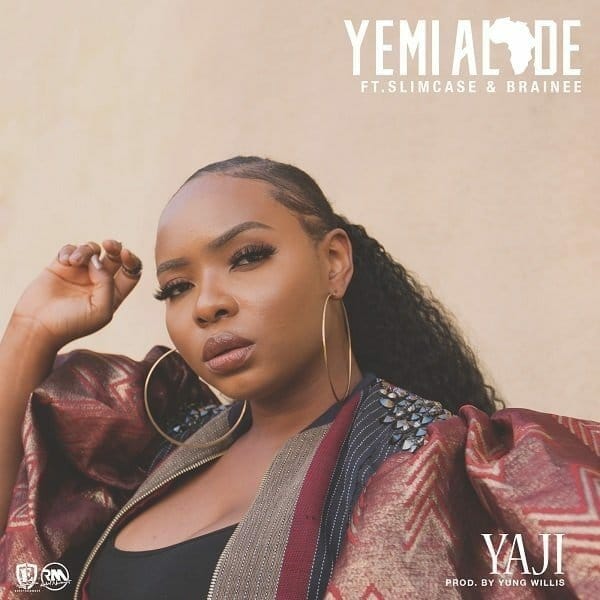