The Nigerian Embassy in South Africa has shut its door to Nigerian victims of ongoing xenophobic attacks in the former apartheid colony.
Speaking with Sahara Reporters on Monday, a handful of Nigerians in South Africa revealed how they now live in fear.

The latest attacks against nationals of other African in South Africa, which started on August 28, 2019, has several parts of that country, raising fears of more violence in days.
Speaking with Sahara Reporters on Monday, a handful of Nigerians in South Africa revealed how they now live in fear.

According to them, some victims of the attack, who visited the Nigerian Embassy for help and protection were denied entry into the place.

Former president of Nigerian Union South Africa, Iyke Anyene, told Sahara Reporters that Nigerians had remained in the houses, afraid for their lives and unsure if they would be the next victims.

He said, “In some parts of Province the looting has continued.
“It started in Pretoria and people have not been able to do their businesses. It is not safe, there is widespread looting.
“Some Nigerian victims went to the high commission but were denied entry into the place.
“The high commission claimed that they are dealing with the we don’t know what to do. We need results, people are losing their lives and properties.”
He said migrants from other African countries are also affected in and looting, adding that the South African police are when such attacks happen.

READ
El-Zakzaky has eaten N164.5m worth of food in DSS custody

He added, “All African migrants are affected. When it happened in Pretoria, the police was there but couldn’t stop the attack.
“In Johannesburg, they were not able to stop anything. It is a very serious problem at the moment.”

A Nigerian , Doris Ikeri-Solarin, also told Sahara Reporters that she had remained indoors with her family for fear killed by South Africans if they go out of their home.
She said, “There is trouble, it is very tough. There is a state of emergency and the violence is still ongoing.
“No one opened shop today, our movement has been restricted.
“In Mabupane, they burnt our shops on Wednesday but we were able to save the ones we have around Sunnyside.
“These people are reinforcing and they are coming out to attack us.”
-Solarin faulted the Nigerian Embassy for shutting citizens out at such time of need.
She added, “A baby just died in Marabasa because of the fire. We are , we can’t go out, our children cannot go to school, taxis are dragged out and attacked.

“Nigerian Embassy does not exist. Some of our people affected by this attack went to the high commission but the ambassador did not come out. It is a big shame on them.”
Last Wednesday in Japan during the Tokyo International Conference for Africa Development, President of South Africa, Cyril Ramaphosa, said that his government will address the killings of Nigerians in his country.
He added that the country’s criminal justice system was looking to proffer lasting solutions.
He said, “On the issue of Nigerians who are dying in South Africa, we feel very upset about that.

“Obviously, our criminal justice system is working on it. We don’t support killings.”
But despite his assurances, South Africans have continued to target Nigerians in xenophobic attacks, killing and destroying to them.
In July, President of Nigeria’s Senate, Ahmed Lawan, disclosed 118 Nigerians had so far lost their lives in different attacks in South Africa over the years.
Experts say the figure could well be above that figure especially several unreported cases of hostilities against Nigerians.

Drama as Snakes take over Auchi Poly...student runs out naked from bathroom 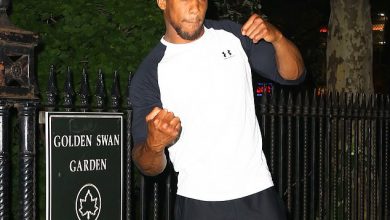 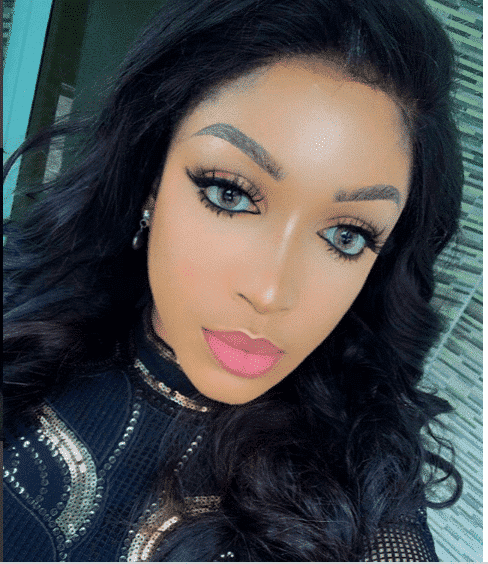 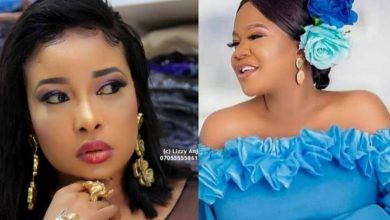 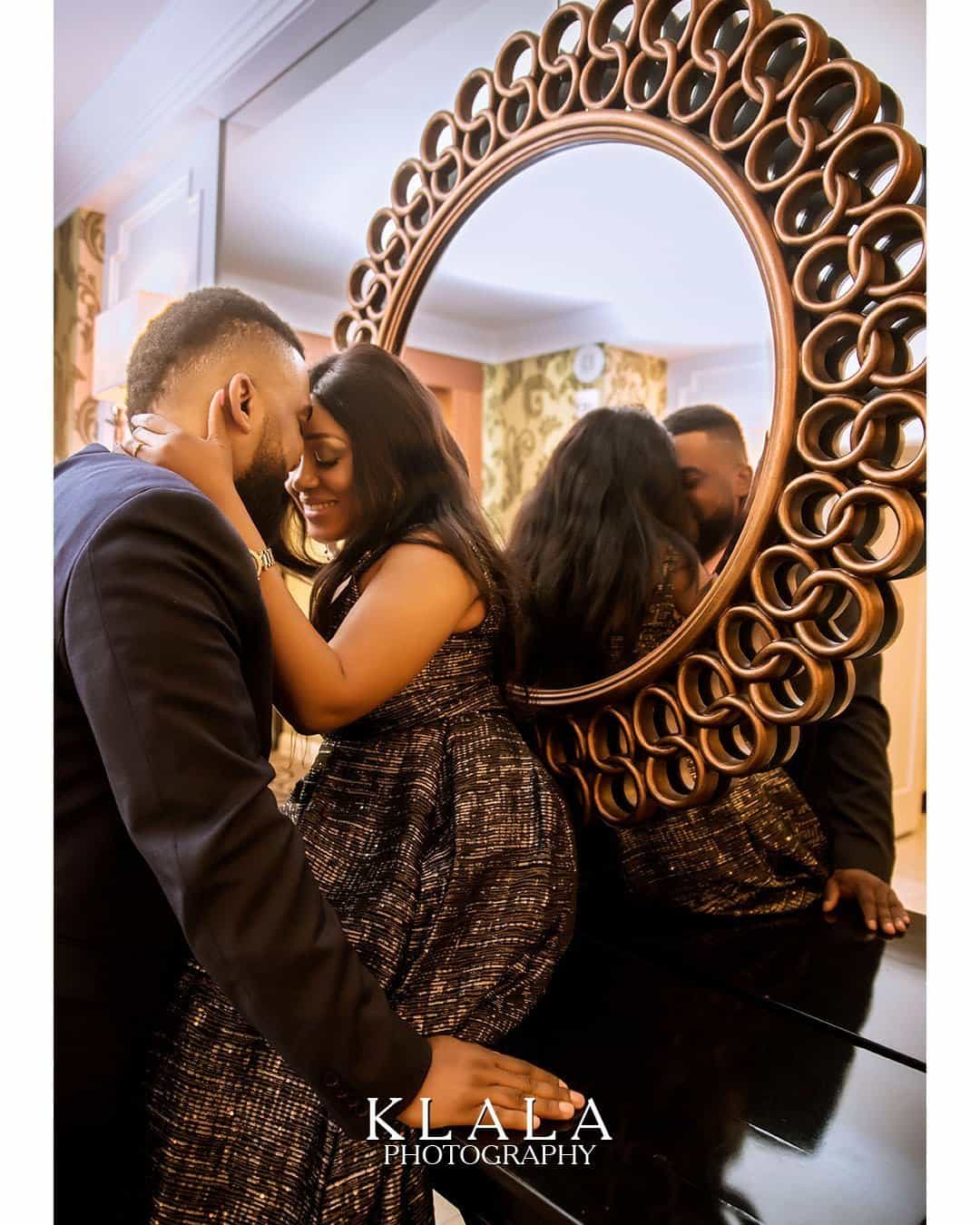 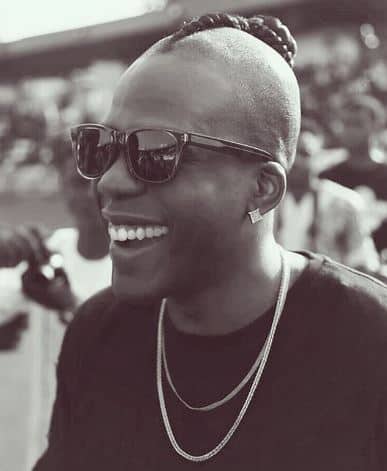 Iceberg Slim opens up on split with Juliet Ibrahim, calls her toxic 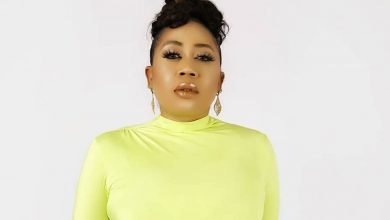 ‘Foolish things I have done for love’ – Moyo Lawal 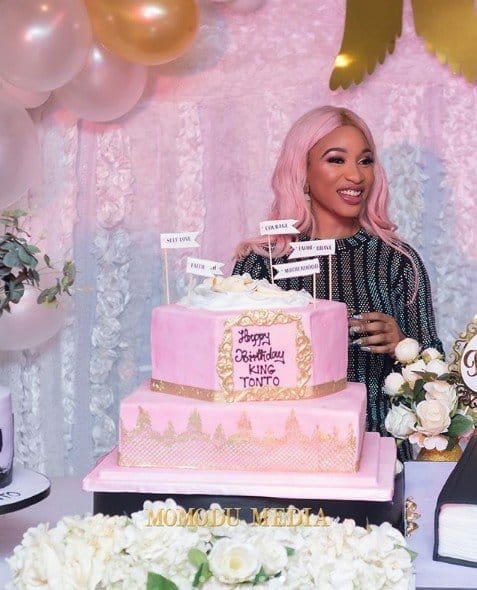 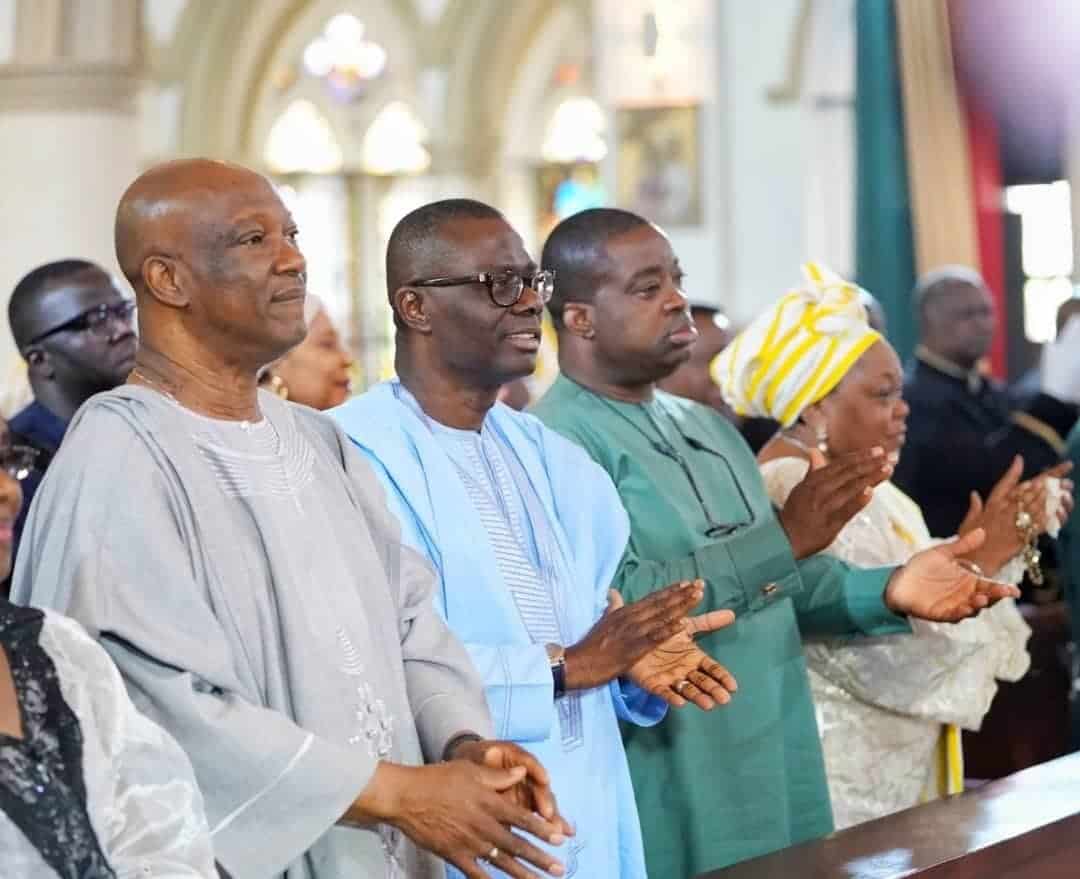