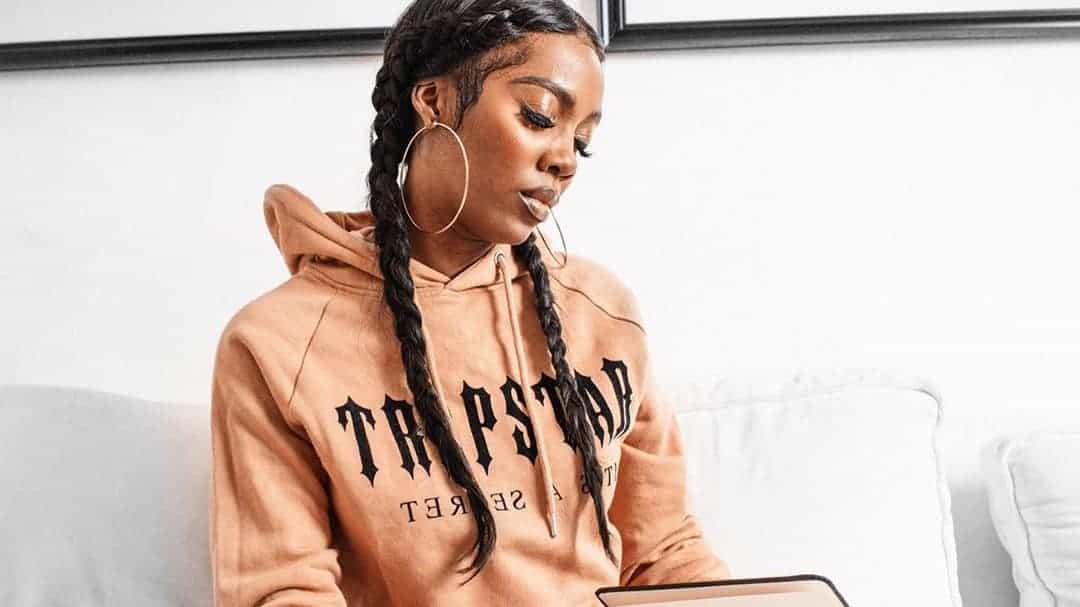 Pop musician, Tiwa Savage, has claimed that strippers love her for an unexplainable reason.

The 39-year-old disclosed this in a post on InstaStories on Tuesday.
“Don’t know why but strippers love me,” she wrote alongside a video of a stripper performing to her latest single, ‘49-99.’

In another post, she admitted that she was missing her son, Jamil.
Tiwa Savage shared the runway with British supermodel, Naomi Campbell, at the Fashion for Relief charity gala in London last week.

Naomi Campbell had praised Tiwa for ‘49-99.’
The 48-year-old model praised the song on social media saying she was proud of Tiwa Savage.