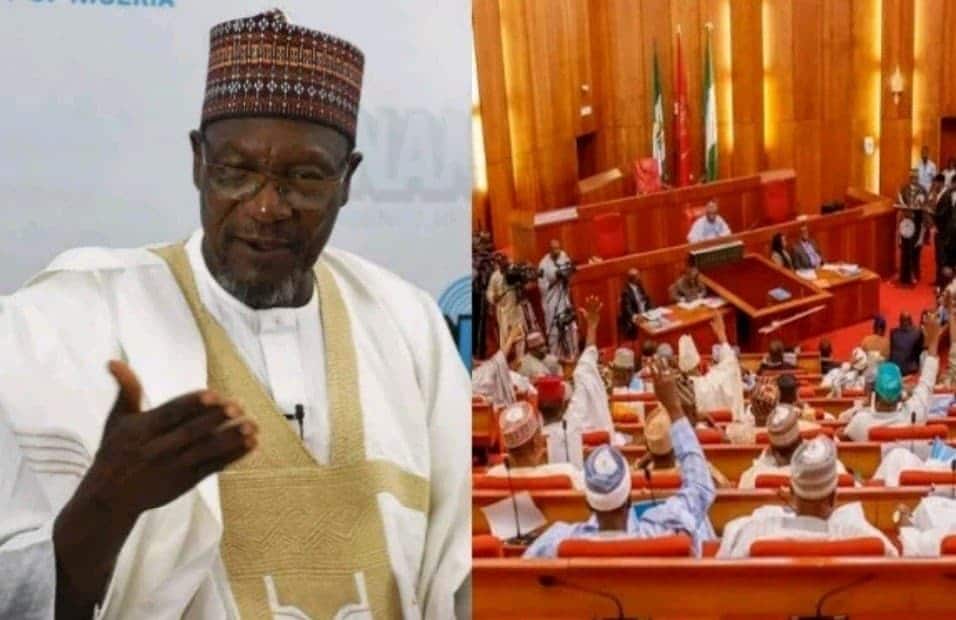 The public outcry against the plan to buy N5.9b SUVs for senators has been described by the 9th senate as an insult.

According to Senate Majority leader Yahaya Abdullahi, who addressed newsmen, the senators will pay for the car at the end of their four year tenure. He also added that senators deserve the cars because they work more than ministers.

The Senate Leader said, “What is the problem there? It is an insult to say that a senator of the Federal Republic cannot ride a jeep in Nigeria. It is an insult. The N5.5bn is from the National Assembly fund and it is budgeted for every year, which they will pay back at the end of the tenure.

“I was a permanent secretary. I know what ministers get; we cannot even compare ourselves to ministers because we are higher than the minister(s). For you to say that a senator of the Federal Republic cannot drive a jeep today — come on, that is an insult.

“Go and tell the people that the work that we do is more than the work of ministers. The weight that is on me today; there is no minister of the Federal Republic that has it.”

He further stated that the senate will ensure that local governments have autonomy which will enable grassroot development.