Bode Ogunmola, the Kogi State chapter of the Peoples Democratic Party, PDP, has stated that the emergence of Governor Yahaya Bello as the flag bearer of the All Progressives Congress, APC, is a guarantee that his party will emerge victorious in the November 16 governorship election.

According to Ogunmola, the poor performance of the governor in the State will enable PDP coast to victory.

“PDP has long been praying for the APC to make the mistake of re-presenting Bello for the governorship poll.

“It is a well-known fact that the governor cannot win any local government in Kogi due to his poor performance, and the way and manner the resources of the state is being massively looted.

“His desperation to return is to save himself from going to prison over looted funds. That was why he had to spend hugely to get strong contenders disqualified.

“If he succeeds in fooling the leadership of his party and the delegates, we are confident that he cannot fool Kogi electorate who are victims of his monumental misgovernance,’’ Ogunmola said.

Ekiti: Fayemi speaks on what will happen to parents who keep their kids out of school 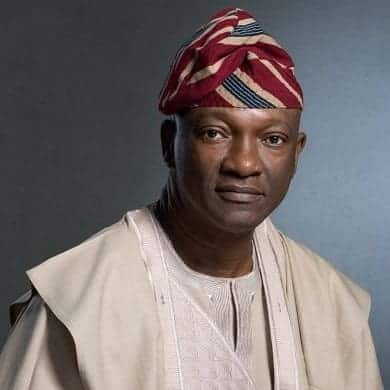 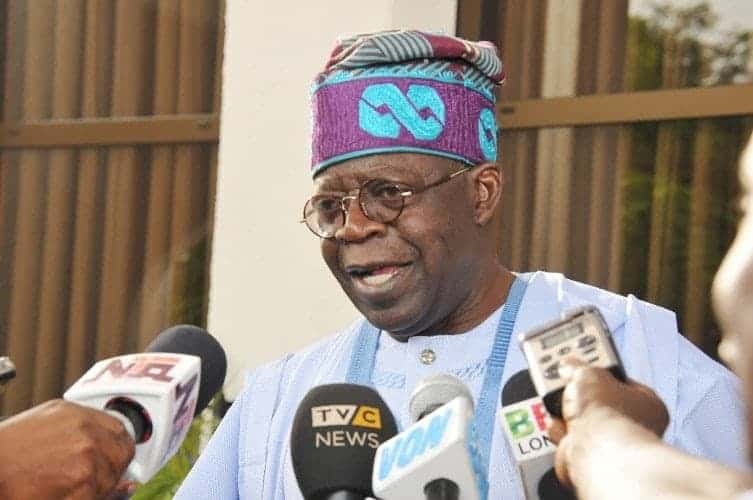 What Tinubu said about the death of PDP chieftain, Tony Anenih 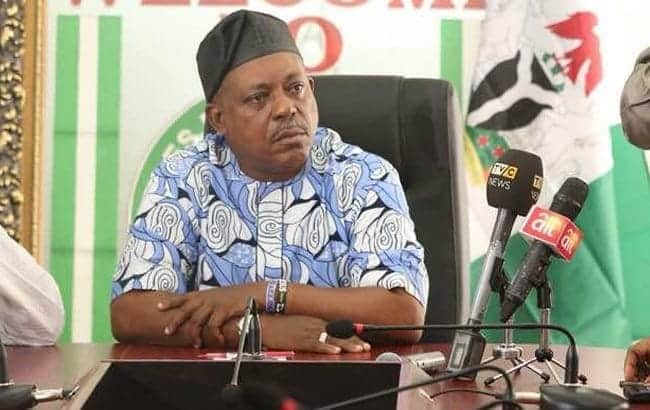 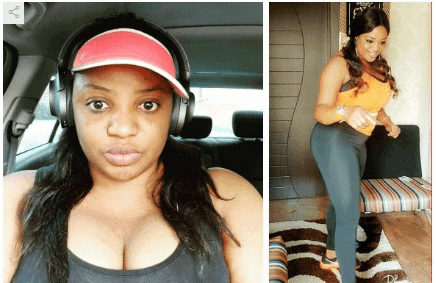 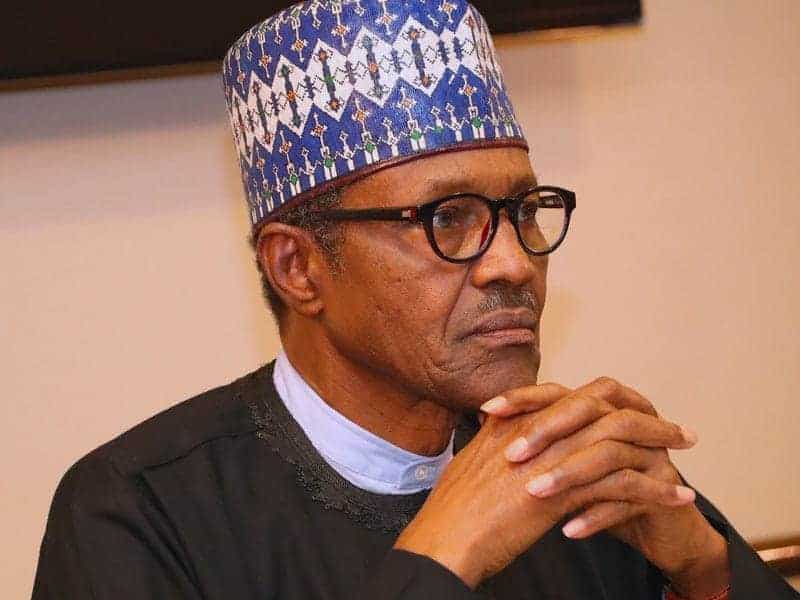 Buhari in secret meeting with 8 APC governors in Abuja