The Oyo State government has stated that the ban on the activities of the National Union of Road Transport Workers, NURTW, remains banned.

Recall that the government proscribed the activities of NURTW in Oyo state in June.

The government urged the NURTW members not to dare the police in their effort to restore peace to the state.

When asked concerning the forceful takeover of some parks by factions of NURTW, Chief Press Secretary to the governor, Mr. Taiwo Adisa said, “the union activities remain banned.”

“yes, we got the information of the invasion of NURTW office by a faction.

“The police had assured the state government of adequate provision of protection to the lives and property of our people.

“When government placed ban on NURTW, it remains in force and they should not take government for granted.

“The police are on ground and whoever breaches law will face the wrath of the law,” he added.

Ken Eric's wife reveals he is homosexual...never touched her before, during, after their wedding! 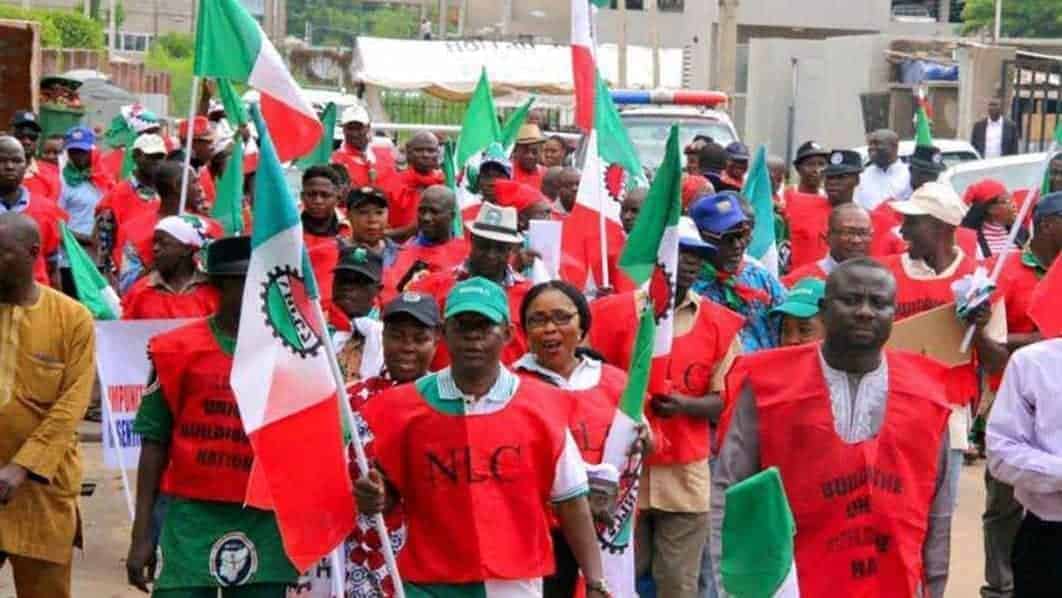 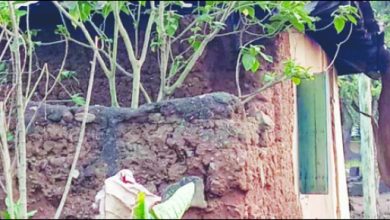 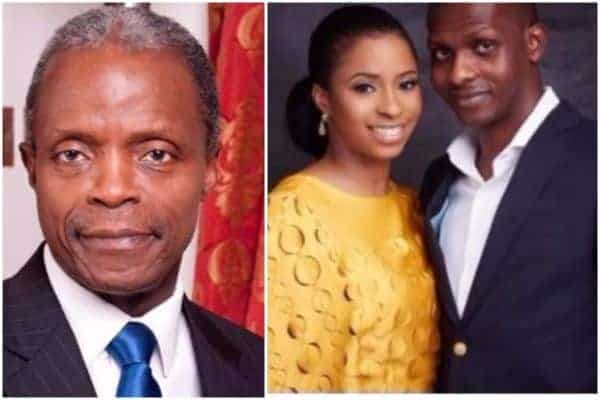 Vice President, Osinbajo is having a ‘Strictly Private Wedding’ for his daughter (Details) 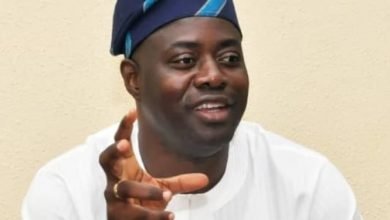 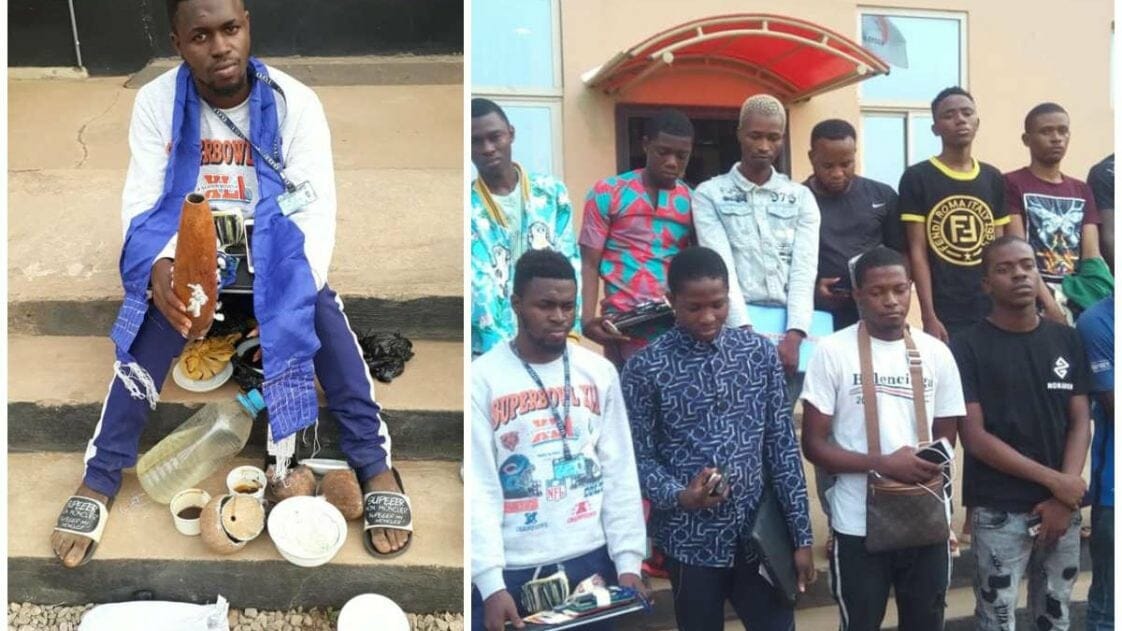 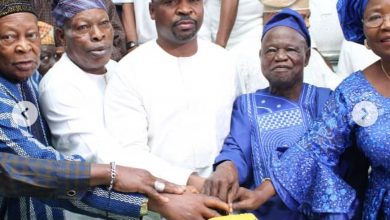