Busola Dakolo is presently being bashed on social media after Court papers revealed she is demanding N10million from Pastor Biodun Fatoyinbo.

Reacting to the new development, some Nigerians mocked her on social media.

One Seyi Awolowo wrote “It has now balled down to money, taught you were fighting for other women. I waited for this day to confirm my thoughts. Sad”

One Marvey wrote “ proves that all she was seeking for was just money and clout Justice! Awon clout chasers! Busola you fall my hand! I supporting you! “

One Blossom Trish wrote ” Madam will this money unrape u? Laughing in Spanish”

And one Diplomat wrote ” So all this noise for N10m, hunger can make you do anything tho “

A Sharon Oyoko wrote ” I said it that it was because the pastor became successful that’s why she spoke out,how wish say the guy poor nobody for hear the matter “

In her defense though, celebrity model, Dabota Lawson wrote ” The logistics to get justice in Nigeria Reporting a minor case to Police in Nigeria it can cost than the issue I do not think it’s fair to just say she is looking for money”

You will recall that Busola Dakolo, wife of the musician, Timi Dakolo, had in June accused Pastor Abiodun Fatoyinbo of defiling her while she was still a teenager. An allegation that Pastor Biodun Fatoyinbo vehemently denied! 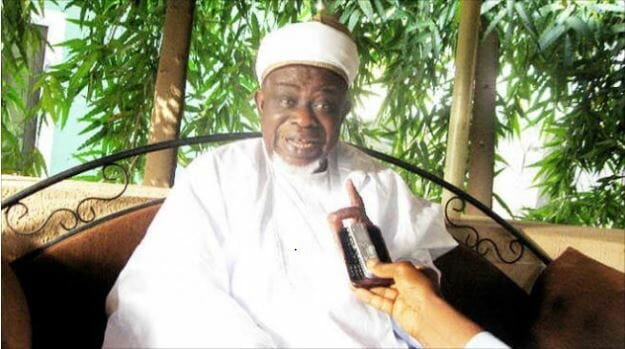 Photos of Abubakar Atiku in Washington D.C, US surface online 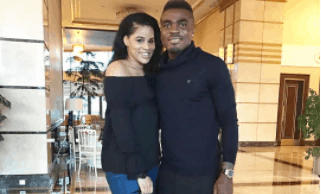 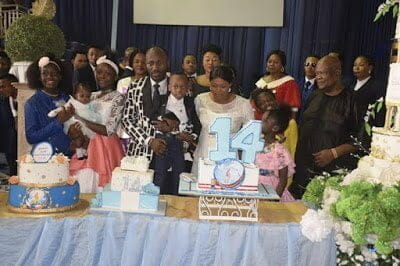 Photos from the 14th Anniversary celebration of Apostle Suleman’s ministry 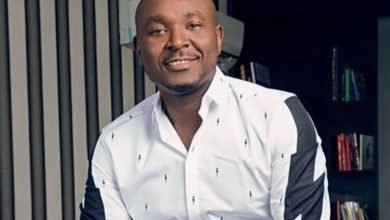 Akin Alabi buys transformer for community, what happened next is shocking 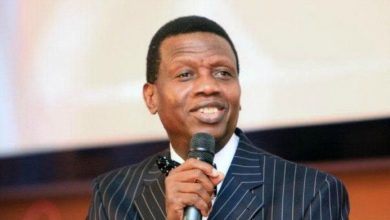 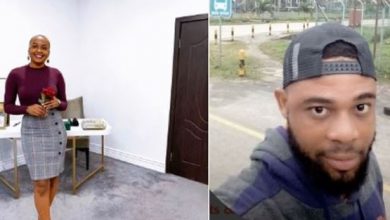 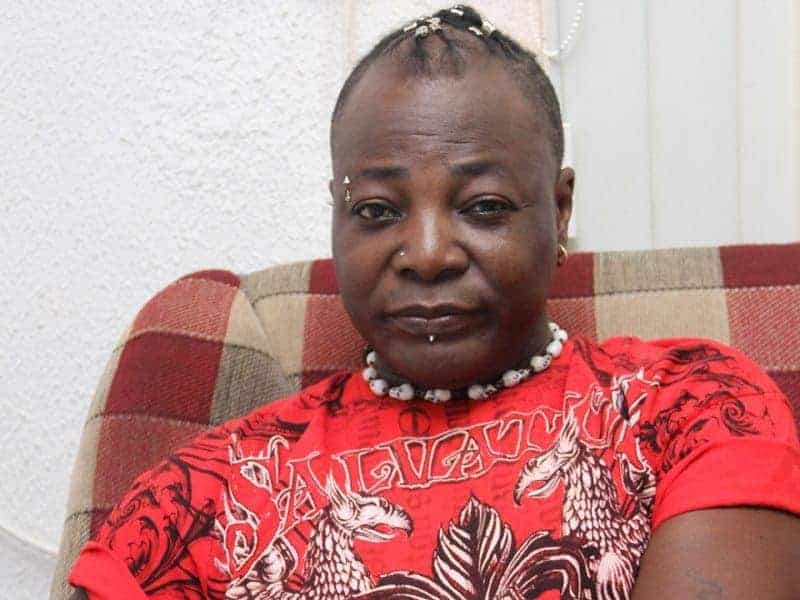