Labeling Cabello as one of the worst coaches to ever manage the Three Lions, Michael Owen said:

“He [Capello] finished my career with the national team. At the first meeting I noticed that he was very strict about food and did not speak a word of English,” Owen said in his new book, Reboot – My Life, My Time.

“And we looked at each other and said ‘how will this guy explain something to us?’ In retrospect, the choice to give the bench to someone who didn’t speak English is absurd, I don’t know what they thought of the FA.

“Not only did he finish his national career without an explanation, but he was also one of England’s worst coaches of all time. In my opinion it has caused enormous damage to my career and to English football in general. And they paid very well to do it.” 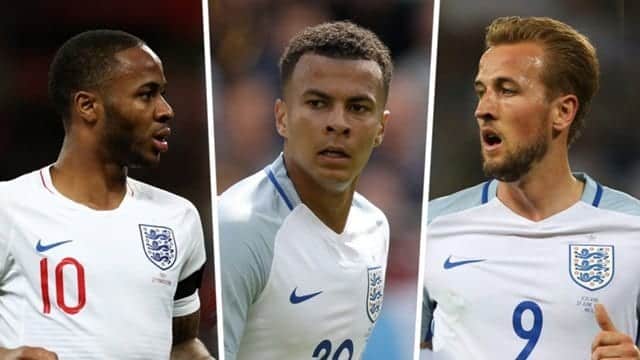 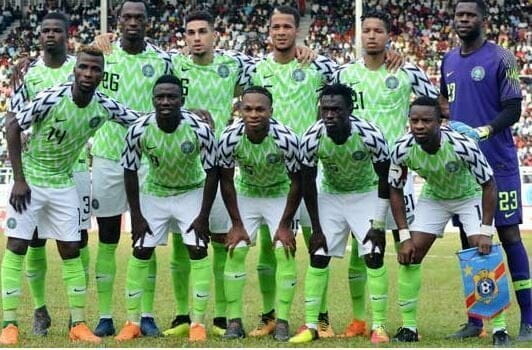 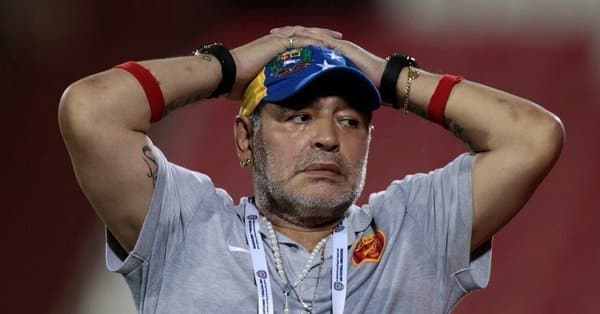 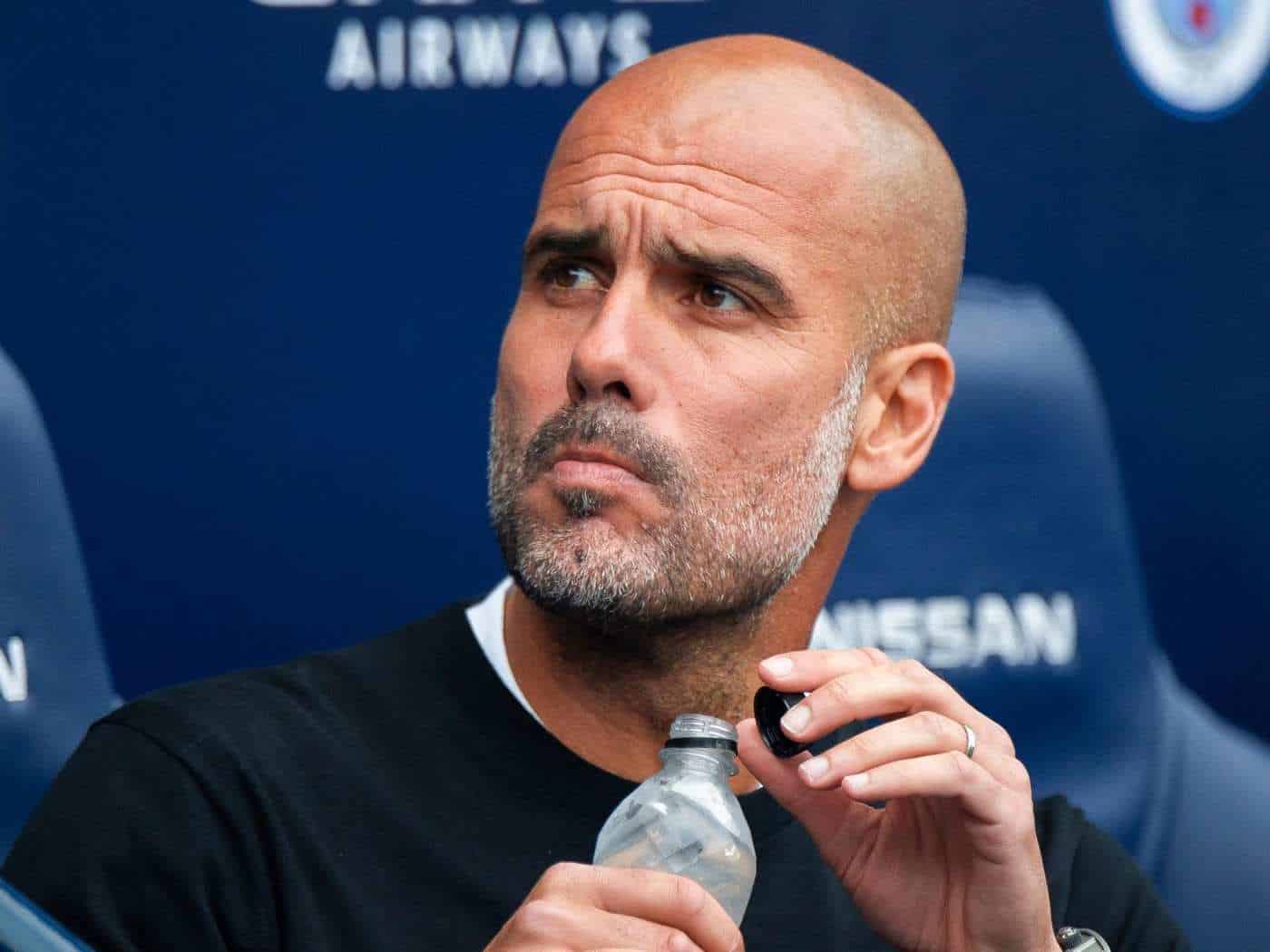 Guardiola speaks on coaching another club in England 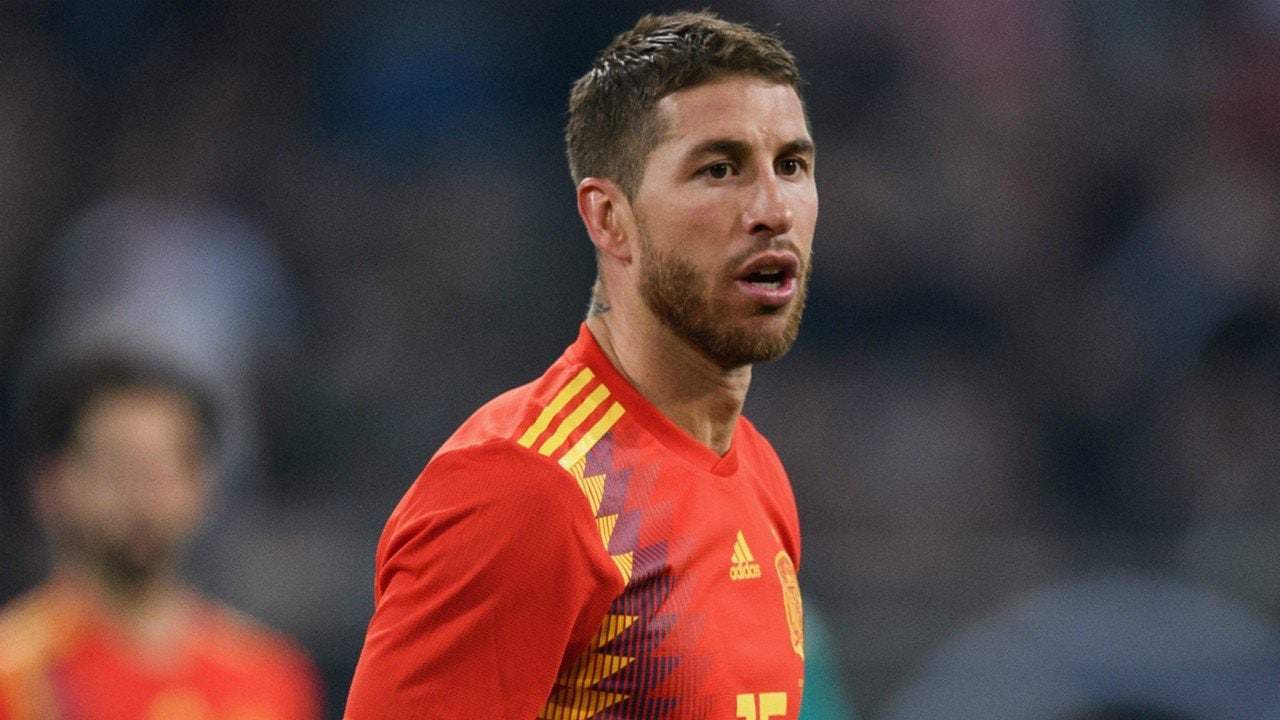 Harry Kane is a fantastic player to everyone, but not me – Sergio Ramos 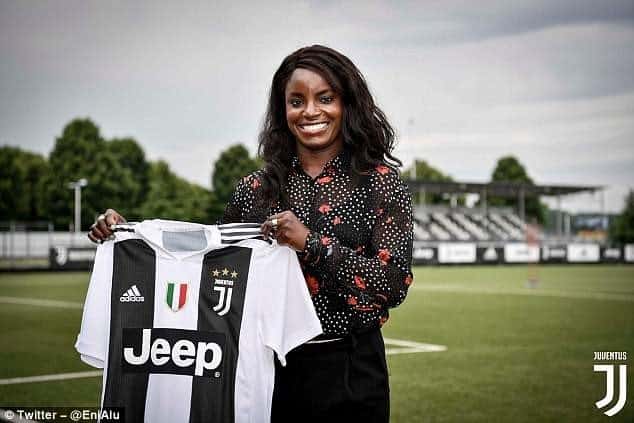 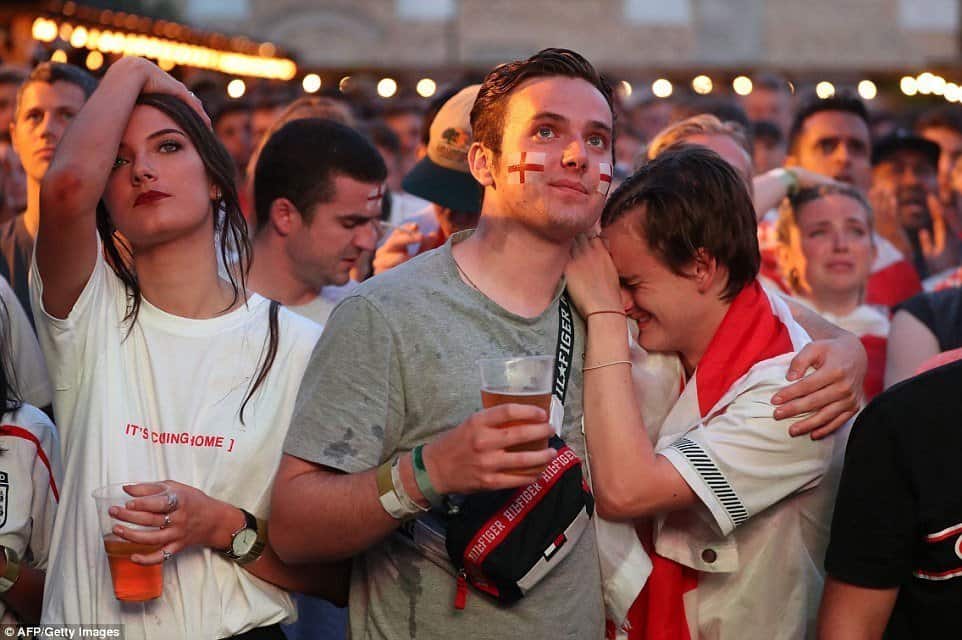 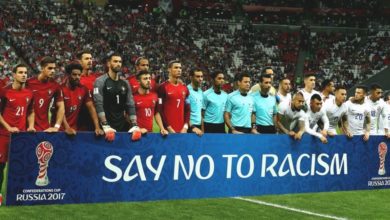 Footballers to boycott social media today in protest against racism