A man has narrated his ordeal with operatives of the Special Anti-Robbery Squad, SARS.

According to him, he and his friends were arrested along Lagos-Abeokuta expressway and taken to a location before they were extorted of their money.

The man identified as Osaretin Erins made this known on Instagram where he expressed how painful the experience was.

”My name is osaretin Erins FSARS arrested me & my friend around pass 10pm at university of suya in front of jendol supermarket along Lagos Abeokuta expressway, as we entered the vehicle about 8 heavily armed men came out of a danfo bus with assault rifle and started to harass us and forcefully dragged my friend into their bus stationed in front of the supermarket making passers by to run for fear of been arrested too..collecting our phones they took us to an ATM and forced us under duress to pay a ransome of 500thousand naira, after much pleading I realized 2 of the officers where from my state, which is Edo state

”I pleaded with them but they put on deaf ears and insisted we follow them to alagbon that we are cultist and fraudsters depriving me the access to contact my family for assistance.. After much interrogation they took me to an FCMB atm which I was forced to empty my account balance, this is Nigeria where police has turned to midnight thieves.. it’s really heart breaking considering the fact that we are law abiding citizens.. Nigeria is heading towards a state of anarchy and turmoil if all this continues by FSARS and police.. I am really heart broken, please use this medium to share this till it gets to the authority above.. The FSARS are from area M in idimu”.

CDQ narrates how SARS officers threatened to shoot him 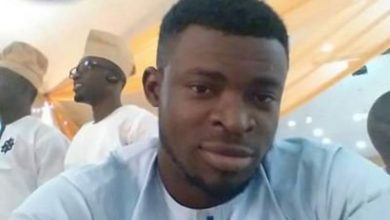 Man shares proof of how SARS operatives extorted him 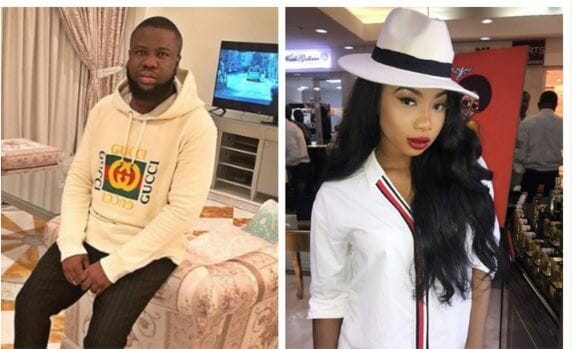 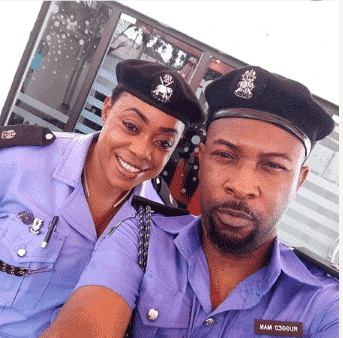 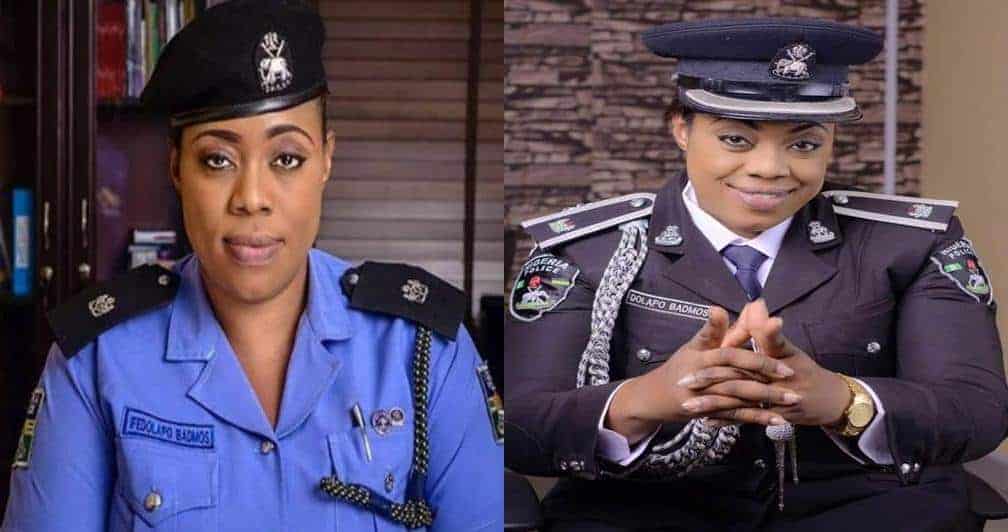 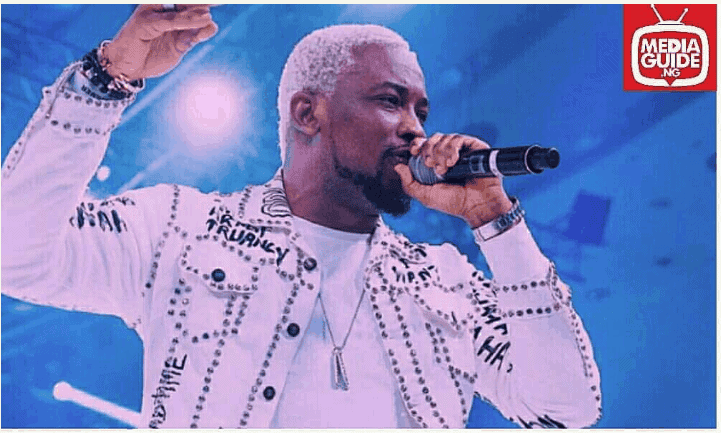 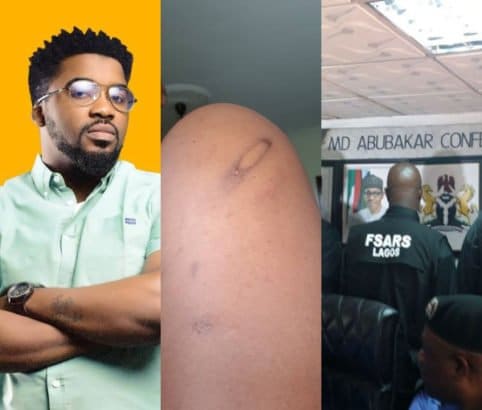 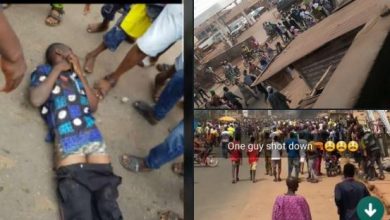 One shot as people protest against SARS in Sagamu, Ogun State (VIDEO)