.
Despite the fact that most Nigerians are angry about the fact that senate members of the 9th Assembly are to use about N5.5 billion to purchase vehicles, the leader of the Senate, Yahaya Abdullahi, sees nothing wrong in it.
.
.
According to Leadership Newspaper, the Senator said people are just being mischievous adding that there is no way you can give people responsibilities in the National Assembly and then you expect them to come and work with their cars.
.
.
“Ministers are given official cars, not just one car. In some cases, the ministers that never run for any election get three to four cars. There are directors who have more than three or four jeeps at their disposal. .
.
I was a Perm Sec, so I know what obtains in government. So for someone to come out and say, a Senator of the Federal Republic of Nigeria should not be given an ordinary Jeep is wrong.
.
.
I think that is an insult. People do not really appreciate the role Senators play in the national polity. This issue of cars is mischievous or complete lack of appreciation of the work that senators do. .
.
Several of these senators are the ones ensuring that they provide water for their communities because the local governments in most states are no longer functioning,” he said.
.
.
According to Abdullahi, a lot of the local government have collapsed, adding that it is through constituency projects that some communities see water to drink and roads to use.
.
.
“It is an insult to say that a senator of the Federal Republic cannot ride a jeep in Nigeria. It is an insult. I know what ministers get; we cannot even compare ourselves to ministers because we are higher than the minister(s). .
.
For you to say that a senator of the Federal Republic cannot drive a jeep today — come on, that is an insult. Go and tell the people that the work that we do is more than the work of ministers,” he added. 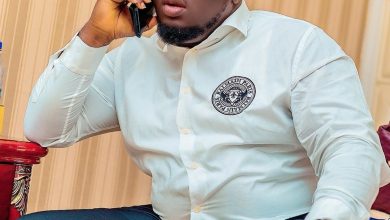 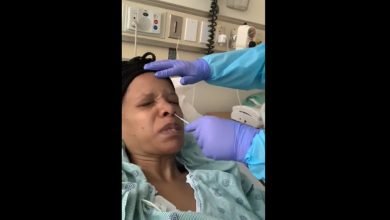 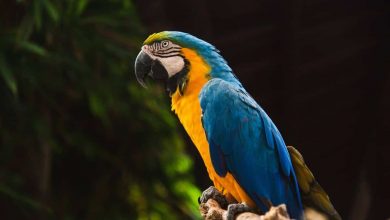 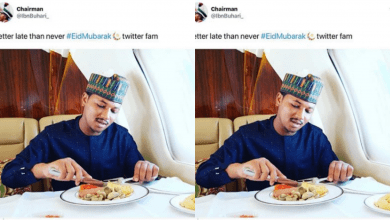 Buhari savagely drags follower who pointed out his mistake while eating 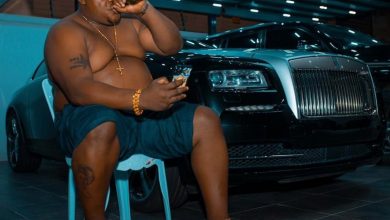 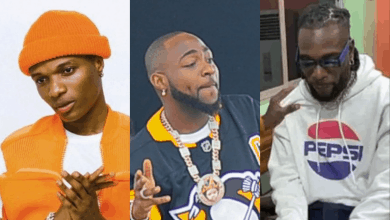 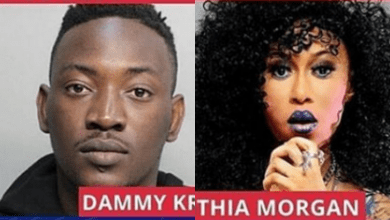 ‘I never had an issue with my label’, DammyKrane reacts to being classified with Cynthia Morgan 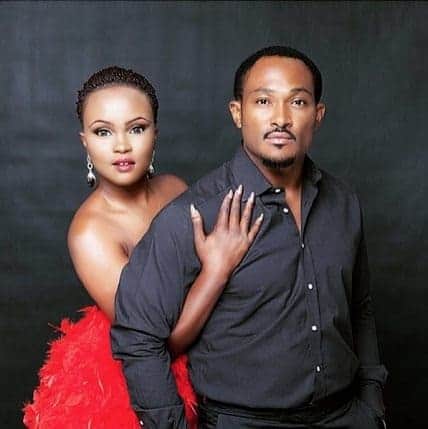