A disturbing video has surfaced online which shows the current Deputy Minister of Police in South Africa, Bongani Micheal Mkongi, endorsing the xenophobic attack on foreigners.

He said “Yes! How can a city in South Africa be 80% foreigners, that is dangerous to us…..you won’t find other South Africans in other countries dominating a city into 80%. …and if this is not curbed now, our future is not safe. These foreigners will overtake the whole of the country and even try to be president if care is not taken.This is not a Xenophobic attack, we are only fighting for our land!

His reaction has since sparked reactions online!

Meanwhile, Nigerian celebrities have snubbed the xenophobic attacks carried out on Nigerians in South Africa to pay attention to the introduction between families of singer Davido and his fiancee Chioma.

Despite videos and pictures showing people getting burnt and also their properties like houses, cars and shops looted, very few of the celebrities cared about the incident. 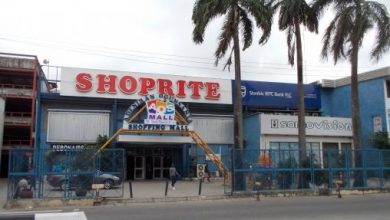 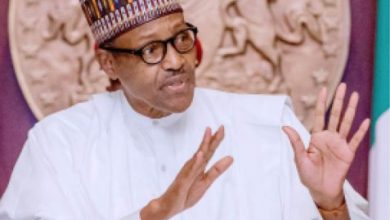 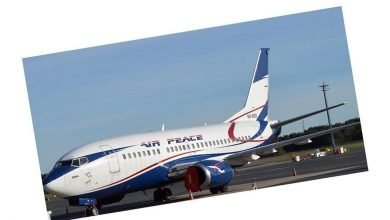 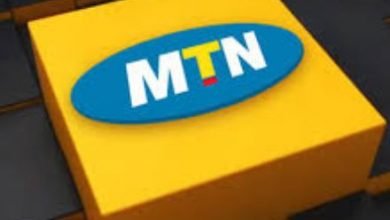 Nigerians to be evacuated from South Africa if Xenophobic attack persists 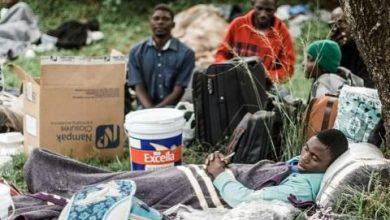 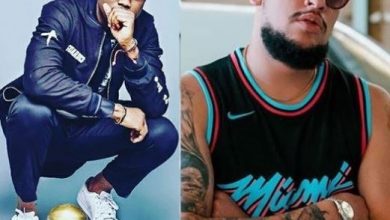 Vector educates AKA over his insensitive comment on Xenophobic attacks 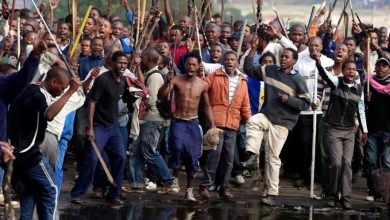