Thugs in Owerri, the Imo State capital, have pulled down the billboard which campaigns for BBNaija housemate, Tacha.

The billboarded was erected by Tacha fans based in Owerri as part of efforts to ensure she remains in the BBNaija housemate and even emerge winner of the N60million prize money.

However, the gesture didn’t sit well with thugs in Owerri who felt they were not consulted by Tacha fans before the billboard was erected in the community.

In reaction, they pulled it down and demolished it.

Tacha stands the chance of getting evicted in the next eviction night or making it to the final day of the reality TV show.

READ  Tacha set to own a N50 million Maserati, as Titans vow to give her as a birthday gift

She was nominated for eviction by Frodd who won the Veto power. 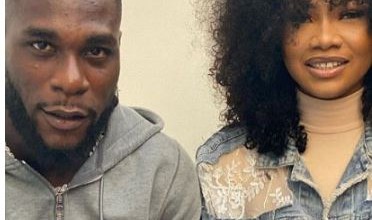 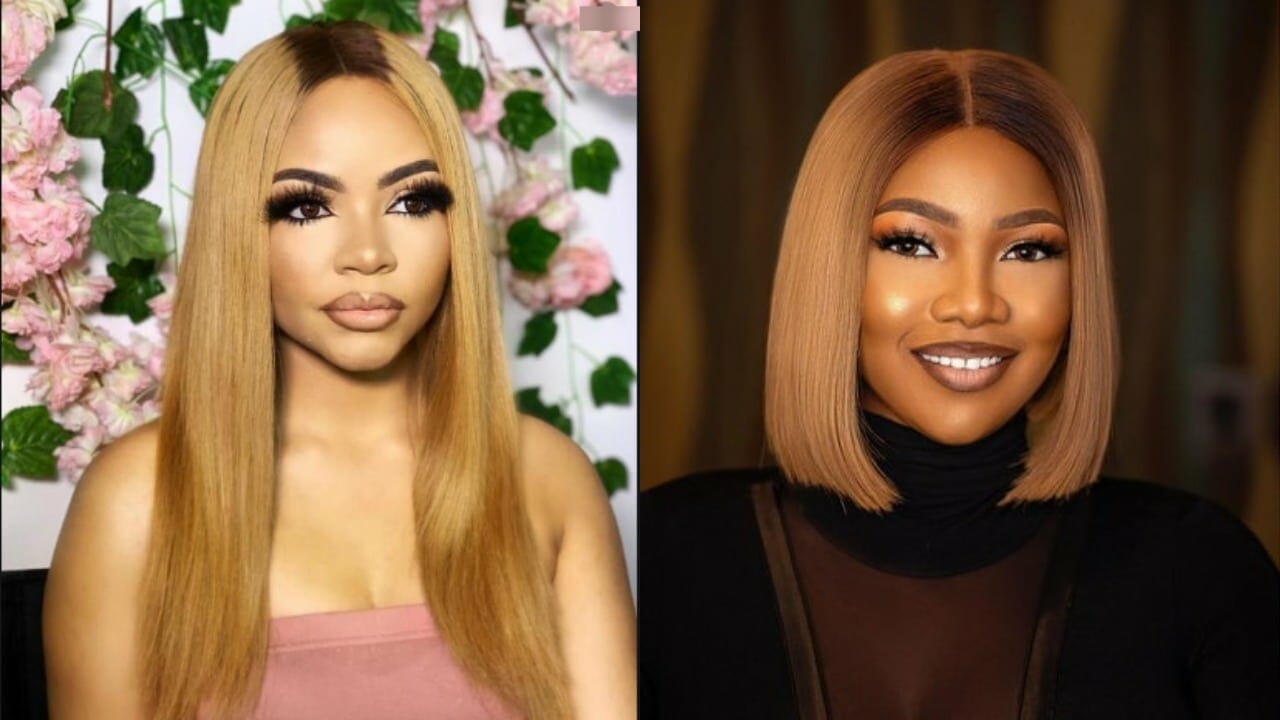 BBNaija: Nigerians applaud Nengi for having good manners despite being an orphan, unlike Tacha 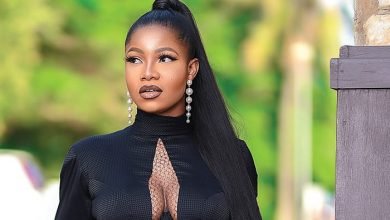 “Better to be disqualified than evicted”, BBNaija’s Tacha brags 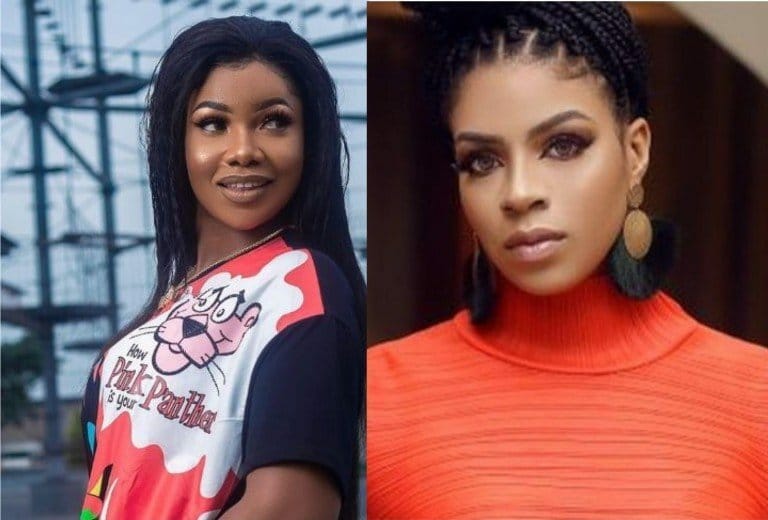 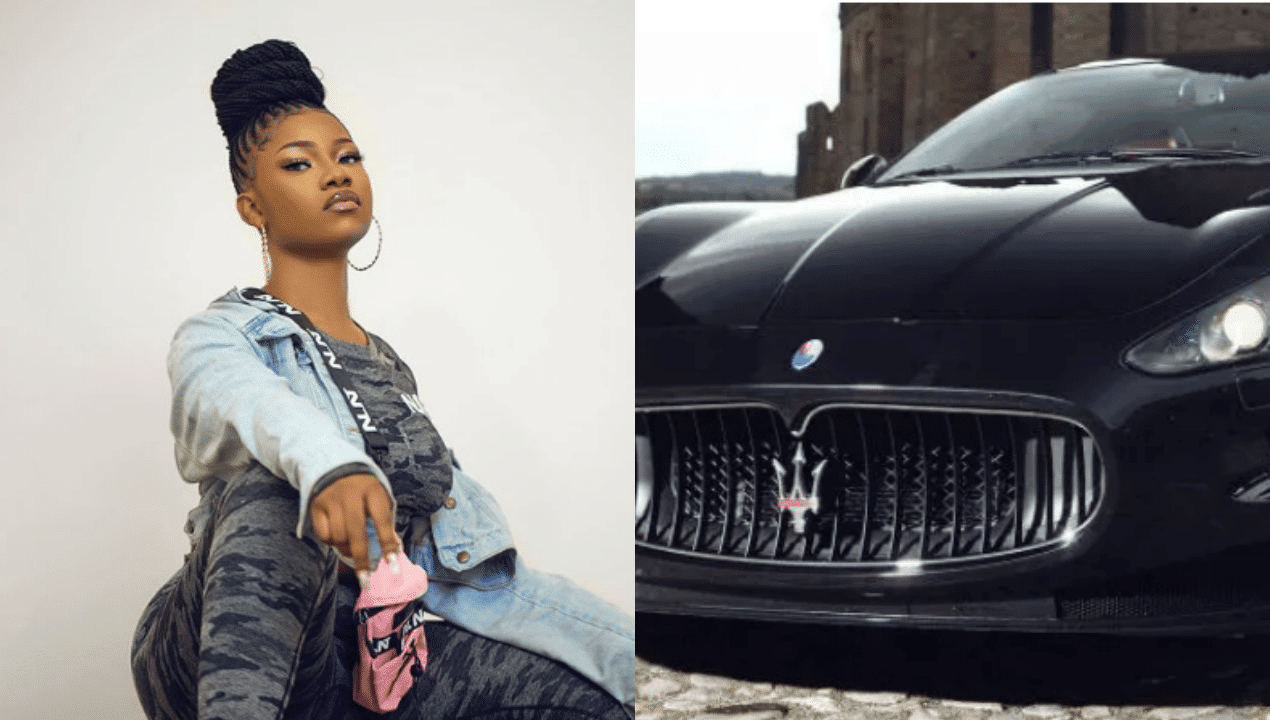 Tacha set to own a N50 million Maserati, as Titans vow to give her as a birthday gift 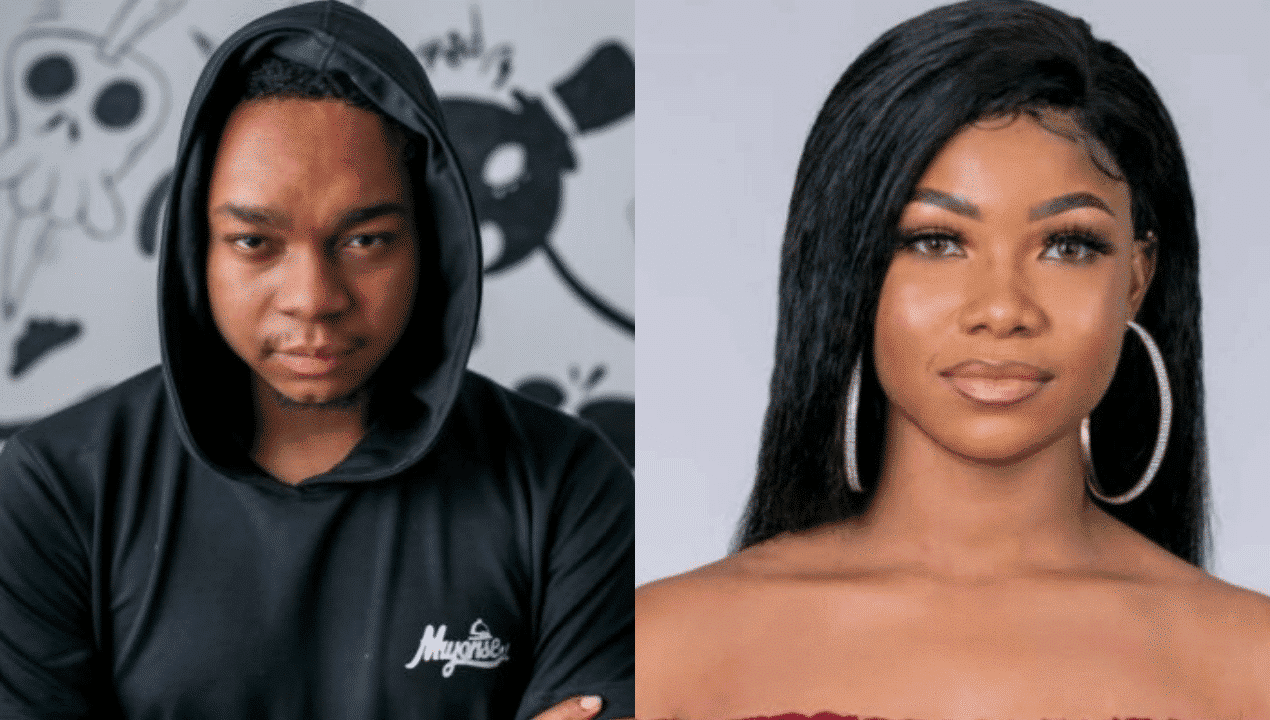 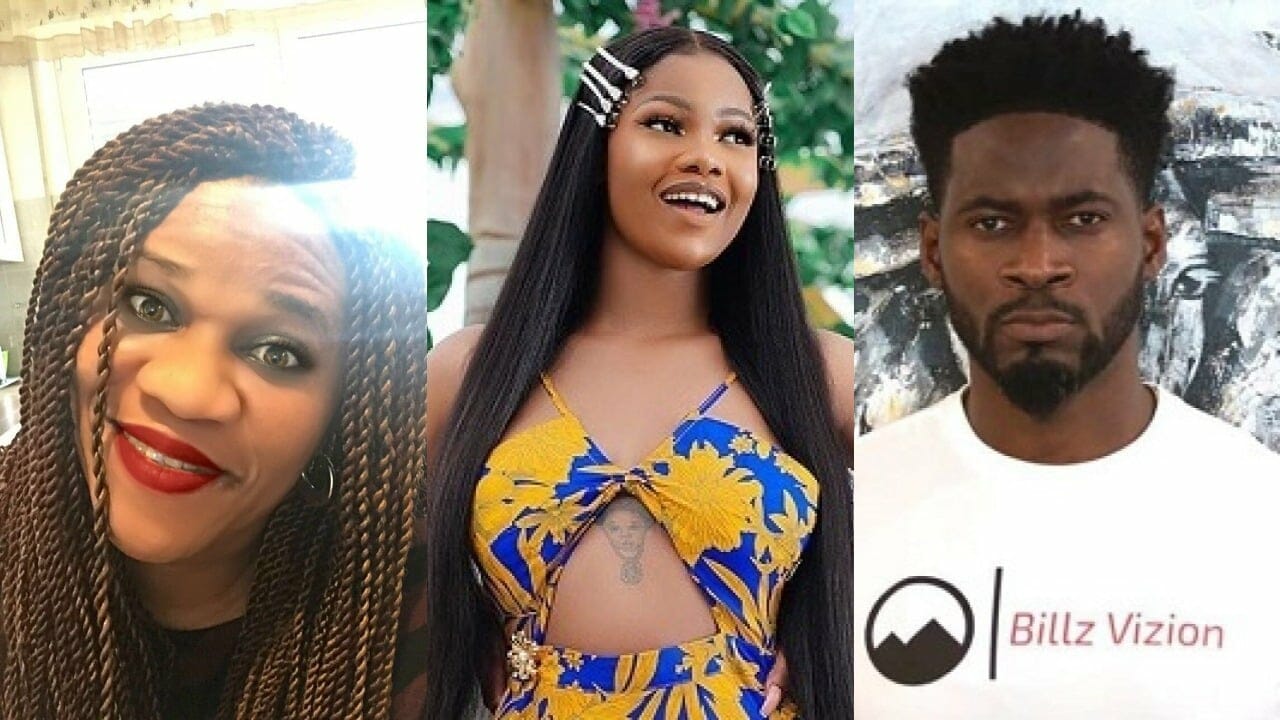 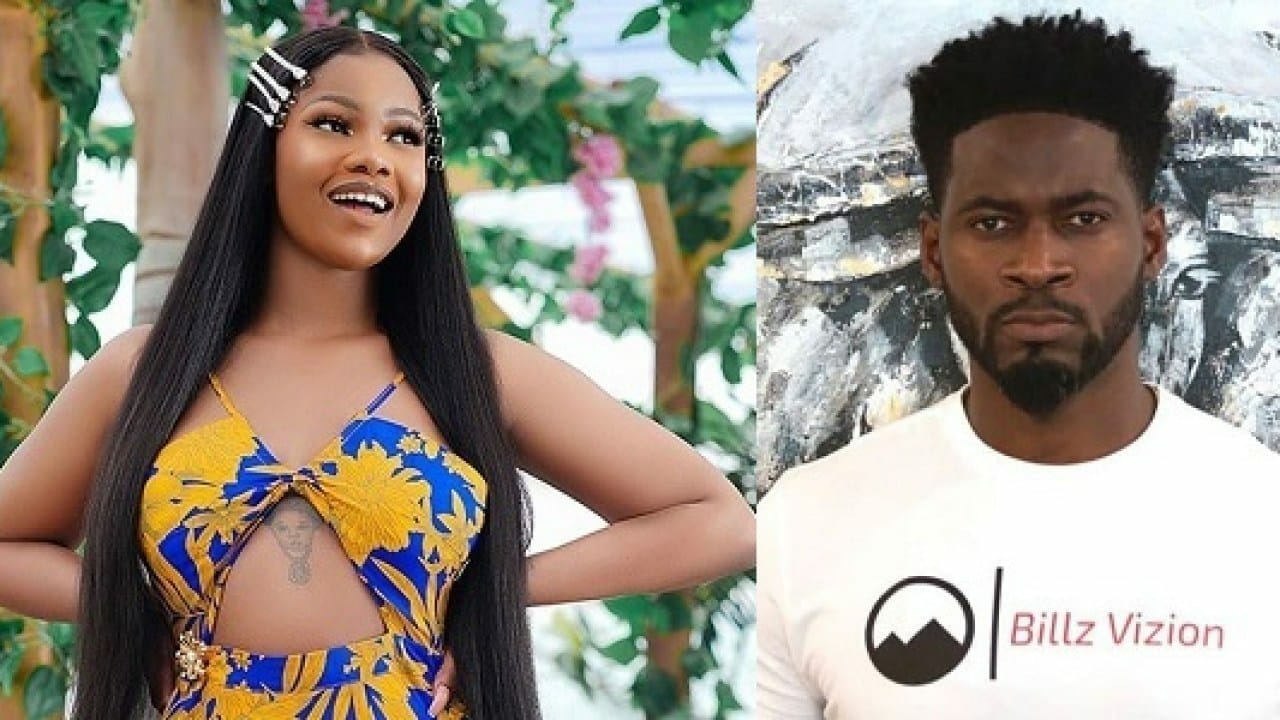 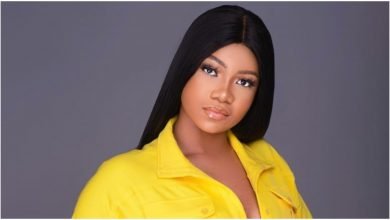 Tacha names two female celebrities who have influenced her positively