Big Brother Naija housemate, Seyi, speaking to Venita, unconvered that controversial housemate, Tacha is in love with with him.

The pair exchanged words on Thursday that led to Seyi threatening to make Tacha get a 3rd strike to evict her from the show.

The two times head of house expressed that Tacha is making an attempt to increase her TV rating once she came shouting at him rather than merely talking to him directly.

Venita, on the opposite hand, tries to be refined by telling Seyi that he might have misread matters.

I want to marry a billionaire's son - Whykay Yinka 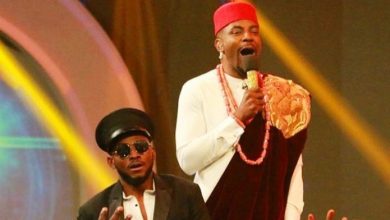 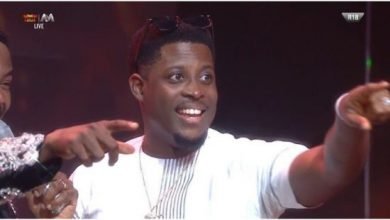 BBNaija: Seyi apologizes for saying ‘Thelma’s prosperity has gone with her late brother’ 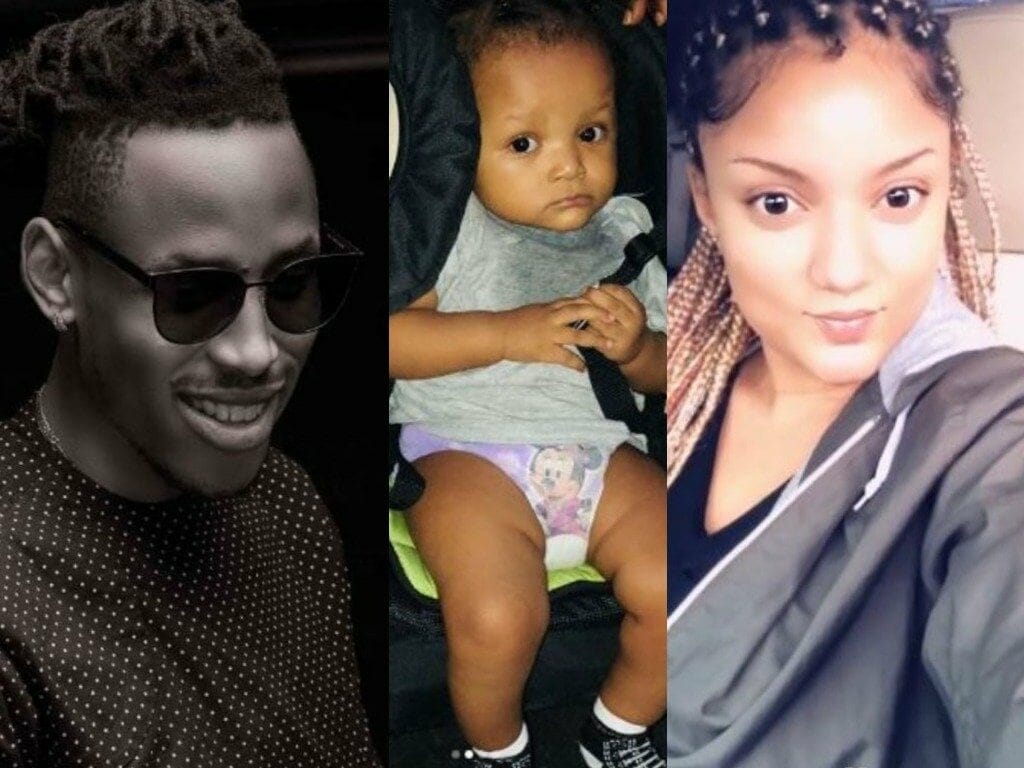 Gifty Powers hints at Mr. 2kay not being the father of her daughter 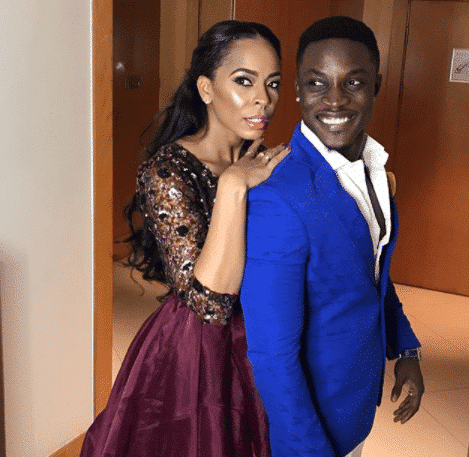 #BBNaija: Read the letter Bassey wrote to TBoss in the Big Brother house 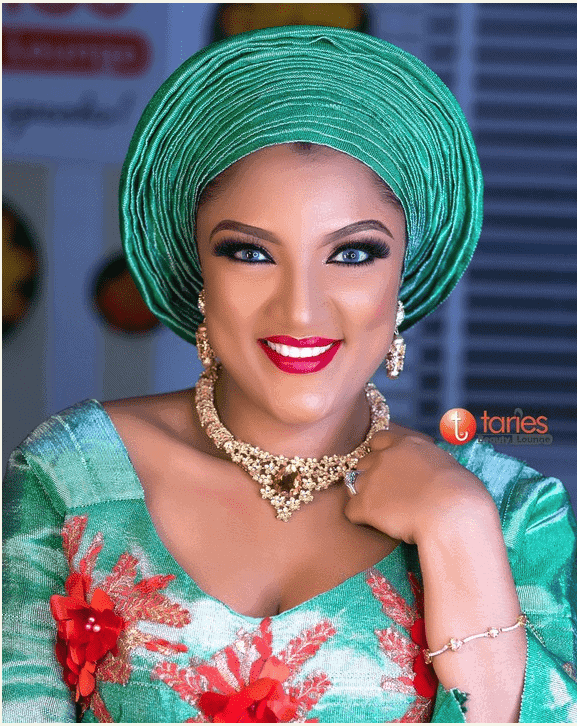 Why Yahoo Yahoo boys should not be arrested – Gifty Powers 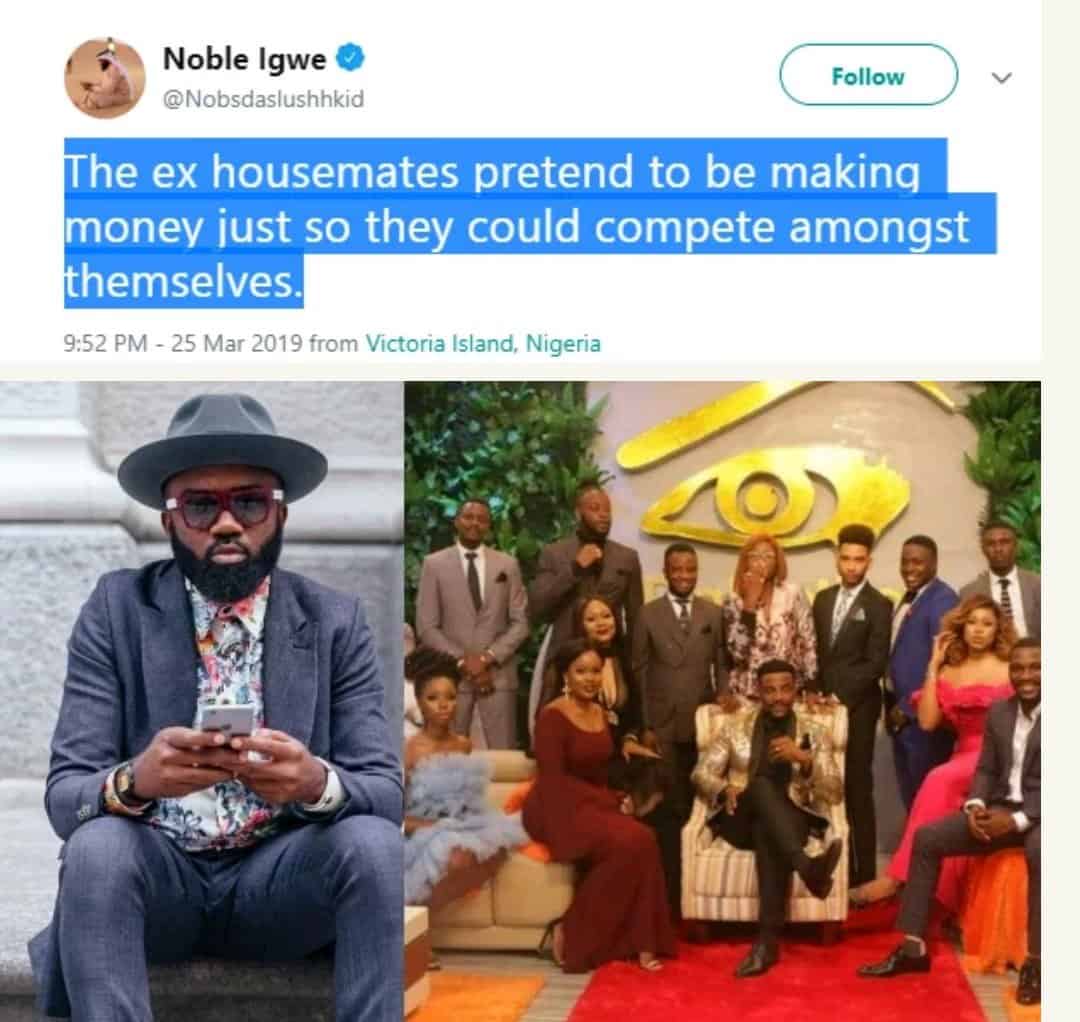