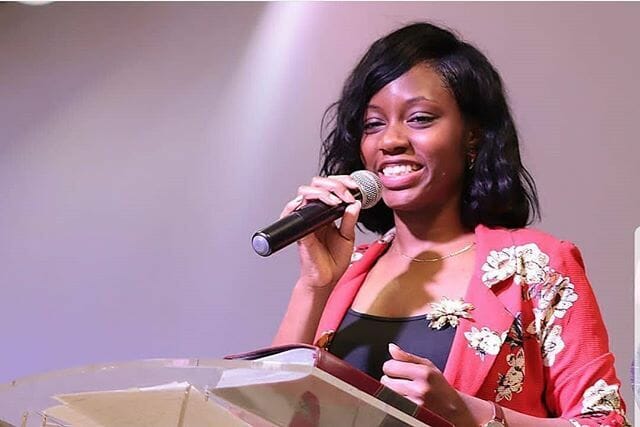 Evicted BBNaija 2019 housemate, Khafi has spoken on one of the most talked about topics and has now confirmed that Tacha has body odour.

Tacha had on several occasions during the ongoing reality TV show been accused of having body odour.

The issue became ascribed to her after some housemates claimed that the 23-year-old doesn’t have a pleasant smell.

Initially, the allegations started from the media tours of evicted housemate, Ella.

Meanwhile, Tacha’s closest friend, Khafi who was of recent evicted from the house has cleared the air on the matter.

In the latest interview with Khafi, while speaking on that topic, she said: “I had some issues in that department but the way Mike handled it was wrong.”