Bbnaija Pepper Dem housemate, Venita Akpofure, might be risking a strike after she got herself into trouble by disrespected Biggie and cursing him.

She risks disqualification regardless of the fact that she was drunk while committing the act.

Biggie had given the housemates hot water at 2am after she had already had her bath, this was a couple of hours after the arena games, very early Saturday morning precisely.

Angered by the simple act, the actress and mother of two lashed out at Biggie, for giving the housemates hot water at about 2 A.M “Thunder fire you” the already drunk Venita slammed at Biggie while continuously sipping her drink.

She continued to curse at him.

Recall that Akpofure recently joined the list of celebrities whose marriages and relationships won’t be making it past 2019.

Venita Akpofure says she had to split from her partner, Terna Tarka who got her engaged four years ago. 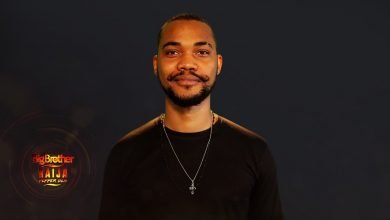 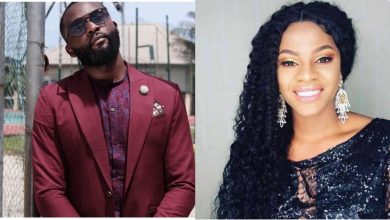 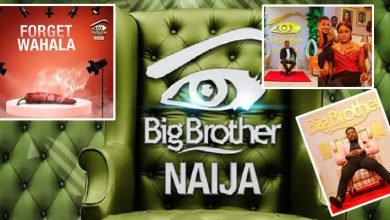 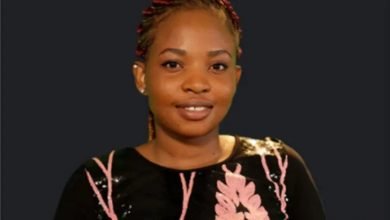 #BBNaija: Cindy is ‘Head Of House’ for this week 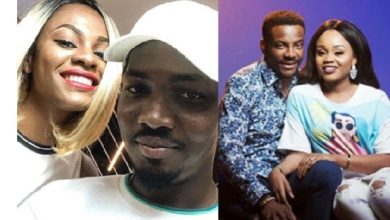