Mugabe is the longest serving president of Zimbabwe. In 2017, he was forced to resign after his party had internal crisis.

As the world mourns him, Kemi Filani News brings you popular and funny quotes that have been attributed to Robert Mugabe:

1. “The only warning the African takes seriously is low battery.”

2. “Sometimes you look back at girls you spent money on rather than send it to your mum and you realize witchcraft is real”

4. “Racism will never end as long as white cars are using black ; if people still use Black to symbolize bad luck and White for peace, if people still wear white clothes at weddings and black clothes at funerals; as long as those who don’t pay their bills are blacklisted and not white-listed. But I don’t care as long as I am using the paper to wipe my ass”.

5. “It is hard to bewitch these days. Each time you take a piece from her hair to the , either a Brazilian innocent woman gets mad or a factory in China catches fire”.

6. “South Africans will kick down a a White man but won’t even attempt to slap a live one. Yet they to death a Black man simply because he is a foreigner”.

7. “Some women’s legs are like , they keep on spreading”.

8. “Some girls have never seen the doors of a gym but look physically fit because of running from one man to another”.

11. “The only public place Ghanaian ladies can be romantic is around the ATM machine.”

12. “If you are a lady and you don’t respect men, you will end up serving at your younger sister’s wedding.”

13. “Dear ladies, if your boyfriend did not wish you a happy Mother’s day, stop breastfeeding him”.

14. “Whenever things seem to start going well in your life, the Devil comes and gives you a girlfriend”.

15. “I stopped trusting ladies when my class 3 girlfriend left me boy all because he bought a sharpener with a mirror”.

16. “When one’s goat gets missing, the aroma of a soup gets suspicious.”

17. “Treat every part of your towel nicely because the part that wipes your buttocks today may wipe your face tomorrow”.

18. If you have attended over 100 weddings in your life and are still single, you are not different from a canopy.

19. My dear ladies, please don’t buy a selfie stick when your armpit itself needs a shaving stick.

20. Even Satan wasn’t gay; he approached naked Eve instead of naked Adam. Say no to marriage.

You are my best decision ever! Adeogo and Yinka's wedding pictures 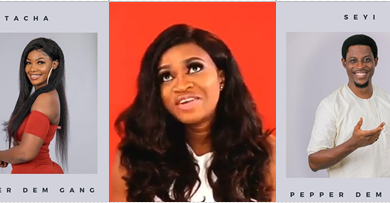 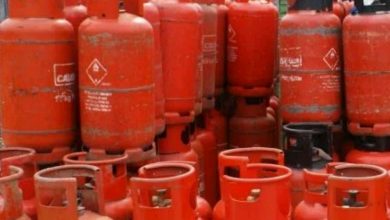 Federal Government to stop ownership of gas cylinders by consumers 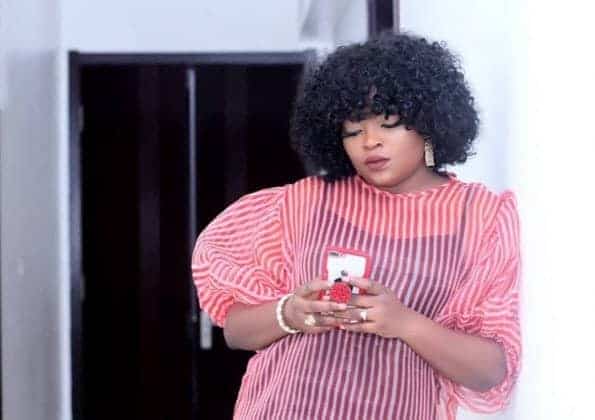 Funke Akindele responds to critics of having her twins via IVF 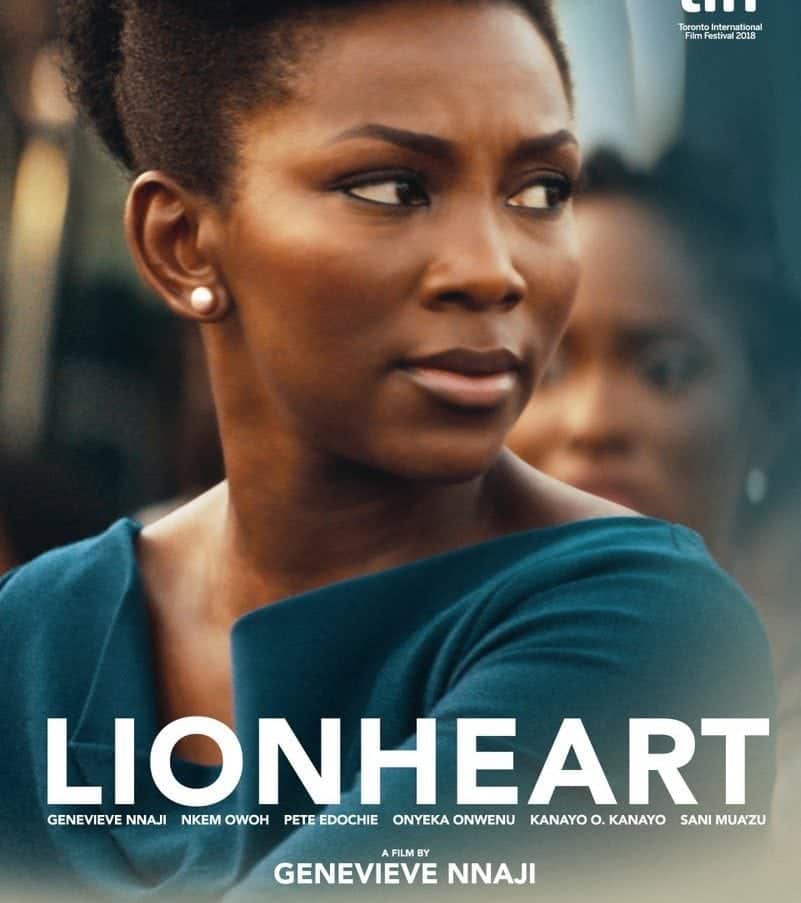 Popular Counsellor, George Lutherodt, reveals how prostitution can be used to end poverty 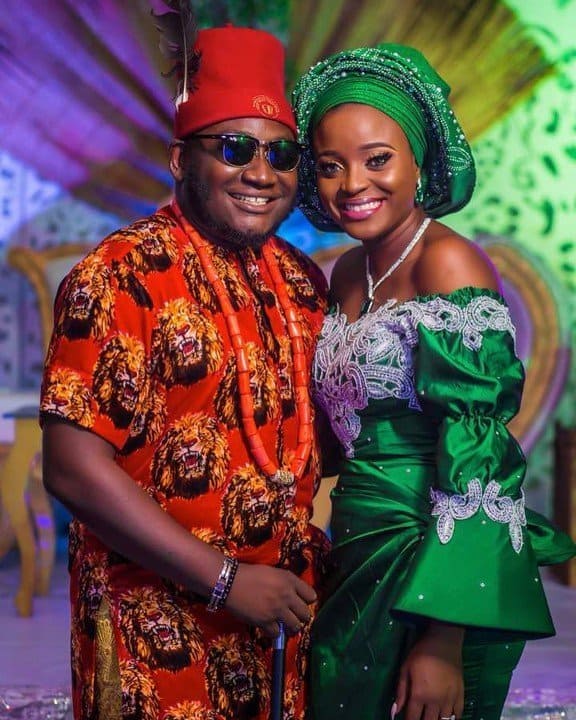 Traditional wedding of comedian Ajebo and his bride Uchechi (Photos) 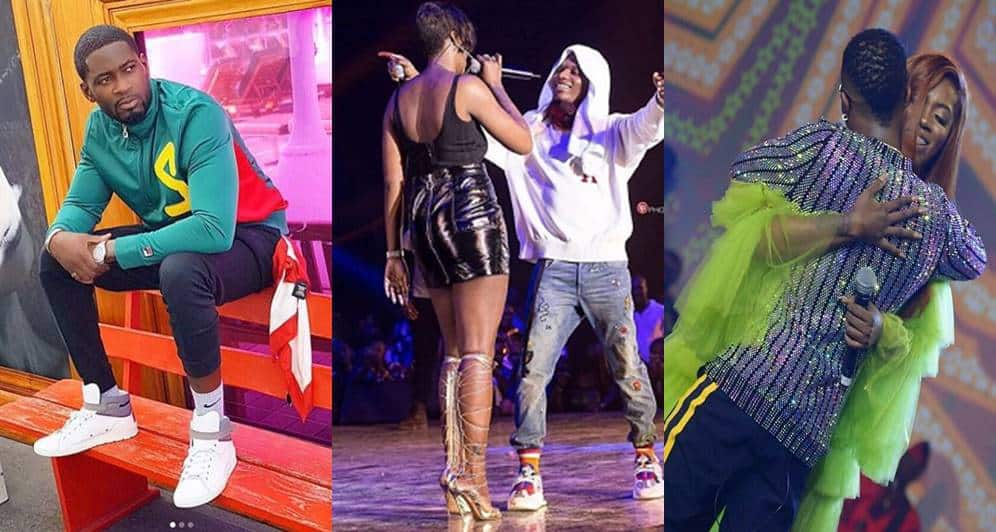