Following the peaceful #EndSars protest that resulted into multiple killings at the Lekki Toll Gate, the children of Nigerian policemen have started...
Read more
Home Life & Style Video of what happened to a man who went to a mortuary...
Facebook
Twitter
Pinterest
WhatsApp 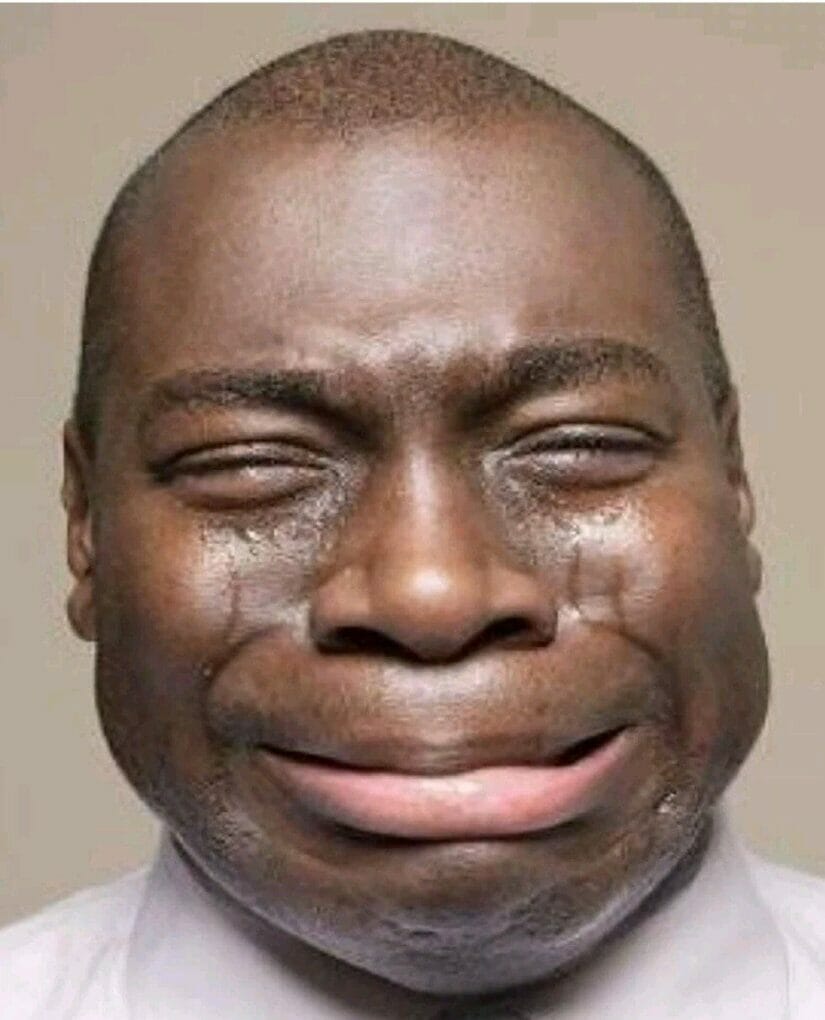 Below is a video of what happened to a man who went to seek for a job at a mortuary.

Part of the job interview required that the man undergo a test to ensure he is fit for the job.

Exercising bravery, the man stepped forward to lift the casket he was told to carry as part of the test. What happened afterwards can only be seen in the video below.

Speaking of mortuary, one situated in Kenya was forced to recall a total of five bodies which they released after one disappears mysteriously

Upon embarking on a fruitless and frantic search for the missing body, the staff of the mortuary were left with no other option than to make the unfriendly move

According to a member of one of the affected families, they arrived at the Kiambu mortuary early Tuesday morning and were handed a body that was supposed to be that of their father

“When we got into the mortuary we were given a body of a man but when we looked at it, we realised it was not that of Stephen Mburu. We demanded for our body. We were handed another one but still it was not the one we came to collect,”

N6 calls Beyonce a witch, werey and a culture vulture after her statement on Lekki shootings