We can fully confirm that Senator Orji Uzor Kalu has cancelled his trip to Spain.
This is connected to what transpired on Saturday, August, 17 when members of the Indigenous People of Biafra beat up former Deputy Senate President, Ike Ekweremadu in Germany.

However, the lawmaker said his decision to ditch the trip was not to avoid assault from members of IPOB.

In statement on Monday, Kalu explained that he has been in his country home, Igbere, Abia State, interacting with members of his constituency since the National Assembly went on recess.

The lawmaker said he had held several meetings with the people of Abia North at his residence in Igbere.

The statement reads, “I have been in my country home interacting with people from my constituency and settling disputes.

The news that I suspended my planned medical trip abroad is not true. I was invited by an Igbo group in Spain to attend their function, I could not go because of the interaction with my constituents.”

Kemifilani had reported that Senator Ike Enweremadu confirmed a physical assault on him by some members of the Indigenous Peoples of Biafra, IPOB, in Nuremberg, Germany.

The immediate past Deputy President of the Senate, Enweremadu confirmed the attack in a statement released by his Media Assistant, Uche Anichukwu in Abuja.

KFB Exclusive! Solomon Akiyesi says the baby is not his

I can’t wait to have my own baby – Toyin Aimakhu

AFCON 2019: “Nigerians we are sorry, our best was not enough” – Odion Ighalo (video) 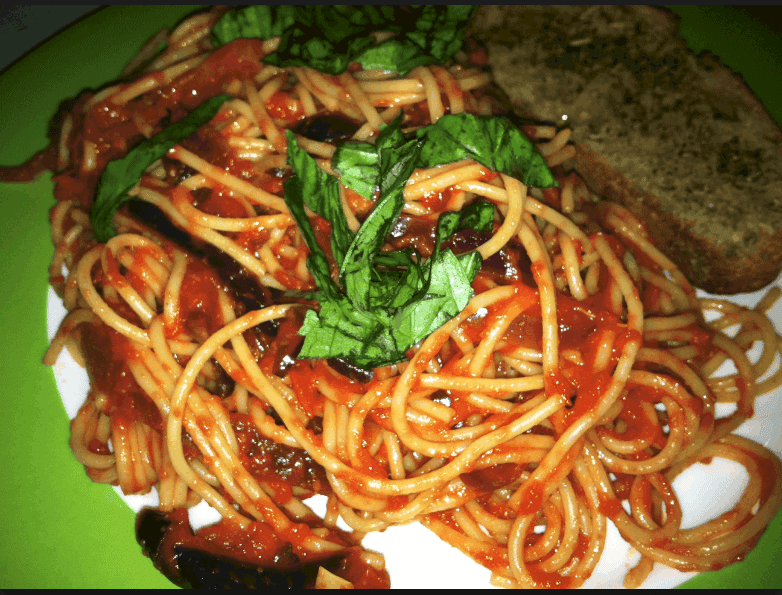