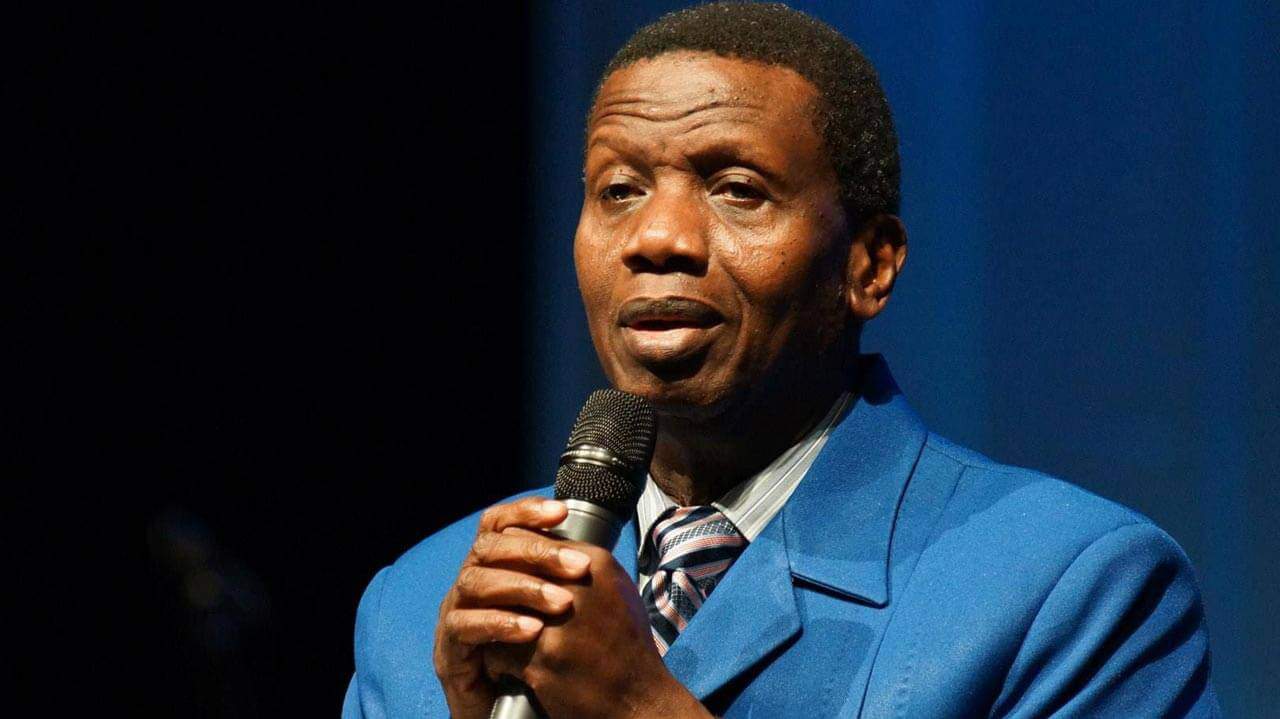 The General Overseer of the Redeemed Christian Church of God, Pastor E.A Adeboye has stated that it is an aberration for Churches to take Holy Communion during the day time.

Churches all over the world are known to take Holy Communion during service which usually takes place at day time.

However, pastor Adeboye revealed that he desists from taking Holy Communion whenever he visits other Churches because they do it at the wrong time.

While speaking at the Holy Communion service at the just-concluded 67th convention of the Church, Pastor Adeboye said “the first time the Passover was taken in the Bible, it was taken in the night on the eve of the Israelites freedom from Egypt. Jesus also took it in the night with his disciples.”

He explained further the seriousness of Holy Communion which should never be taken lightly.

“Many are eating it unworthily that is why they are experiencing so many things they should not experience. You can’t come to the Lord’s Table and bear grudges and harbor hatred in your heart against your brother or sister. You will be doing yourself a great harm,” he said in a report by the Nation.