Pastor Paul Adefarasin, for all his fabled spunk and spirituality, probably elevates tact above valour. His response to the Timi and Busola Dakolo vs Pastor Biodun Fatoyinbo rape scandal speaks volumes of absolute nothing. Wielding silence like a shield, he deploys the wisdom of the ancients, and speaks in the tenor of total quiet.

As a man, shepherd and spiritual leader of House on the Rock Church (HOTR), he understands that true influence over another comes not from a moment’s eloquence nor from any happily chosen word, but from the accumulation of a lifetime’s thoughts stored up in the eyes and forelock.

This perhaps explains his stunning silence over the scandalous rape scandal involving his children in the Lord, Timi and Busola Dakolo and their former father in the Lord, Pastor Biodun Fatoyinbo. Busola Dakolo had accused Pastor Fatoyinbo of raping her multiple times while she was an adolescent and member of his flock.

As the conflict degenerates into a total fiasco, and a free-for-all melee where various strata of the society slug it out for and against the Dakolos and Fatoyinbo, Pastor Adefarasin maintains his silence.

This is, however, unacceptable to many followers of the imbroglio, who expect that as the “Spiritual Father”and pastor of the Dakolos, Adefarasin ought to voice his take on the protracted scandal.

According to them, Adefarasin’s silence translates to a tacit support of his brother in the Lord, Fatoyinbo and disapproval of the Dakolo’s public accusations and attack against him.

A more curious school of thought, however, argued that Adefarasin’s silence is meant to throw people off his trail and conceal his true disposition to the scandal; according to them, the pastor may be in cahoots with the Dakolos but is simply maintaining his silence out of respect for his brother pastor.

At the backdrop of these claims, some other pundits have argued that Pastor Adefarasin probably believes his children in the Lord, the Dakolos, ought not to wash their dirty linen in the public. They argued that the pastor isn’t in cahoots with the couple and that knowing him, he is being circumspect with commentary on the scandal lest his words are misconstrued and blown out of proportion.

READ
80 Nigerian Scammers: How Japanese Woman Led FBI To Swoop On Them

Whatever the true narrative of his silence, Pastor Adefarasin would do right by himself, his children in the Lord, the Dakolos and HOTR in general, to comment on the scandal. His failure to do so may be miscontrued as cowardice, tacit defense of an alleged rapist or outright disdain for the Dakolos.

The latter have reported to the police, they have contracted their lawyer too; what they do not have, however, is the spiritual guidance essential to their healing as a couple – whatever the true nature of their hurt and Pastor Fatoyinbo’s complicity.

The Dakolos look up to their spiritual “Daddy,”Adefarasin for wisdom; they count on him mostly for spiritual guidance and support. Would he offer it? When? 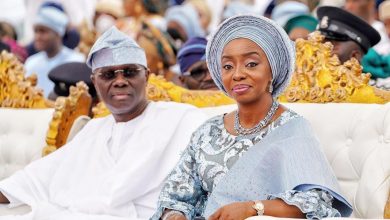 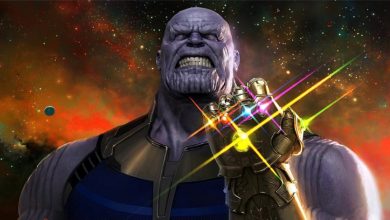 Avengers End game: Google Thanos and watch the magic that happens to your search screen 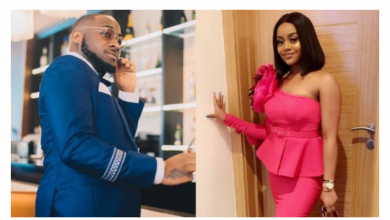 Tiwa Savage in trouble for saying she can’t earn like Wizkid, Davido 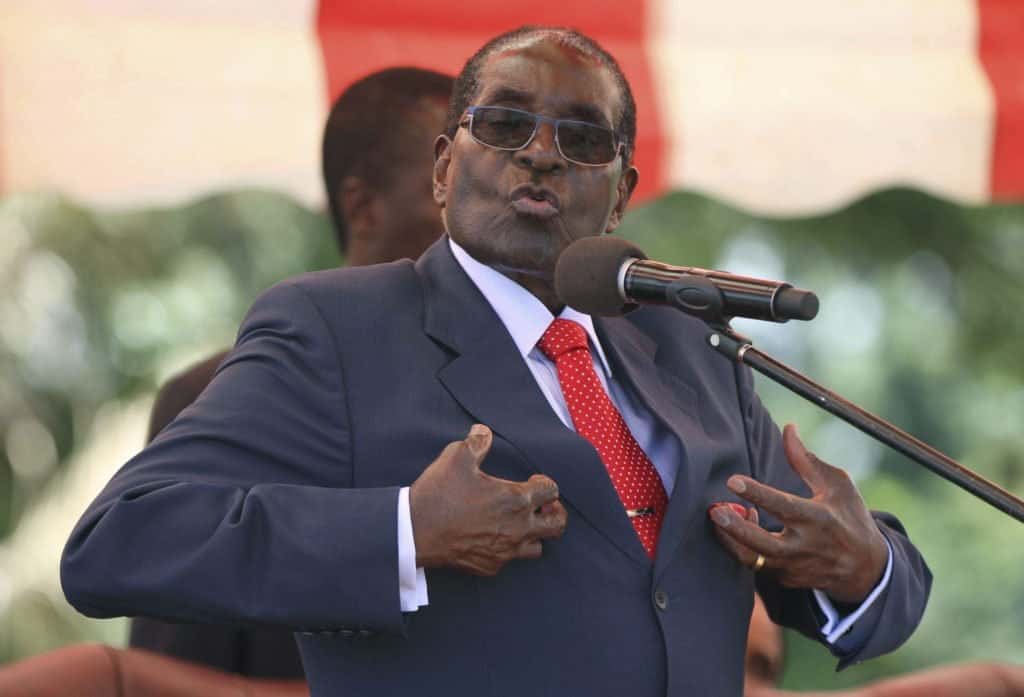 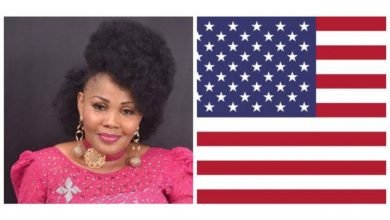 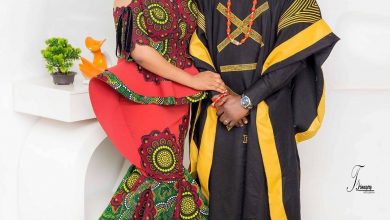