The US Federal Bureau of Investigation (FBI) has arrested a Nigerian entrepreneur, Obinwanne Okeke, of conspiracy to commit fraud of over $12 million.

A special agent employed by the United States Department of Justice, Marshall Ward, disclosed this in an affivadit on Friday.

Okeke, 31, is the founder of Invictus Group.

He was also listed among 100 Most Influential Young Africans 2018.

Okeke’s arrest comes after representatives of Unatrac Holdings Limited filed a complaint for allegedly being victimised in the fraud.

In his reaction to the arrest, the head of the Presidency Office of Digital Engagement, Tolu Ogunlesi, advised aspiring fraudsters to have a change of mind, saying if the Economic and Financial Crimes Commission (EFCC) does not arrest them, the FBI will.

He : “If you’re a practicing or aspiring Yahoo Boy, please read this affidavit well. If EFCC doesn’t get you, FBI will. They’ve both ramped up their clampdown on and wire fraud.”

Why I still flaunt my hairy chest at 60 - Harry B 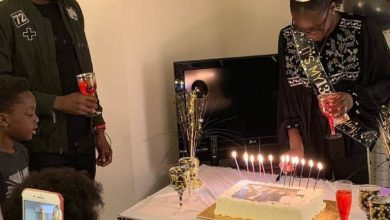 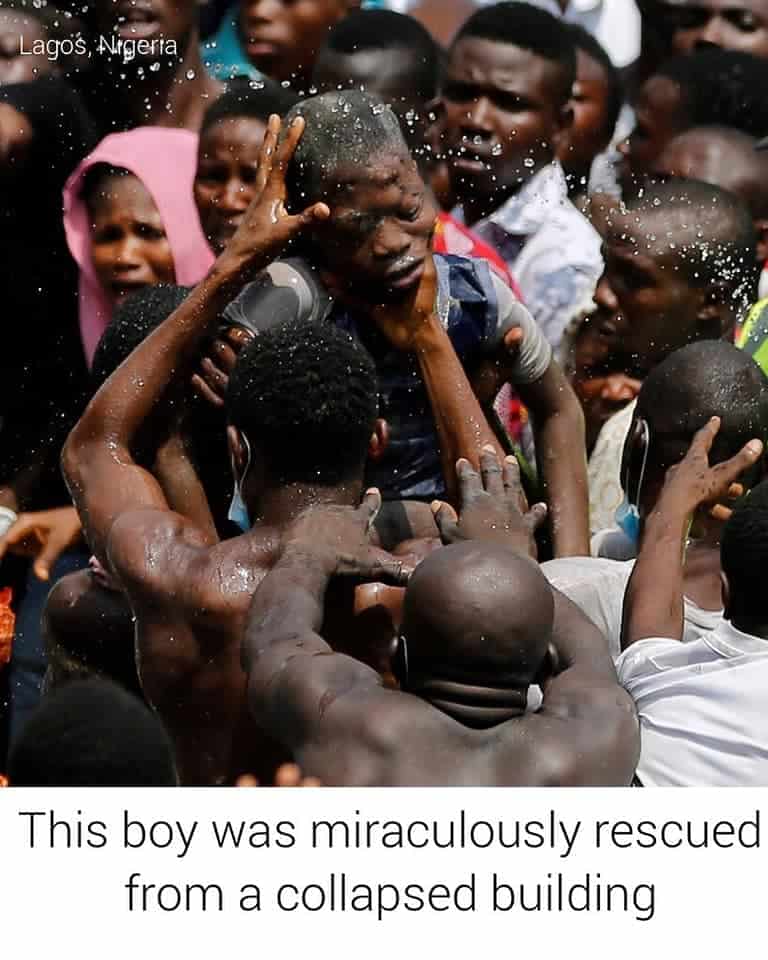 Lagos School Building: See before collapse and after the collapse photos 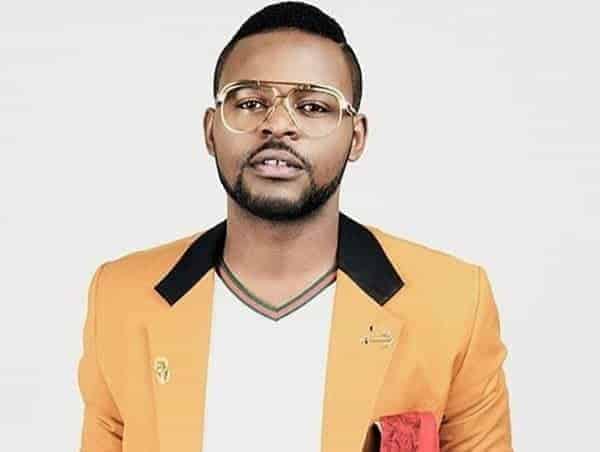 Falz reveals the two features he wants in a woman 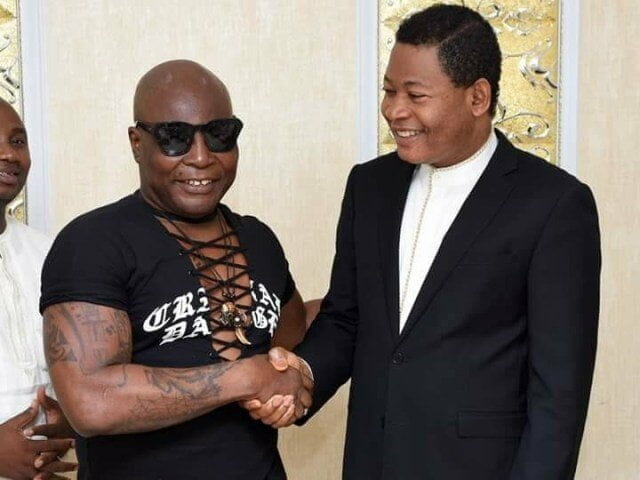 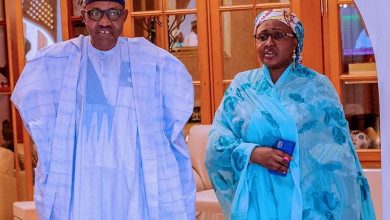 Governor Ambode’s son prostrates to greet Buhari and this happens 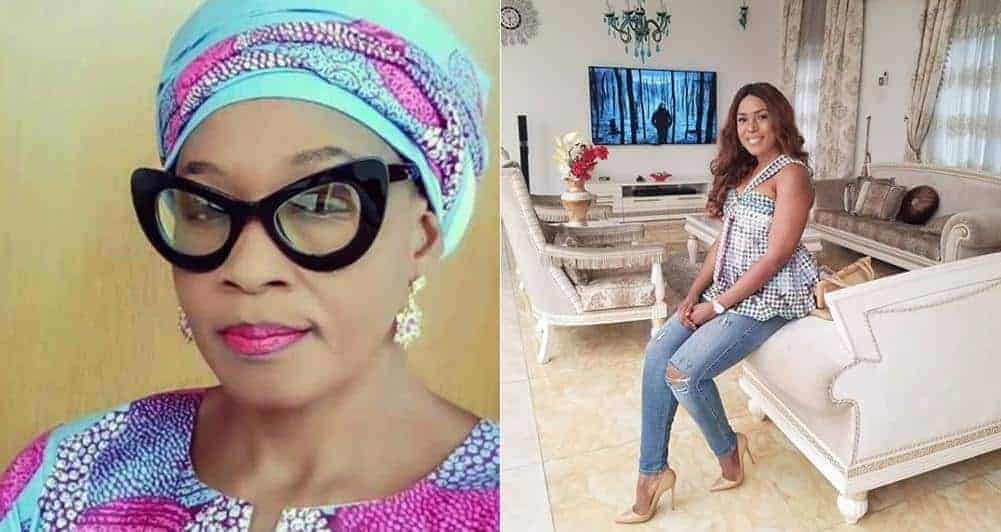 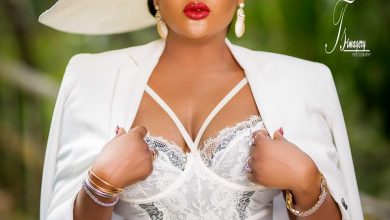 How wives can tie their husbands in marriage – Actress, Uche Elendu