Obinna Stanley Ayanele, a 46-year old Nigerian man has been stabbed to death in a latest xenophobic attack in South Africa.

This was confirmed via a statement issued by the president of the Nigeria Union South Africa, Adetola Olubajo.

According to him, Ayanele who hails from Uruala, Ideato North Local Government Area of Imo State, was murdered in his shop by some criminals in Krugersdorp, Johannesburg, on Tuesday evening August 20th.

The motive of attack was to steal his money and the items in his shop.

“With deep sorrow in our hearts, the Nigeria Union South Africa regrets to announce the gruesome murder of another Nigerian, the late Stanley Ayanele from Uruala, Ideato North LGA, Imo, aged 46. Until his death, he was a small scale business owner, a stockist of petty goods.

Ayanele was accosted by some criminals at his shop in Krugersdorp, Johannesburg in the evening of August 20, 2019 with the intention of robbing him of his money and wares. In the process, he was murdered in cold blood. He was brutally stabbed severally, and they smashed his head with a hammer thereby leaving him in a pool of his blood to bleed to death,’’ Olubajo said

Two of the criminals who attacked Ayanele are currently being held by the South Africa Police Service, Krugersdorp Cluster Station, after they got arrested.

Darey Art Alade condemns fans who beg for money on social media – They are fake, he says 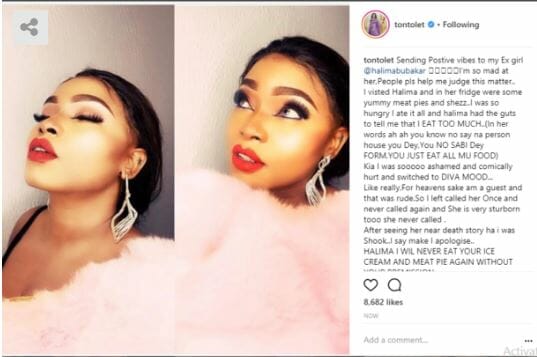 Cobhams is a year older today and his wife is marking it in the sweetest way! (photos) 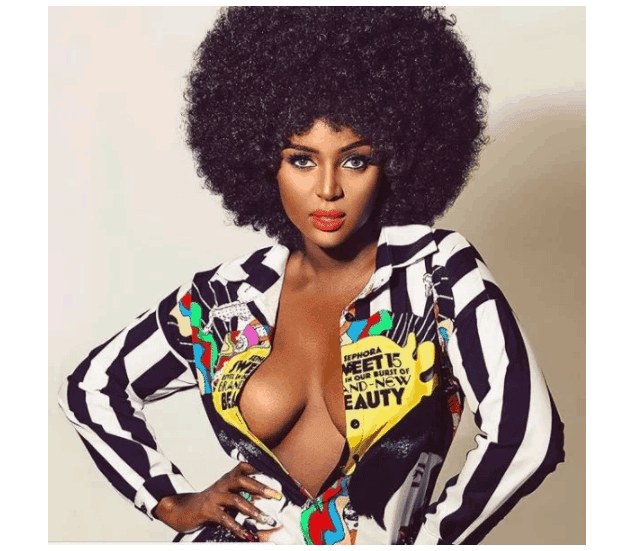 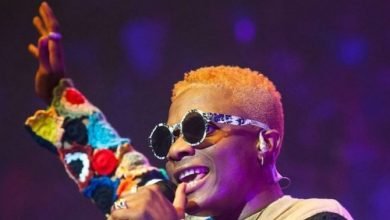 Wizkid finally speaks on death of fan at his concert 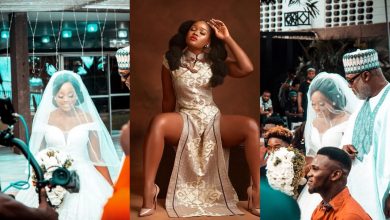