A Nigerian man has revealed what he did to stop his friend’s habit of spending N300k and above on drinks every time he visits a night club.

According to him, the friend was fond of the lifestyle but little did he know that it was only inspired by peer pressure.

In a series of tweets, he wrote:

“Had a friend who cldnt hold himself from spending at the club every time he had the opportunity to go, talking about 300k up worth of drinks and this fool is all shades of legitimate. So one day we went clubbing and i said let’s not buy any drinks and see how u feel(he was sulkn).

“But I was gonna teach him a vital lesson which he had to learn, so we on a table and waiter comes and i said i will call u when we ready,he was uncomfy looking left and right and i was like what is the issue. He said i don’t want pple thinking we can’t afford drinks.

“I den say who gives a fck we wait. 2hrs or so into been at the club i see some friends who i know and they say come join us on our table and we go, there i tell him don’t drink just have fun and we did till we left.while driving home i asked him what did he learn tonight he was Looking at me confused and I told him, never be quick to wanna buy drinks at the club all cos of peer pressure. Many of these fckers order so much drinks and return half of it lowkey but u won’t know.

“But u a legit person wants to be blowing money fast on drinks for pple u only Meet at the club and many u barely know jack shit about.tonight u didnt spend a dime but had fun on another table and u didn’t drink out of what they bought.(fun u had x ur money intact) he hasn’t been stupid again since then at clubs. 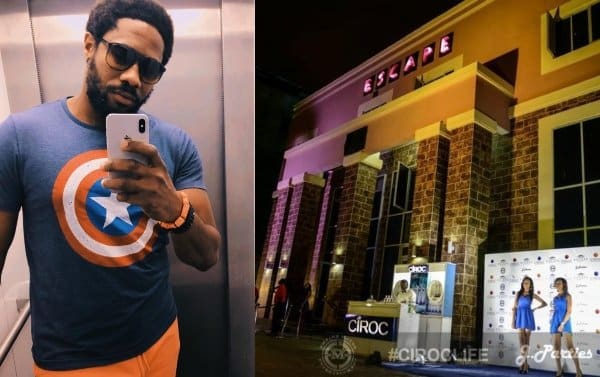 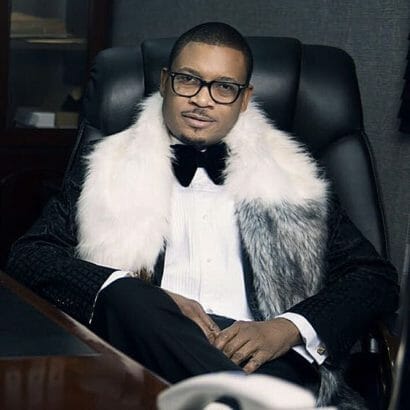 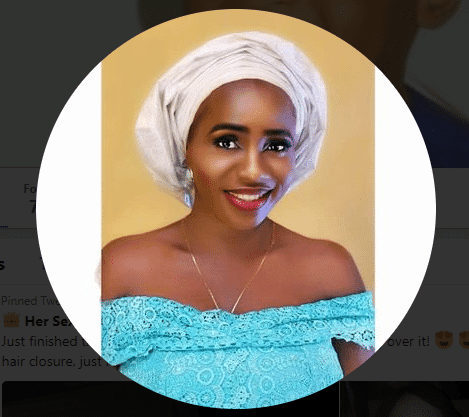 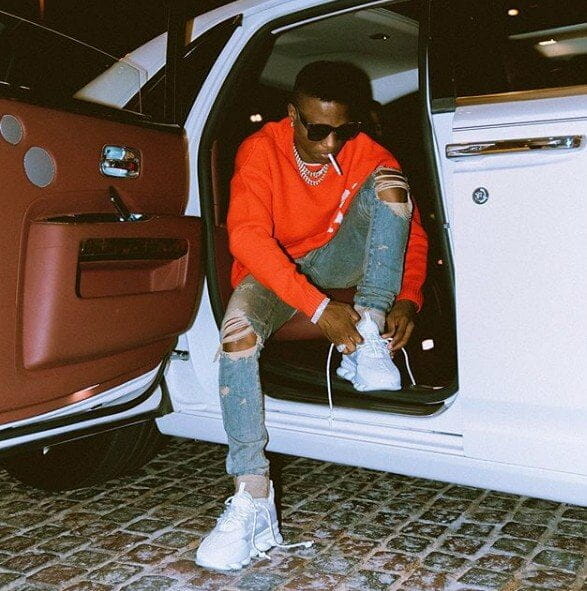 Wizkid is owing us, but that’s not why his bodyguard was stabbed – DNA club 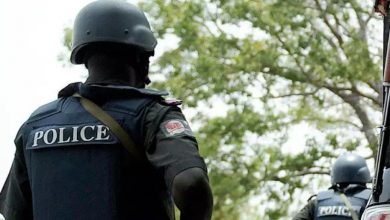 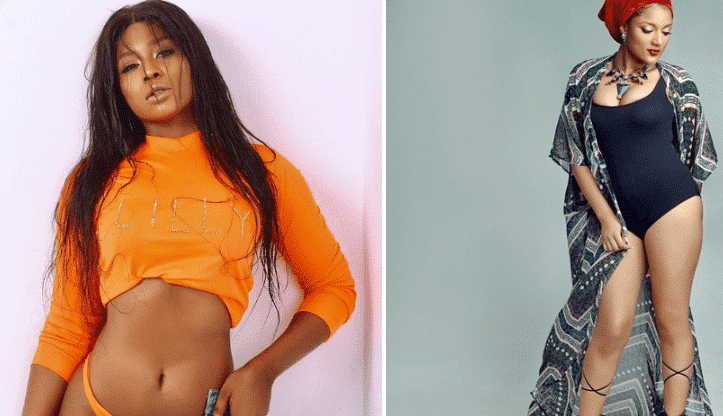