A Georgia woman who is believed to have fatally shot her grown son and daughter before killing herself had bragged about her children on social media not long before the bodies were discovered.
.
.
Marsha Edwards wrote on Instagram that she “could not ask for better children,” just hours before she was found dead, Wednesday, at her town house in an upscale neighborhood outside Atlanta.
.
.
Erin Edwards, 20; and Christopher Edwards Jr., 24, died of gunshot wounds, and Marsha died from an apparent self-inflicted gunshot wound. The trio were members of the National Association of Black Journalists. 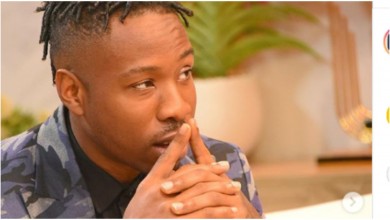 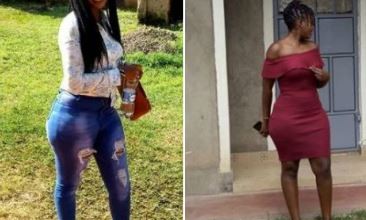 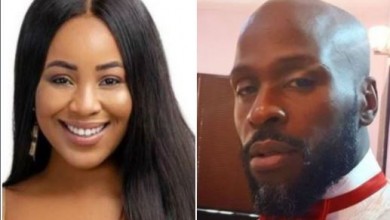 BBNaija 2020: Rapper Ikechukwu begs for forgiveness after calling Erica a… 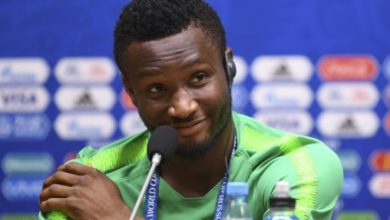 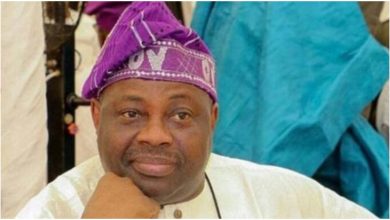 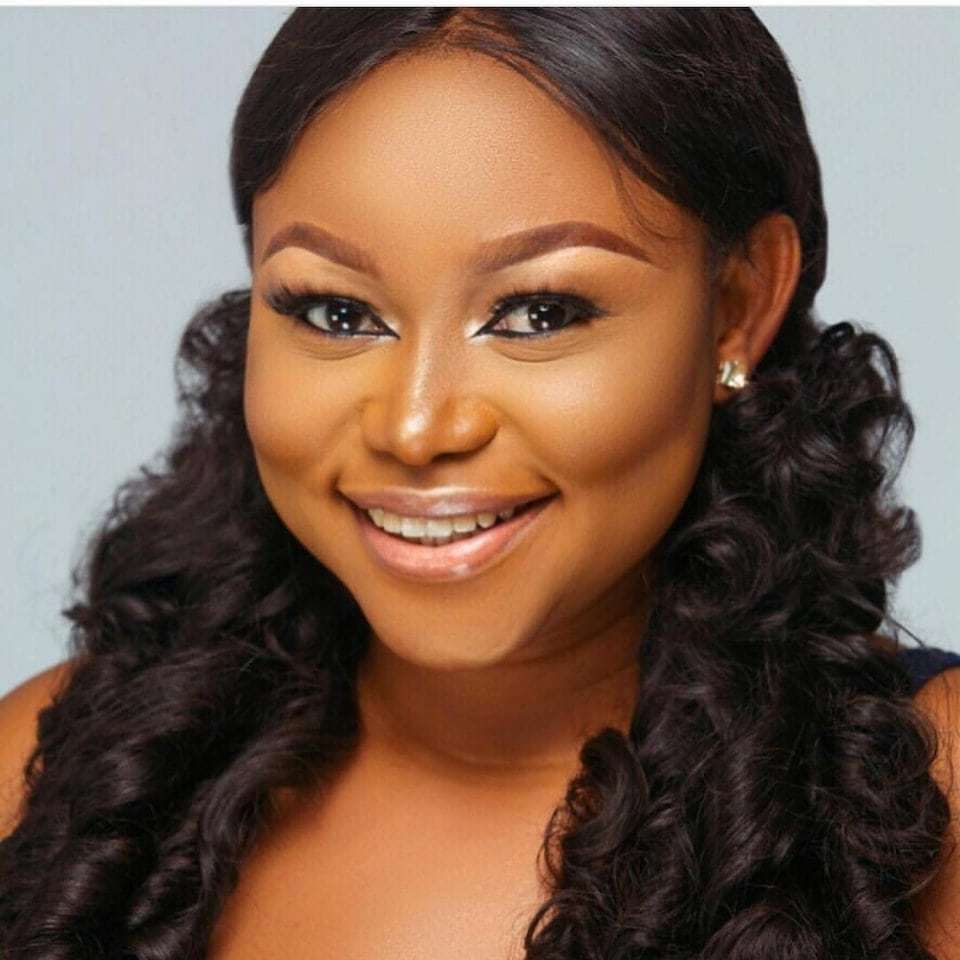 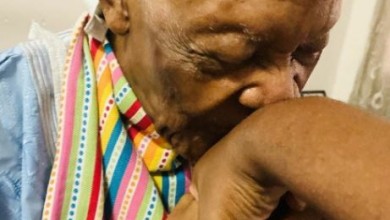 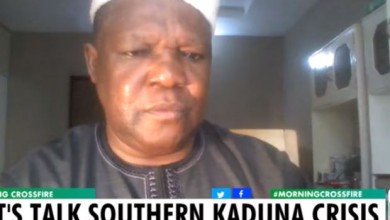 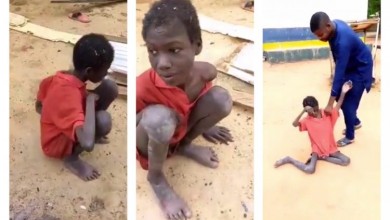 Why I chained my son with animals – Kebbi father