Journalist Kadaria Ahmed has reacted after she was accused by a Twitter user of keeping quiet when she was asked to speak in regards an Imam who raped a 16-year old girl in Osogbo.

This was after she tweeted the news of Obafemi Banigbe, a member of the Board of Trustees of Commonwealth of Zion Assembly (COZA), who yesterday stepped down from his post. His resignation appears to be connected to the rape allegation leveled against COZA pastor Biodun Fatoyinbo.

According to the Twitter user, Kadaria Ahmed found her voice in regards to the rape issue concerning pastor Biodun Fatoyinbo, but became mute when asked to voice out against an Oshogbo Imam accused of rape.

“Madam rest on COza.. The last time we tagged you to raise voice abt an Imam who raped a 16 years old girl in Osogbo, you declined and gave excuses…

People resigns everyday in different organization.. And u should consider reading his reasons for resignation..
Biko softly”.

As a way of freeing herself from the accusation, Kadaria Ahmed stated that it is only an attempt at entangling her in a similar web of what happens when people show support for their own corrupt politicians but ask for that of others to be prosecuted.

“First its my thief is better than your thief and now it’s ‘my rapist’ is better than ‘your rapist’ ? Shame on you! We will tweet stories about rapists regardless of which religion they claim. There is nothing Godly about rape!”. 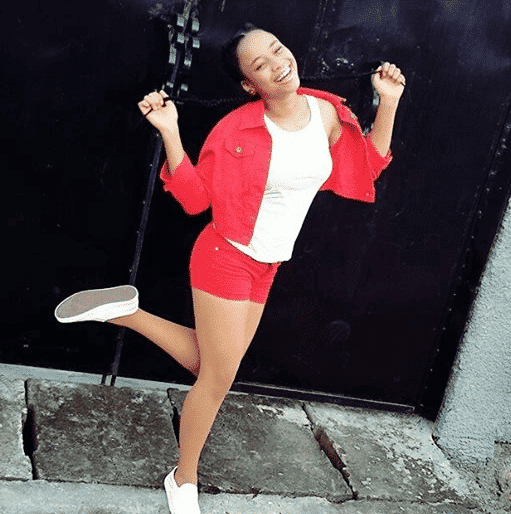 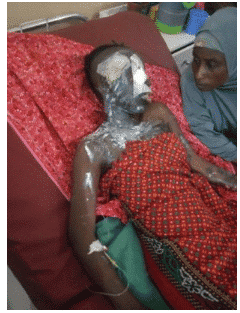 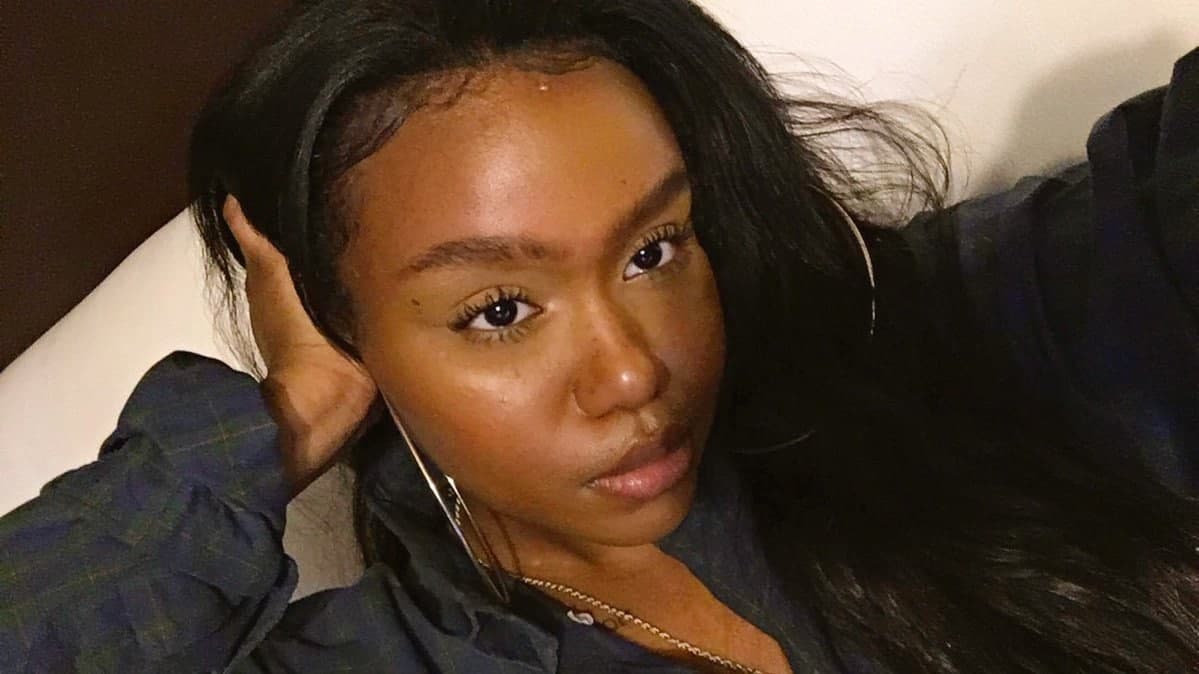 If you remove the condom without your partner’s consent during sex, it’s rape – Twitter user 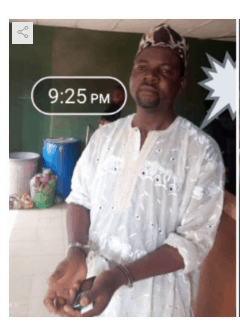