Actress Stella Damasus has revealed how two men were offended at her level of response when they confronted her on LinkedIn.

In a tweet, Stella Damasus revealed that the men attacked her for sharing her opinion but got more than they bargained for to the point that one got offended that a woman could respond the way she did.

“2 very ignorant men came at me on LinkedIn today just cos of my own opinion. I fought back and gave them a taste of their own medicine. One of them was more offended that a woman could respond to him like that. Really? So as a woman I can’t speak my mind? . Ask about me”.

When a follower of hers suggested that “such me inconvenience their wives at home”, Stella Damasus agreed saying “exactly”.

Apostle Suleman speaks on being bothered about publicity from journalism 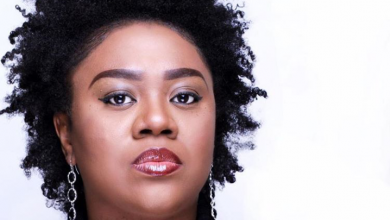