A statement issued by his Special Adviser on Media, Steve Osuji, reads:

“We are taking our time in unveiling the numerous atrocities of the last administration and certainly, he must answer for all the evil he did against the people of Imo State.

“It is very strange that a former Governor could sit and concoct lies. How could Governor Emeka Ihedioha spend N2.8b on sanitation? What was it used for? Okorocha’s problem is that he is so used to lies that he no longer knows the difference between lies and the truth.

“The state spends only about Twenty Five Million Naira on sanitation and the bulk of the funds come from support from corporate organizations as part of their corporate social responsibility.

“Okorocha also alleged that Governor Ihedioha has, within two months in office, built a Hotel in Abuja and new houses in Owerri and his village. This further shows that the man, Okorocha is sick.

“As at today, Governor Ihedioha operates from his private residence in Owerri, following the pillage and vandalisation of Government House by former Governor Okorocha and his cronies.

“How could he say the Governor is building new houses, when he owns a palatial residence in Owerri, where he operates from and mansions in his village, built many years ago? The question is – are houses built in two months?

“Only Okorocha can build a house in two months and it collapses after a short while. Imo people already know that Okorocha is a habitual liar and should not be taken seriously.

“The truth is that Okorocha wrecked Imo State. All he is doing is to attempt to divert the attention of Imo people. Unfortunately, Imo people are smarter than that.

“He also claimed that Governor Ihedioha did not win the last election. So who won? He cannot get over the fact that his puppet in-law failed; he is also in pains that he has not been able to extend his dynasty in Imo.

“But no amount of falsehood will deter the people’s governor, Ihedioha from fulfilling his electoral promise of rebuilding Imo State. The present administration shall remain on course in its efforts to recover Imo people’s funds and property looted by Rochas Okorocha and his cronies,” he said. 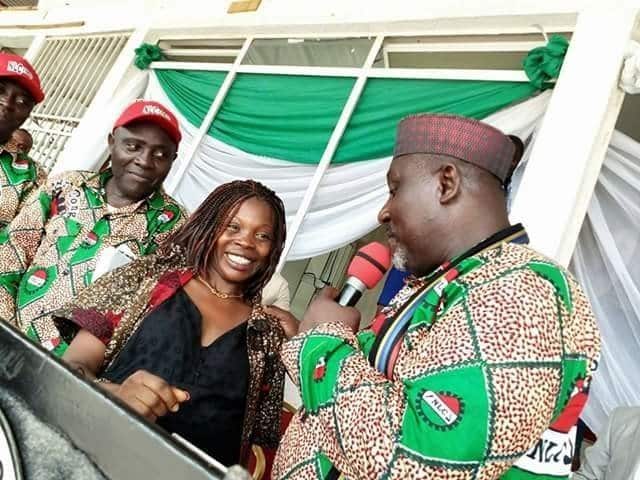 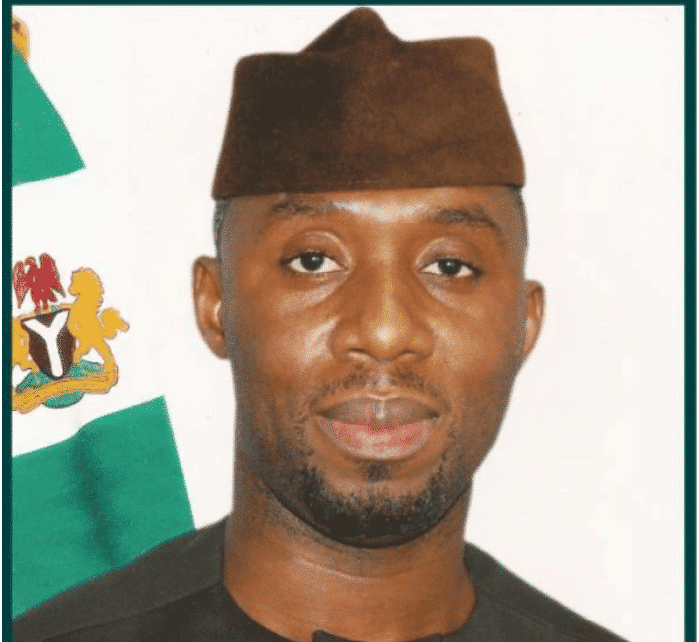 Nothing will stop my in-law from becoming governor-Imo state governor, Rochas Okorocha 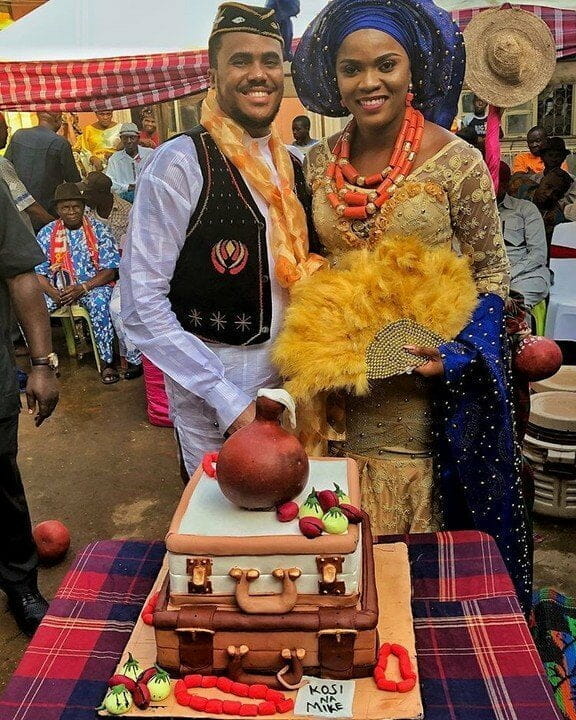 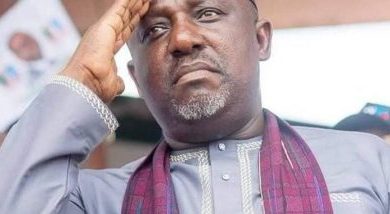 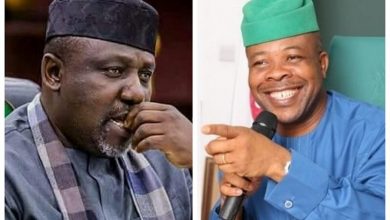 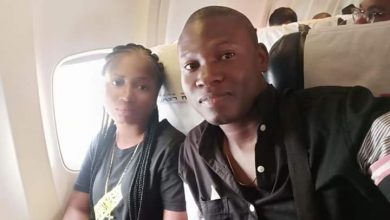