A new mother, Mrs Chinasa Ukaonu was recently arrested for selling her own newborn baby for N500, 000 in Imo State.

Trouble started when Mrs. Ukaonu left her home with an 8- month-old pregnancy, informing her husband, Promise Ukaonu, that she was going to stay with her brother for a while at Mbaitoli.

However, few days after she left home, she sent a message to her husband that she lost the pregnancy. She then proceeded to a baby factory where she gave birth with the help of two nurses, Esomonu Dorathy and Eke Catherine.

Not satisfied with the story his wife told him, Promise decided to report the matter to the police.

It was in the course of their investigation that the police discovered that Chinasa sold the baby for N500,000 to one Mrs Chioma Amadi. The child has since been recovered.

Why Ekweremadu was beaten for in Germany – Biafra group

How 25-year old man killed dad to save his marriage

Yoruba man jailed for drink driving in the U.K (Video) 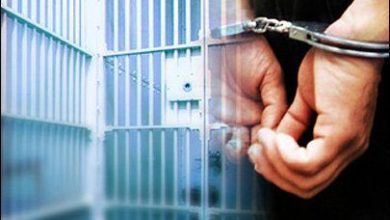 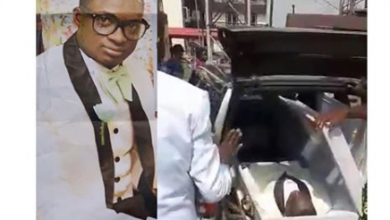