Ghanaian journalist, Ameyaw Debrah has revealed how actress Jackie Appiah gave him a tough time when he interviewed her.

According to the journalist, the actress is not the type to divulge information anyhow.

Speaking about the interview with Jackie Appiah who was the first celebrity he interviewed, Ameyaw Debrah said:

“A great interview depends on the person you’re interviewing because you can have all the brilliant questions and the person’s demeanour and how much the person wants to give will determine how good an interview it is in total. And so people have not enjoyed interviewing include Jackie Appiah”, he said.

READ
What Nigerian celebrities are saying about Mompha's arrest

He added that despite Jackie Appiah being tough to local interviewers, she was however expressive when she was interviewed by international media BBC.

“I remember when one of her interviews came out on BBC pidgin, I’d go to her and I say this is my favourite interview of you because you’re very boring when we’re interviewing you and she was like: oh Ameyaw and you’ve never told me this”, he added.

“And I’m like but it’s true. You never give out enough but that interview, it was like she was comfortable. It was really good. So Jackie probably has given me some of my worst interviews”, he concluded.

Why women use charms to tie men down – Actress Lydia Forson 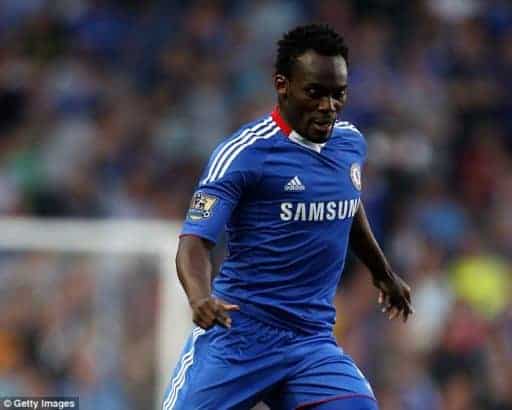 Michael Essien honored with a strange-looking statue in Ghana (photos) 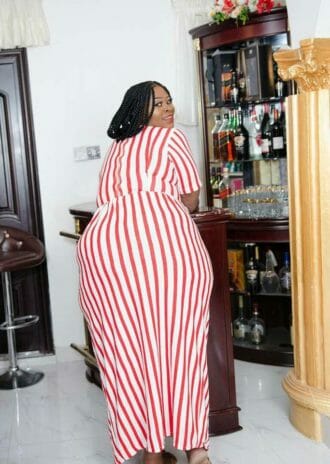 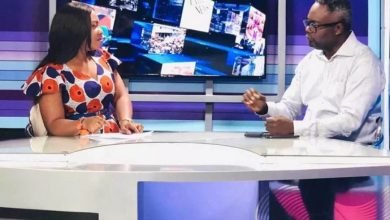 Marijuana to be legalized in Ghana – Presidential aspirant

Strika is a chronic weed smoker and academically weak – Manager 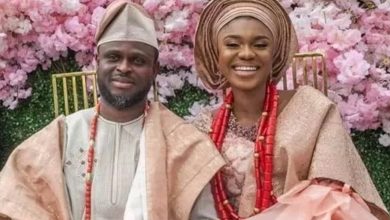 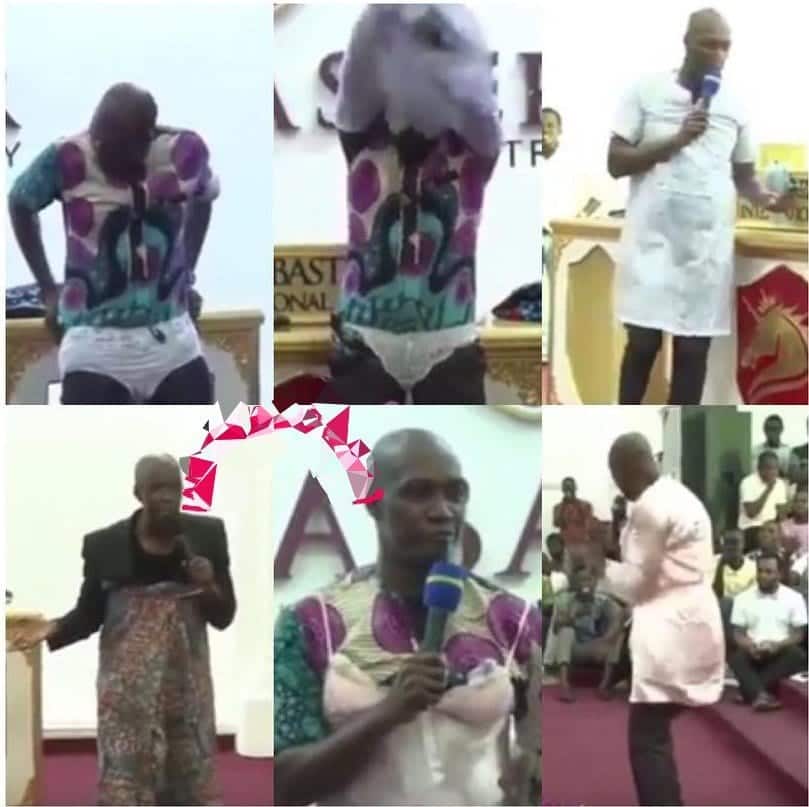