Samuel Udoetuk, the Prime suspect in the case of three missing girls from Takoradi, Ghana, has revealed that the females were sold for N1.8m each in Nigeria.

According to information gathered by the Bureau of National Investigations sources, Udoetuk confessed that the girls were sold to an operator of a baby factory at Onitsha in Anambra State.

He further admitted to carrying out the act together with two other suspects, John Oji and Chika Nnodim, who have also been arrested in relation to the crime.

“Priscilla Bentum was the first to have been kidnapped and reportedly transported to Nigeria in December by John and Chika, while Priscilla Kuranchie and Ruth Quayson were sent in January through the Aflao border, according to The Chronicle, a Ghanaian publication.
The victims were heavily sedated when they were being transported to Nigeria to avoid the risk of them raising the alarm.”

After receiving information, the BNI reportedly followed up on it and confirmed the existence of a baby factory ring in Onitsha where young girls are sold off to kingpins for the purpose of making babies for adoption by rich families in Nigeria and elsewhere.

Investigations into the disappearance of the three girls are still ongoing with a forensic team from the Ghana Police Service expected to arrive in Takoradi to collect DNA samples from their families.

This is to enable the team carry out the necessary tests on the body parts found in the uncompleted residence of Udoetuk in Takoradi believed to be the remains of four people suspected to have been killed by him.

It would be recalled that some time ago, #BringBackOurTaadiGirls campaign was launched after three young girls went missing since last year.

The campaign was launched as a way of mounting pressure on the police to intensify effort in rescuing the girls believed to have been kidnapped. 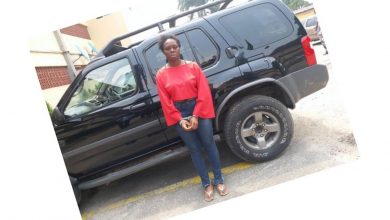 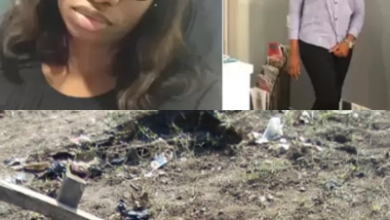 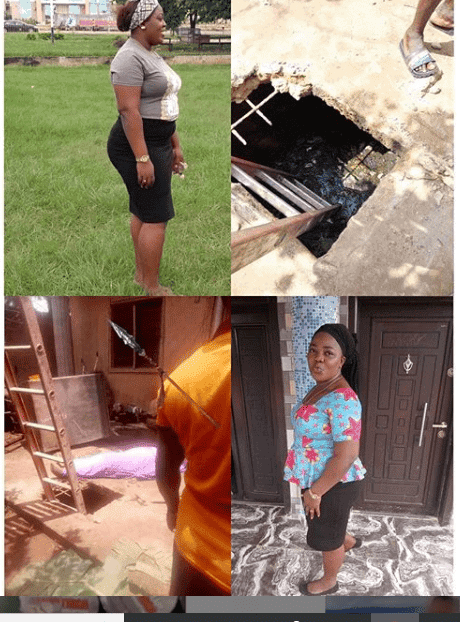 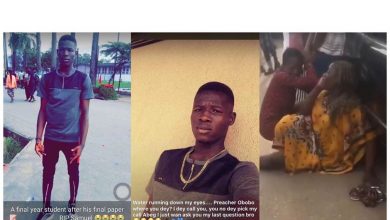 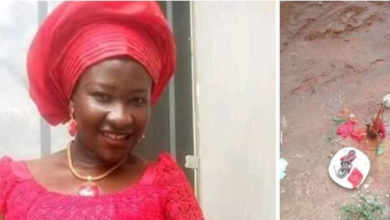 Shocking! Woman’s death after delivery linked to sacrifice placed in front of her father’s compound 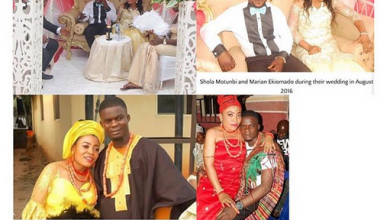 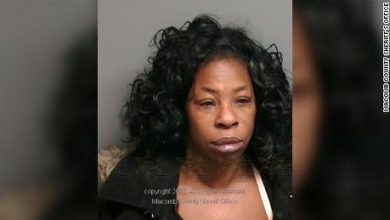