The Federal Airports Authority of Nigeria (FAAN) has confirmed, as well as notified airlines, passengers and all other stakeholders that the runway at Akanu Ibiam International Airport, Enugu will be closed for major repairs.

FAAN’s General Manager, Corporate Affairs, Mrs Henrietta Yakubu, made this known in a statement issued in Lagos on Saturday.

The closure of the airport was coming three months after the immediate past Minister of State, Aviation, Hadi Sirika, said the airport would be closed down over the condition of the runway.

Sirika had said that the airport would be degraded for international operations because the runway length is not ideal for such operations.

Yakubu explained that the closure was aimed at resolving the existing safety and security concerns to flight operations.
The general manager said the closure of the runway would take effect by 12am on Aug. 24.

She noted that a date to reopen the runway would be communicated in due course. 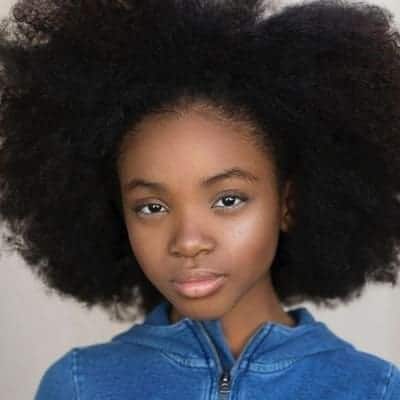 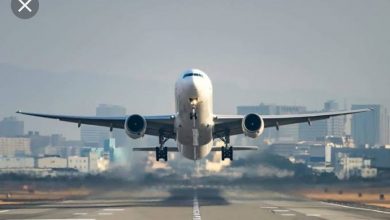 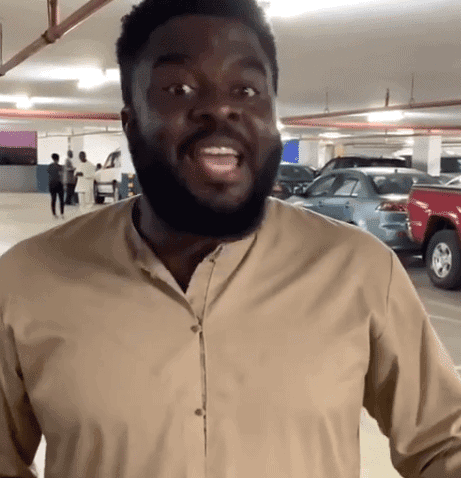 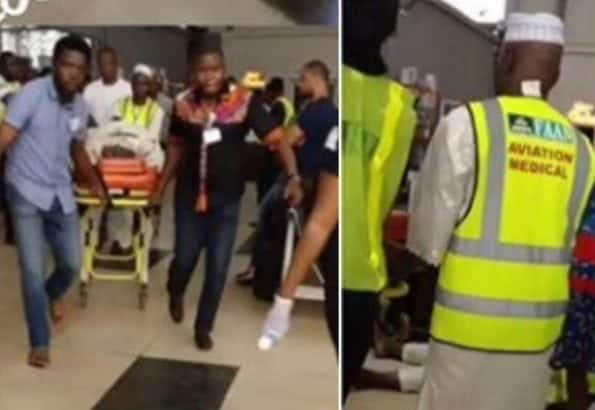 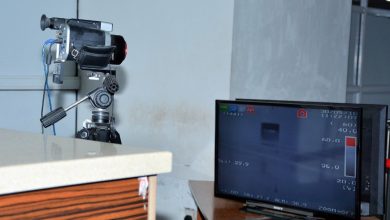 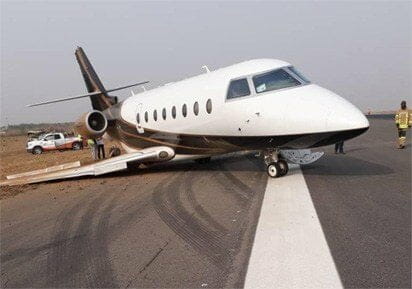 Dana airplane involved in another accident at Abuja airport