Khafi appears to have fallen head over heels for the fellow housemate, Gedoni and has been caught severally having intercourse with him.

This appears not to have gone down well with her fans, watchers and housemates. Some say she is losing focus on why she is in the house.

Recall that Nollywood Actress, Adesua Wellington asked Big Brother to permit her be a visitor on the show so as to advise Khafi who she supposes is losing focus.

Mercy, addressing Khafi on Thursday night, prompted her to put her drive for winning ’60m’ first and spotlight on the game than her love interest for Gedoni.

READ
BBNaija: Cindy talks about her role in Mercy and Tacha’s fight

According to her, “Don’t limit yourself, you’re here for one reason. Yea love happens but N60 million first.

“Love is sweet, but in these few months, money comes first. I’ve fallen for Ike but I know my major reason in this place is to win.”

How I almost shouted 'Up NEPA' in New York - Kemi Adetiba 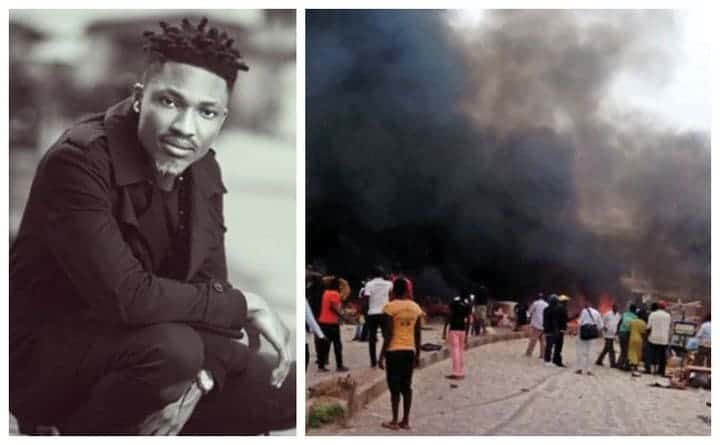 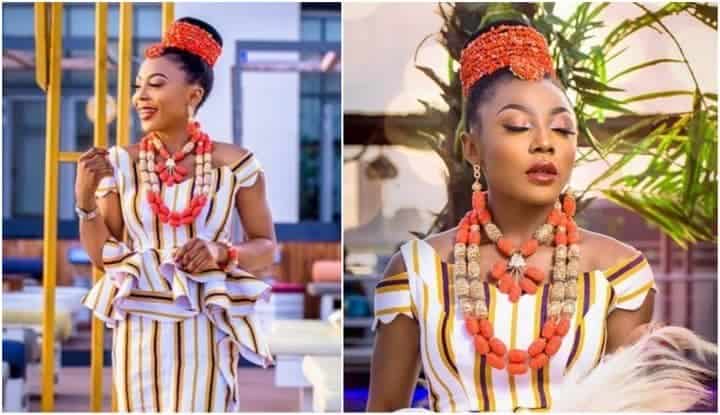 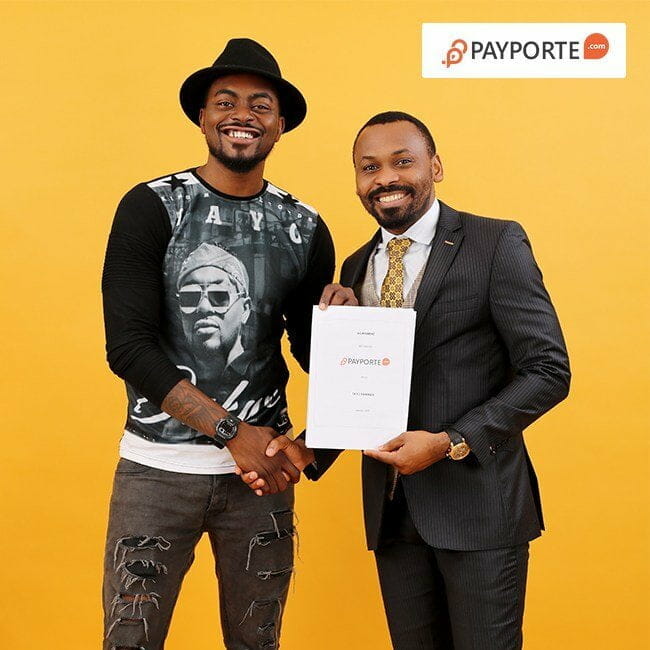 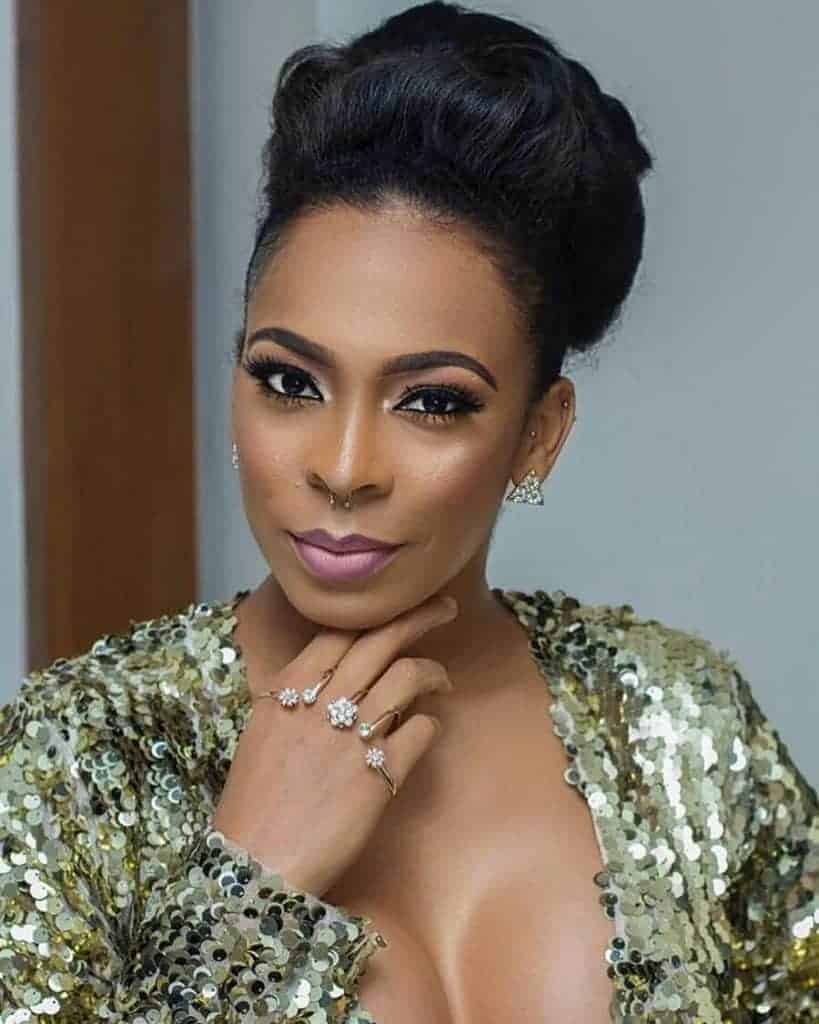 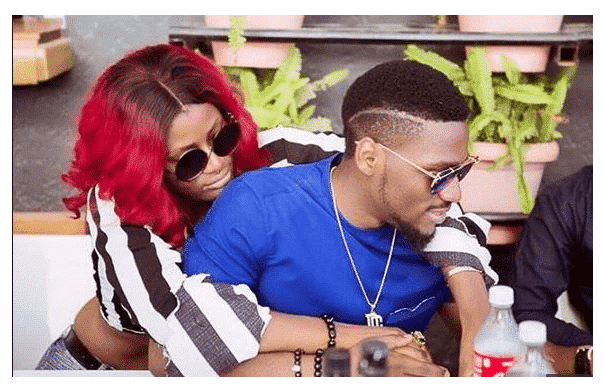 Why a relationship with Alex will not work – Tobi Bakre 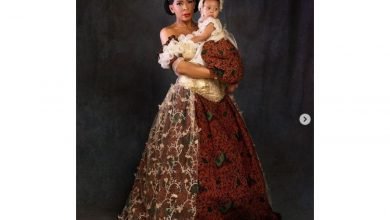 You are beautiful, Tboss says as she shares new photos of daughter who was called ugly 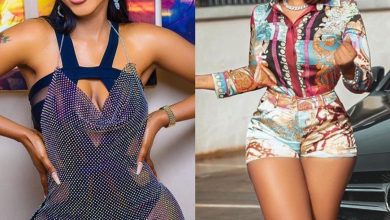