Senator Ike Enweremadu has confirmed a physical assault on him by some members of the Indigenous Peoples of Biafra, IPOB, in Nuremberg, Germany, earlier today.

The immediate past Deputy President of the Senate, Enweremadu confirmed the attack in a statement released by his Media Assistant, Uche Anichukwu in Abuja.

Ekweremadu was earlier being violently questioned over his alleged conspiracy with the Federal Government to proscribe the IPOB in the South East and killing several of its followers.

NAN further reports that there were initial speculations on the veracity of the video where the senator was attacked with eggs by the irate IPOB members.

The Senator who also gave account of the event on his social media handle, @iamekweremdu, however, said that he was safe.

He condemned the attack and said he had immediately reported it to the Nigerian Ambassador to Germany, Mr Yusuf Tuggar.

He said: “I attended the Second Annual Cultural Festival and Convention organised by Ndi-Igbo Germany in Nurnberg today where I was billed to give a keynote address along with the President-General of Ohanaeze Ndigbo, Chief Nnia Nwodo, who, however could not make it eventually.”

“I was given a resounding welcome by Ndigbo in Germany and everything went smoothly until some men, who identified themselves as IPOB members stormed the venue and began to complain about the killings in the South East, stressing that there would be no Igbo event at the venue.

“I tried to engage them, but when they became unruly, I had to leave the venue. The organisers also invited the police and I was accompanied out of the venue.”

“Much as I am disappointed in their conduct, especially as I am one of the persons, who have spoken up on justice for Ndigbo, the Python Dance, judicial killings in Igbo land and elsewhere both on the floor of the Senate and in my written and personal engagements with the Presidency.”

Only God could have done this! I was diagnosed of having a weak spermatozoa... 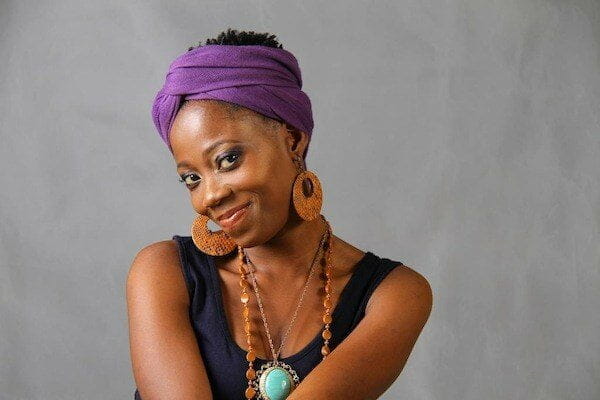 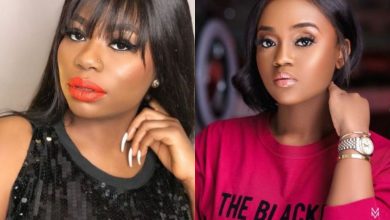 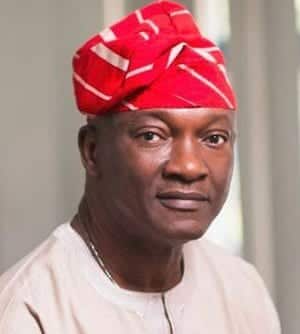 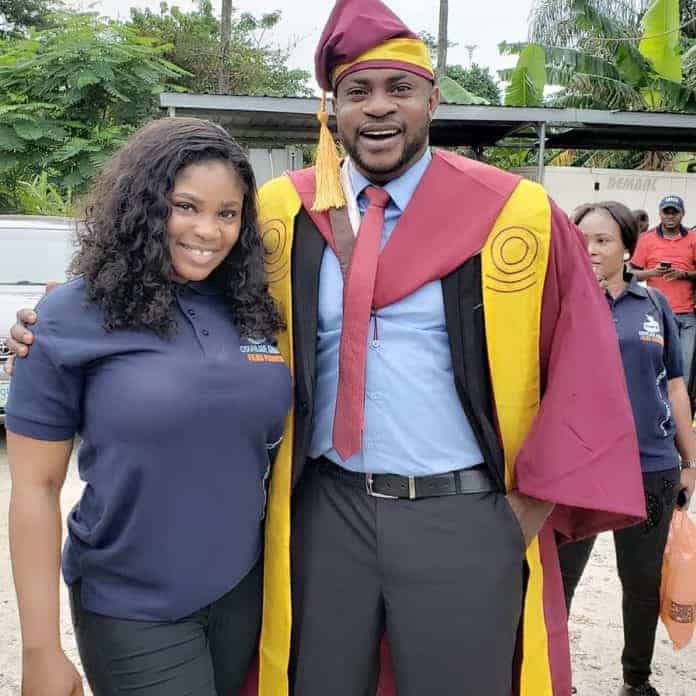 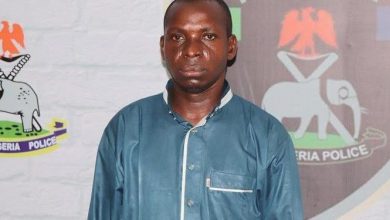 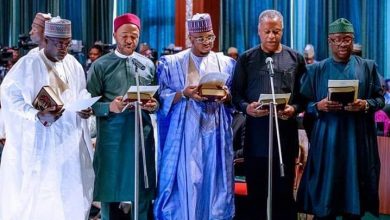